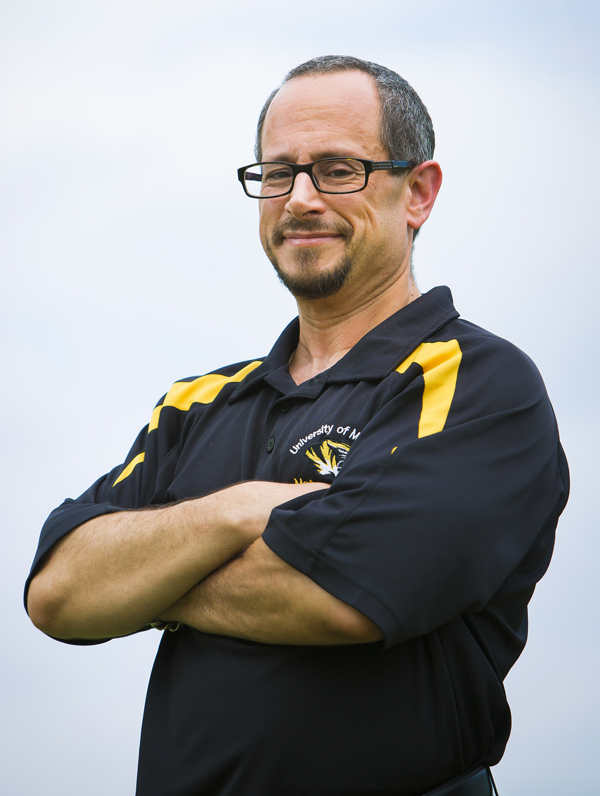 Tony Lupo, professor of Soils, Environmental and Atmospheric Sciences at the University of Missouri, will fly next week to Belgorod National Research University, Russia, for a year of research and teaching as a Fulbright Scholar.

At the university he will continue his research into atmospheric blocking, particularly how it impacts soil quality and water resource availability. Blocking is a little-understood climate phenomena where low and high pressure systems stall in one place for an extended period, sometimes bringing extreme drought or floods to an area.

The goal of the project is to improve forecasters’ ability to predict how extreme atmospheric events affect agricultural productivity.

“Belgorod National Research University is known for its research into soil quality. We’re taking a very interdisciplinary approach,” Lupo said. “I’m looking forward to adding a ground-level dimension to my research which until now has been focused high in the atmosphere.”

The Fulbright program is a highly competitive, merit-based grant for international educational exchange for students, scholars, teachers, professionals, scientists and artists, founded by U.S. Senator William Fulbright in 1946. Under the Fulbright program, U.S. citizens are eligible for scholarships to study, conduct research, or exercise their talents abroad.

Fulbright is one of the most prestigious awards programs worldwide, operating in more than 155 countries. Fifty-three Fulbright alumni have won Nobel Prizes; 78 have won Pulitzer Prizes.

The program was established to increase mutual understanding between the people of the United States and other countries through the exchange of persons, knowledge and skills.

Belgorod State University is about 450 miles south of Moscow and 20 miles north of the Russian-Ukrainian border.  The university has more than 28,000 students from all 83 regions of Russia. It hosts more than 1,000 international students each year. 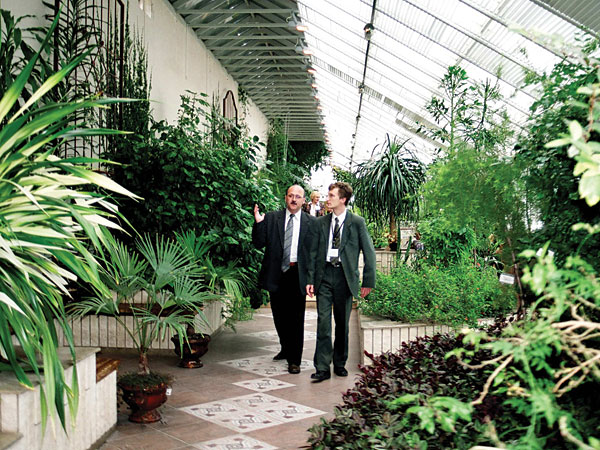 In addition to the research, Lupo will teach atmospheric circulation principles and climate. He expects some difficulty with the language, but hopes his ability to speak some Russian will successfully blend with students wanting to practice their English.

“I’m not worried,” Lupo said. “I know how friendly the average Russian is. They are extremely polite, patient and extraordinary good hosts.”

Lupo has worked with his Russian atmospheric science colleagues four times previously; once was in 2004 as a Fulbright Scholar to the Russian Academy of Science.

Lupo was born in Auburn, N.Y., and earned his Ph.D. in atmospheric science from Purdue. He came to MU in 1997 where he was awarded a William T. Kemper Fellowship for Teaching Excellence in 2008. He was named MU Professor of the Year in 2010. Lupo was a member of the Intergovernmental Panel on Climate Change (IPCC), which won the 2007 Nobel Peace Prize with Al Gore. He is a Fellow of the Royal Meteorological Society in London.

Lupo’s daughter Mary will be joining him for part of the journey to Russia. She is a MU political science and international relations major.