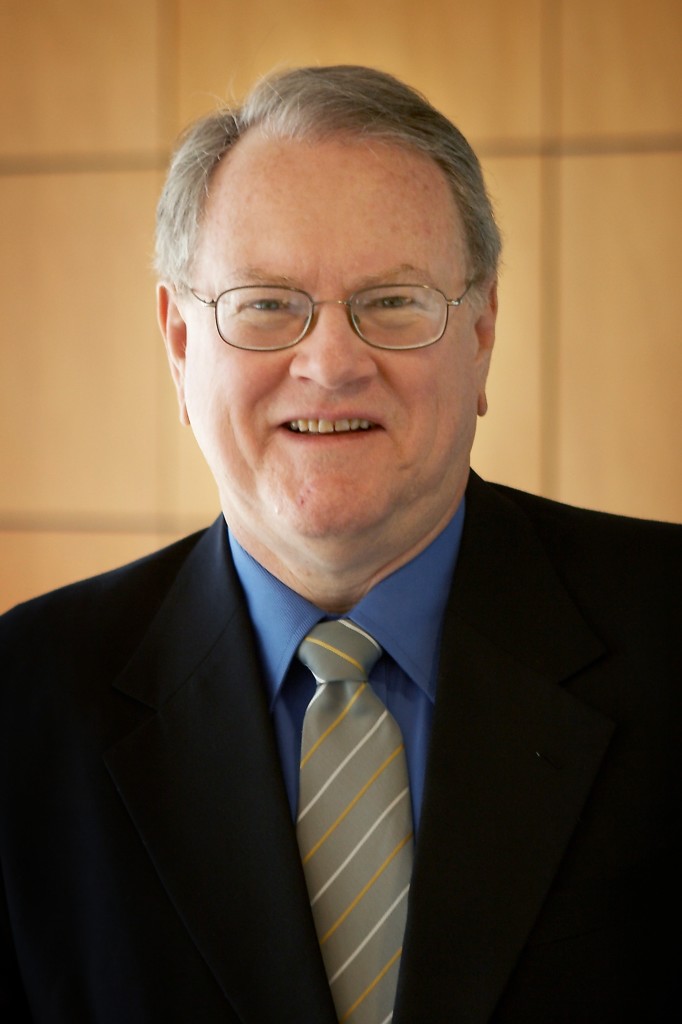 A Curators Professorship is the highest and most prestigious academic rank at MU. It is awarded to a select few outstanding scholars with established reputations. Each Curators’ Professor becomes a “resource of the entire University and should be expected to contribute to the entire University through such activities as giving lectures on other campuses and engaging in teaching and research across divisional lines.”

Stacey earned his undergraduate degree from Bowling Green State University in Ohio and his Ph.D. from the University of Texas at Austin in Microbiology and Botany.

He received CAFNR’s Distinguished Researcher Award and was presented the College’s Mumford Outstanding Faculty Award in 2013.

Stacey has authored more than 200 refereed journal articles, many in top journals, including papers in Science and Nature. To date he has received more than 13 patents. External funding for his research has come from the Department of Energy, National Science Foundation, National Institute for Food and Agriculture among others.

“Gary is a true scientist who is driven to gain new knowledge in many areas, and is among the broadest minded scholars I have ever encountered,” said Mike Collins, director of the Division of Plant Sciences at the College of Agriculture, Food and Natural Resources. “Gary’s career has been characterized by continual growth and innovation and he represents a tremendous resource for the University.”

Stacey was a founding board member of the Missouri Energy Initiative, an organization promoting Missouri as a source for reliable, clean and sustainable energy through public-private partnerships.

Stacey’s research concerns interactions between plants and microbes. Since the 1980s, his lab has studied the symbiotic relationship between the soil bacterium, Bradyrhizobium japonicum, and soybean. His lab chemically characterized signal molecules released by both plant and bacteria that allow the intimate interaction between these two organisms. His pioneering research into the genetics of the bacterium also resulted in the identification of the biochemical signal that results in the formation of nodules on the soybean. This discovery led to the patents that underlie Optimize, a bacterial compound that accelerates soybean vigor.

Recently, Stacey’s lab was instrumental in sequencing the soybean genome, the first major crop legume species with a published complete draft genome sequence. The lab is currently testing out a number of tools to help determine the specific function of genes in soybean, which could lead to more targeted plant improvement.