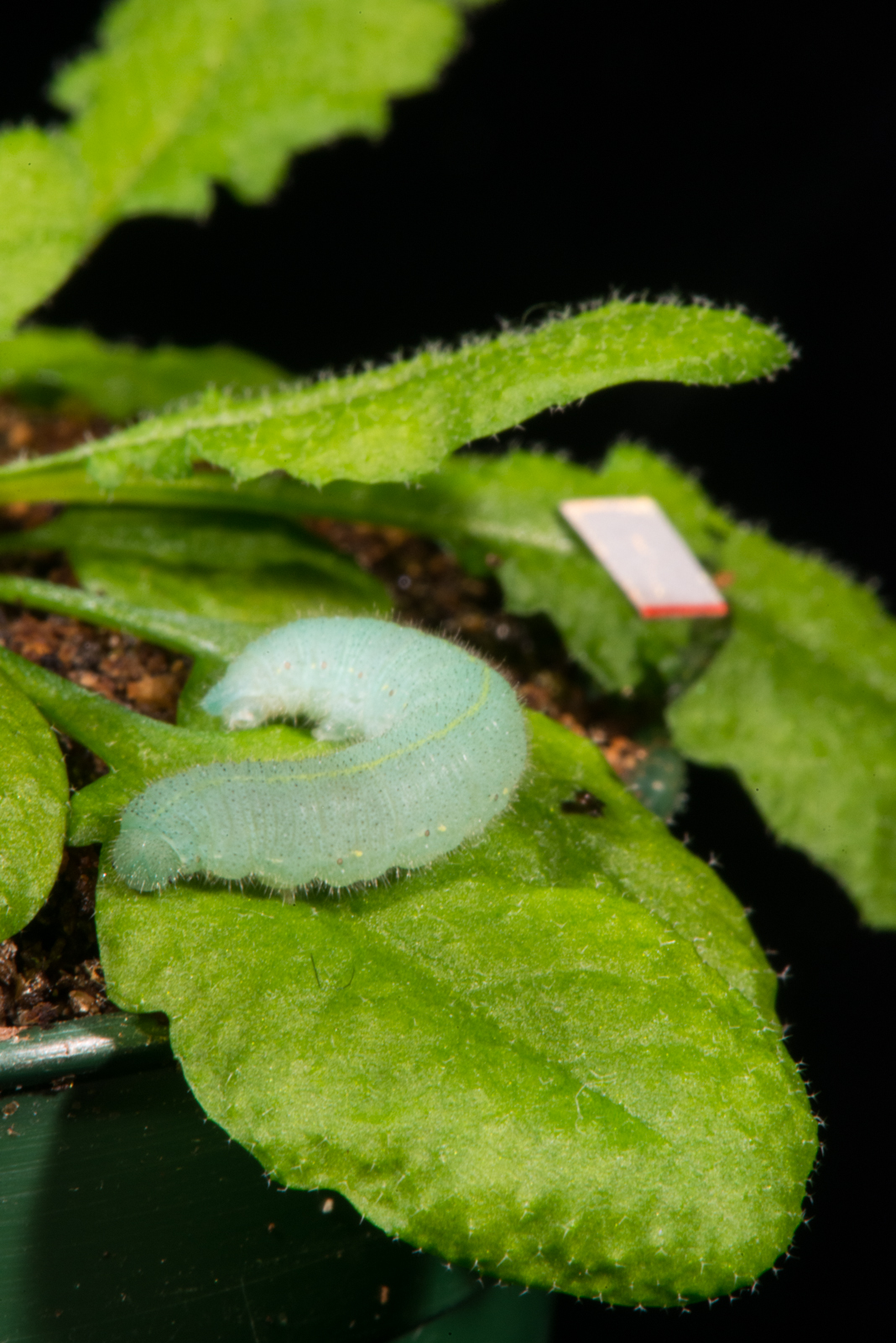 “Previous research has investigated how plants respond to acoustic energy, including music,” said Heidi Appel, senior research scientist in the Division of Plant Sciences in the College of Agriculture, Food and Natural Resources and the Bond Life Sciences Center at MU. “However, our work is the first example of how plants respond to an ecologically relevant vibration. We found that feeding vibrations signal changes in the plant cells’ metabolism, creating more defensive chemicals that can repel attacks from caterpillars.”

Appel collaborated with Rex Cocroft, professor in the Division of Biological Sciences at MU. In the study, caterpillars were placed on Arabidopsis, a small flowering plant related to cabbage and mustard. Using a laser and a tiny piece of reflective material on the leaf of the plant, Cocroft was able to measure the movement of the leaf in response to the chewing caterpillar. 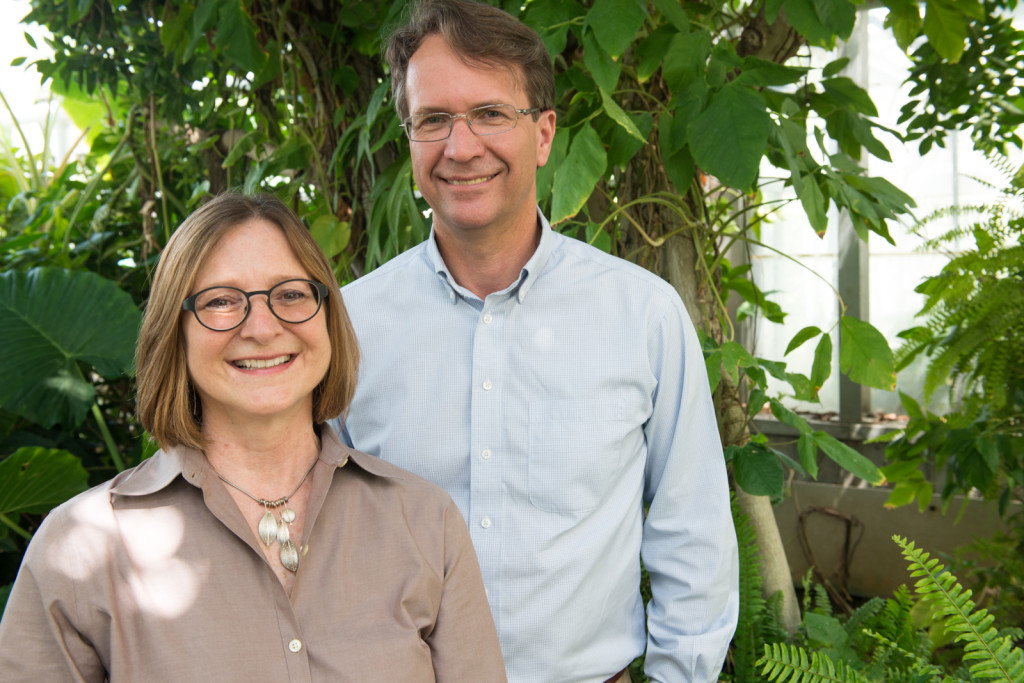 Appel and Cocroft say future research will focus on how vibrations are sensed by the plants, what features of the complex vibrational signal are important, and how the mechanical vibrations interact with other forms of plant information to generate protective responses to pests.

“Plants have many ways to detect insect attack, but feeding vibrations are likely the fastest way for distant parts of the plant to perceive the attack and begin to increase their defenses,” Cocroft said.

“Caterpillars react to this chemical defense by crawling away, so using vibrations to enhance plant defenses could be useful to agriculture,” Appel said. “This research also opens the window of plant behavior a little wider, showing that plants have many of the same responses to outside influences that animals do, even though the responses look different.”

The study, “Plants respond to leaf vibrations caused by insect herbivore chewing,” was funded in part by the National Science Foundation and was published in Oecologia.