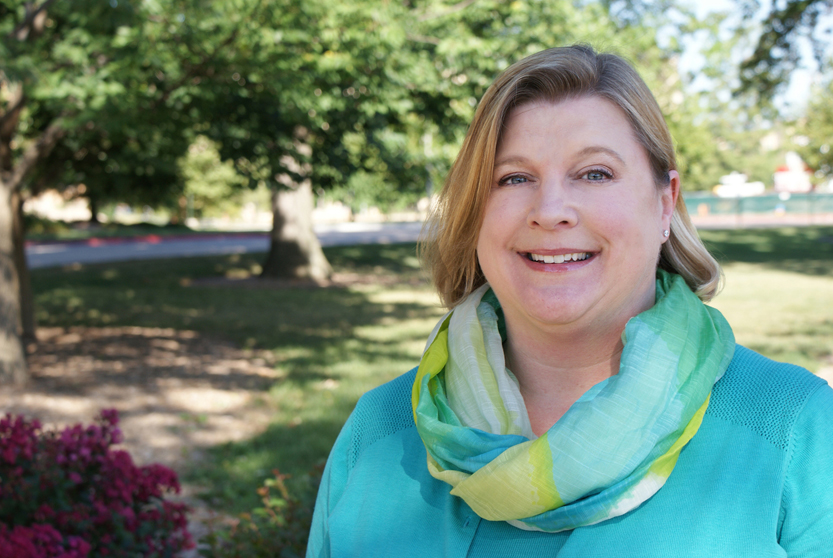 ASAS is a non-profit professional organization for the advancement of livestock, companion animals, exotic animals and meat science. ASAS members are involved in university research, education and extension as well as in the feed, pharmaceutical and other animal-related industries.

It supports the careers of scientists and animal producers by fostering the discovery, sharing and application of scientific knowledge concerning the responsible use of animals to enhance human life and well-being. Disciplines supported include nutrition, reproductive physiology, genetics, and behavior of food-producing animals and processing of meat-based products, including beef, pork and veal. 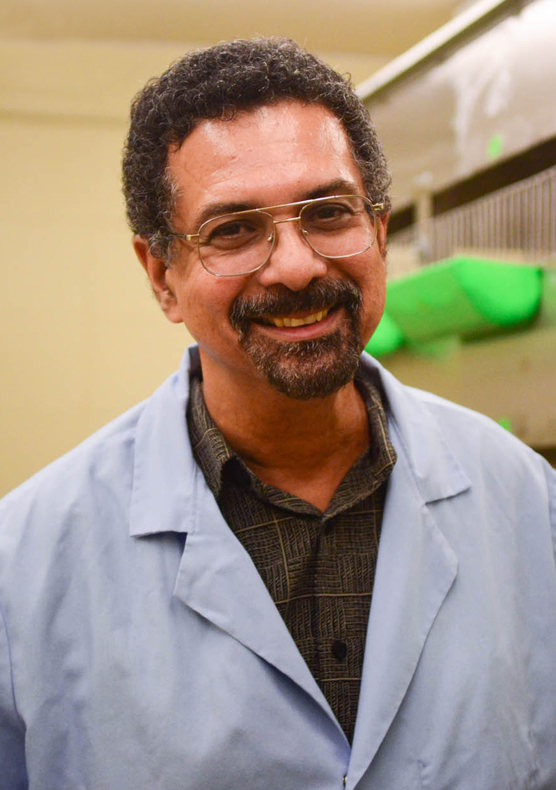 Lorenzen grew up in Redmond, Wash. and earned her Ph.D. in Animal Science at Texas A&M University. She joined the faculty at the MU College of Agriculture, Food and Natural Resources (CAFNR) in 1991, and was promoted to professor in 2011. Her research focuses on the consumer acceptance of beef and laboratory techniques to predict beef tenderness.

Ledoux earned his Ph.D. from the University of Florida and came to CAFNR’s Division of Animal Science in 1990. He was promoted to professor in 2003. His research focuses on determining the effects of mycotoxin contamination of poultry feed ingredients. Mycotoxins are secondary metabolites of fungi that grow in grain and can lead to issues in livestock when contaminated feed is ingested. Mycotoxins are more of a problem in warmer countries, especially less-developed ones with grain storage issues.

Lorenzen is the author or co-author of 39 refereed journal articles, 22 invited presentations, 37 technical papers and one patent application. Her research has garnered more than $2.5 million in federal, industry and university funding.

Ledoux has presented his research in 20 countries and is a visiting professor at the University of Sao Paulo, Brazil. He has authored or co-authored 98 refereed journal articles, and has hosted seven international faculty and 18 international interns in his laboratory.  Ledoux was one of the first recipients of the MU International Scholar Awards.