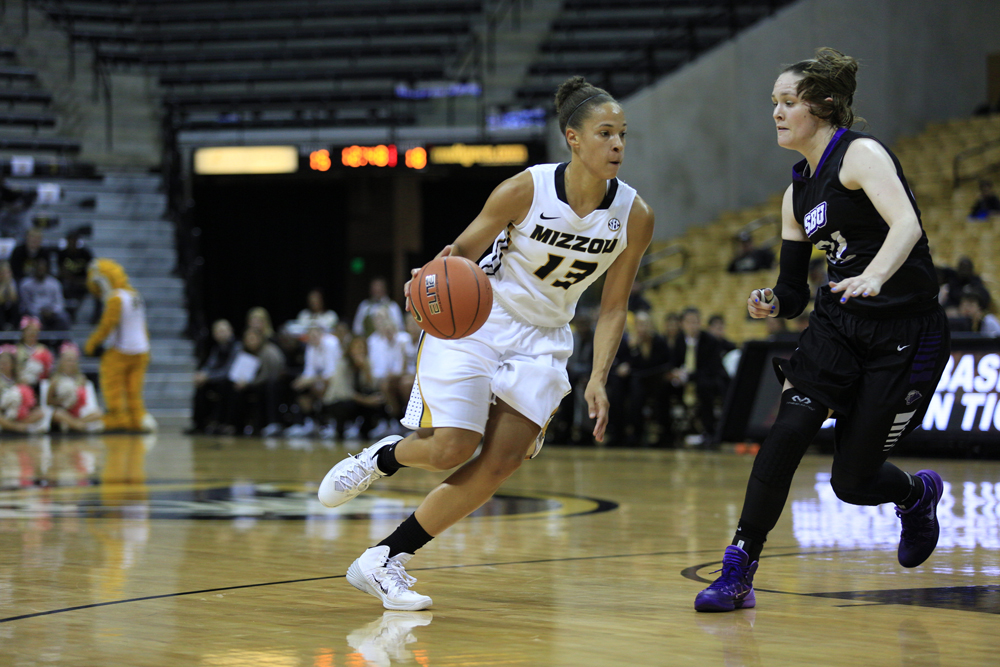 Brianna Kulas, senior in parks, recreation and tourism student shot for the stars and landed among them. Kulas will be headed to San Antonio after being drafted by the San Antonio Stars in the 2014 WNBA draft. 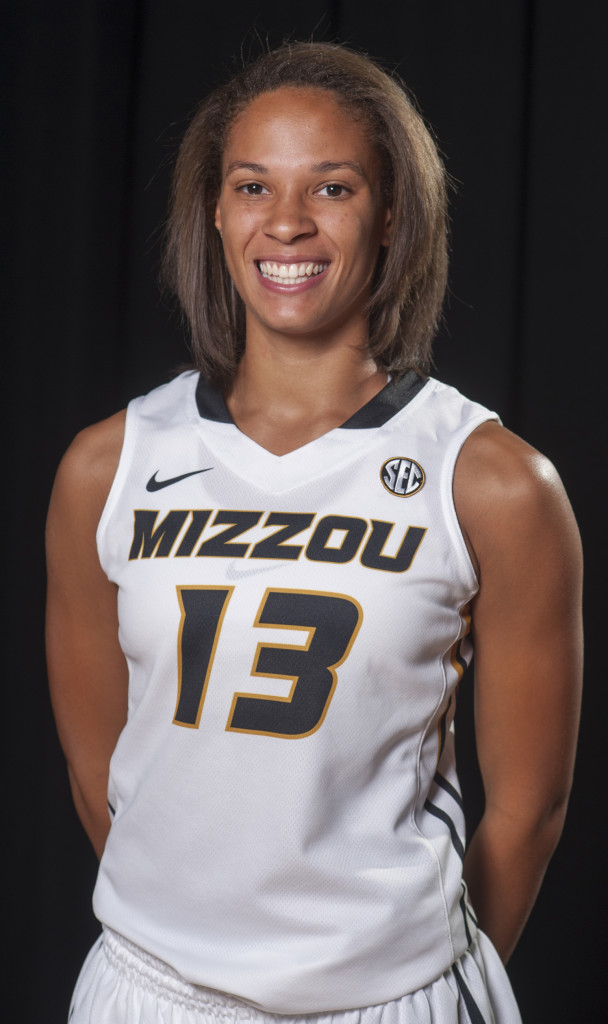 Kulas, Mizzou Women’s Basketball #13, grew up in Shawnee Mission, Kan. She started playing basketball when she was in kindergarten. Before coming to play at MU, Kulas went to Kansas State and Johnson County Community College, where she also played basketball for one year each. Kulas chose to come to MU because it was close to home, and she loves the coaching staff. Her family comes to every home game. She has played for MU for two years.

“Playing for MU was a great experience,” Kulas said. “I couldn’t be more blessed and thankful for an amazing second family. We built a sisterhood that will last a lifetime. Playing for MU was the best two years of my life. I learned life lessons that I will continue to use throughout my life. I’m just excited about the opportunity given to me. I think it is going to be an amazing experience.”

During Kulas’s senior year and 2013-14 season, she started 30 games and appeared in all 31. She earned All-SEC First Team honors and was named to the Associated Press All-SEC Second Team. On Nov. 25, 2013, Kulas was named SEC Co-Player of the Week. Kulas was the No. 2 scorer in the SEC, averaging 18.3 points per contest. Kulas led the Tigers in scoring while also finishing second on the team in both assists and rebounds. 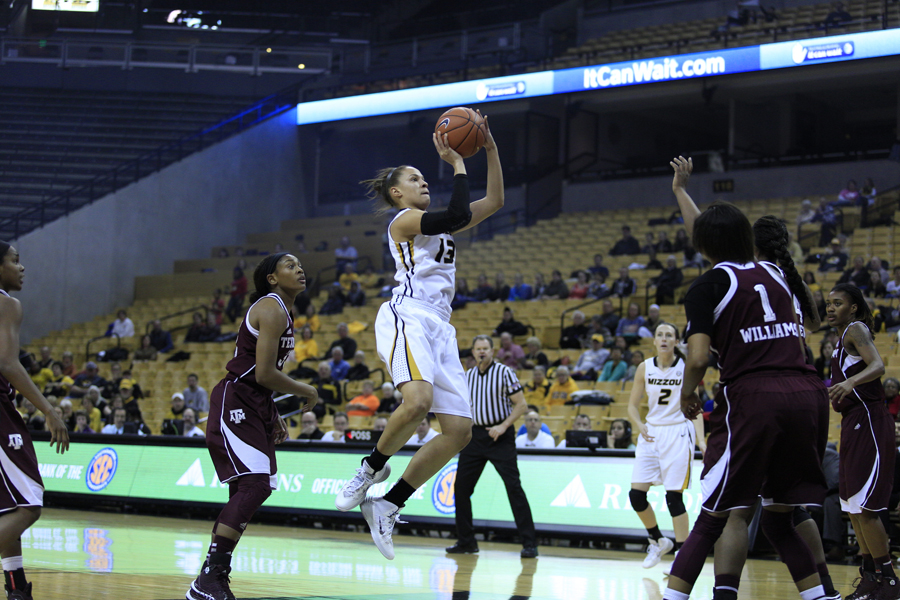 “Bri has been a pleasure to teach, though she is quiet in the classroom, she has shown her ability through her work,” said Nicholas Watanabe, assistant teaching professor, parks, recreation and tourism. “I am actually quite proud of the research paper she has been working on in my sports economic and finance class, which is using financial data to examine differences between men’s and women’s sport in the NCAA. I really think Bri will succeed in her future careers, both on and off the court, and we really look forward to seeing her play basketball professionally in the future.”

The Women’s National Basketball Association is a women’s professional basketball league in the United States. It currently is composed of 12 teams

Kulas is the daughter of Greg Jordan and Kelly Williams, has one younger sister, Kiara, and enjoys cooking and watching movies in her spare time. She will graduate from Mizzou in August.