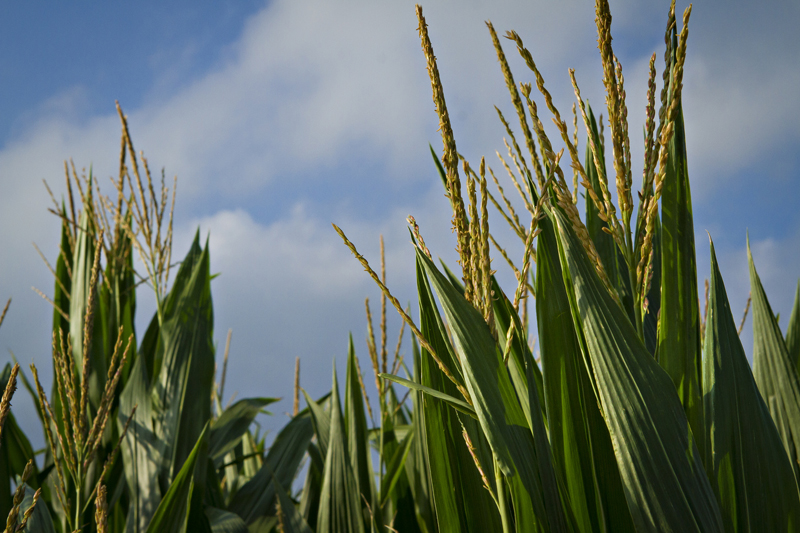 Ocean temperatures in the tropical Pacific are warming and that’s good news for future corn yields in Missouri.

A University of Missouri study of climate data going back to 1920 indicates that corn production increases when equatorial Pacific water temperatures warm into what scientists call an El Niño pattern. A similar boost seems to occur with soybeans and wheat.

Recently, this ocean temperature pattern shifted into what scientists call a normal temperature neutral state, with indications that an El Niño pattern will develop this fall.

El Niño tends to send the jet stream into the American Midwest, resulting in milder summers with more rainfall, said Tony Lupo, professor and chair of the MU Department of Soil, Environmental and Atmospheric Sciences at the College of Agriculture, Food and Natural Resources. These improved growing conditions increase yields.

Lupo and a team of atmospheric science students analyzed harvest records for corn, soybean and wheat for almost 100 years and compared them with historical La Niña and El Niño states. 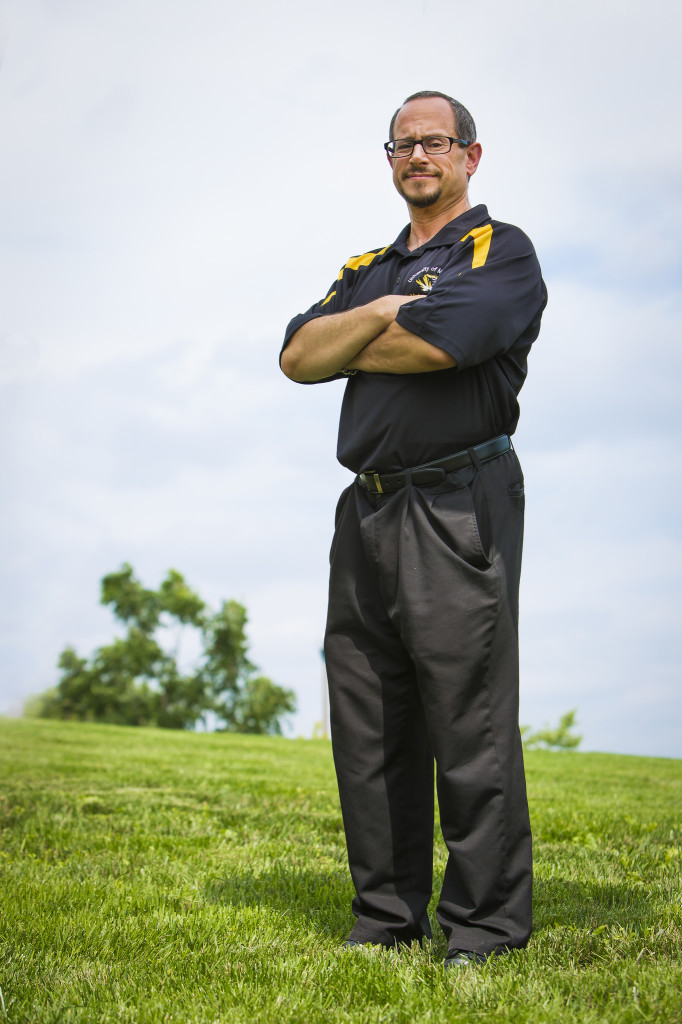 “We found that when the ocean transitions into El Niño years, corn crop yields are higher,” said Jessica Donovan, a sophomore and participant in the study. “When it transitions into La Niña, corn crops don’t have as high yields.”

The same is true of soybean, though the effect is not as strong as with corn, she said. Soybean plants have deeper roots than corn, and so are less vulnerable to variations in temperature and precipitation.

“The research we’re doing—trying to link El Niño-La Niña weather cycles to corn and soybean yields would give farmers an ability to anticipate these things two to four seasons in advance,” Lupo said.

For the last four years, the equatorial Pacific Ocean temperatures have been in a cooler La Niña pattern. This directed the jet stream north of much of the U.S., taking rain-producing storms with it. California, Arizona, New Mexico, Texas, western Kansas and Oklahoma have been in drought conditions largely because of this shift in the jet stream.

Lupo said La Niña played a role in the devastating Midwestern drought of 2012. That summer was marked by high temperatures and sparse rain. As is typical for La Niña years, the rains that did come tended to be brief, heavy downpours, dropping lots of water so quickly that much of the rain was lost as runoff.

A New Tool for Agriculture

Lupo points out that El Niño and La Niña don’t follow a set schedule, and they can vary in duration and strength. Other events in the atmosphere and the oceans also can play a role in a particular region’s weather.  But Lupo says that growing understanding of weather cycles, combined with increasingly sophisticated computer models, will dramatically improve the reliability of long-range weather forecasting.

“Some of the leading research on long-range forecasting is not only getting the El Niño cycle down, but even the decade-scale cycles that impacts the strength of El Niño,” he says. “Soon we’re going to have the ability to get general predictions as much as 20 years in advance.”