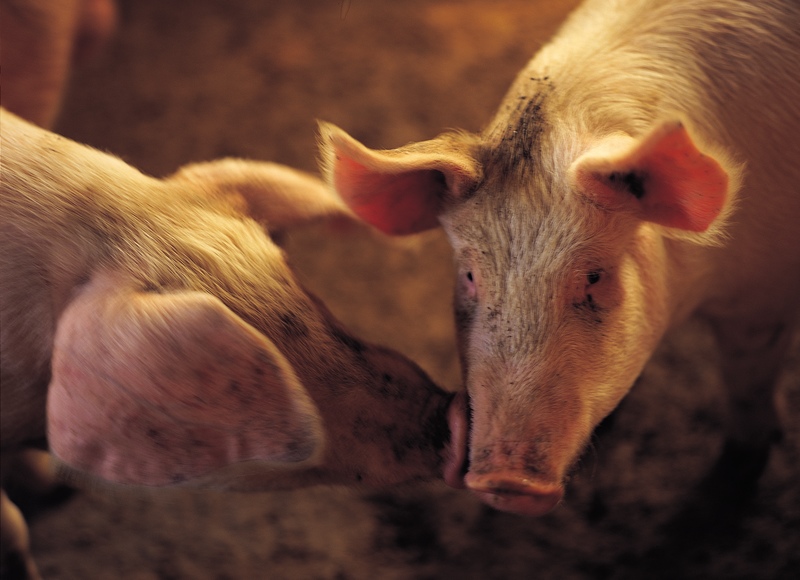 Researchers at the University of Missouri have shown that a new line of genetically modified pigs will host transplanted cells without the risk of rejection.

One of the biggest challenges for medical researchers studying the effectiveness of stem cell therapies is that transplants or grafts of cells are often rejected by the hosts. This rejection can render experiments useless, making research into potentially life-saving treatments a long and difficult process. 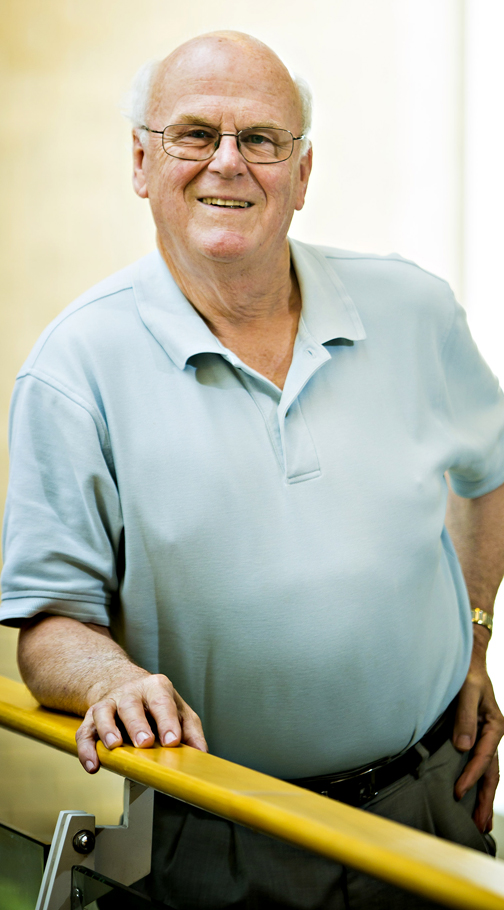 “The rejection of transplants and grafts by host bodies is a huge hurdle for medical researchers,” said R. Michael Roberts, Curators Professor of Animal Science and Biochemistry and a researcher in the Bond Life Sciences Center. “By establishing that these pigs will support transplants without the fear of rejection, we can move stem cell therapy research forward at a quicker pace.”

In a just-published study, the team of researchers implanted human pluripotent stem cells in a special line of pigs developed by Randall Prather, an MU Curators Professor of reproductive physiology. Prather specifically created the pigs with immune systems that allow the animals to accept all transplants or grafts without rejection. Once the scientists implanted the cells, the pigs did not reject the stem cells and the cells thrived. Prather says achieving this success with pigs is notable because pigs are much closer to humans than many other test animals.

The Pig — a Superior Research Model

“Many medical researchers prefer conducting studies with pigs because they are more anatomically similar to humans than other animals, such as mice and rats,” Prather said. “Physically, pigs are much closer to the size and scale of humans than other animals, and they respond to health threats similarly. This means that research in pigs is more likely to have results similar to those in humans for many different tests and treatments.”

“Now that we know that human stem cells can thrive in these pigs, a door has been opened for new and exciting research by scientists around the world,” Roberts said. “Hopefully, this means that we are one step closer to therapies and treatments for a number of debilitating human diseases.” 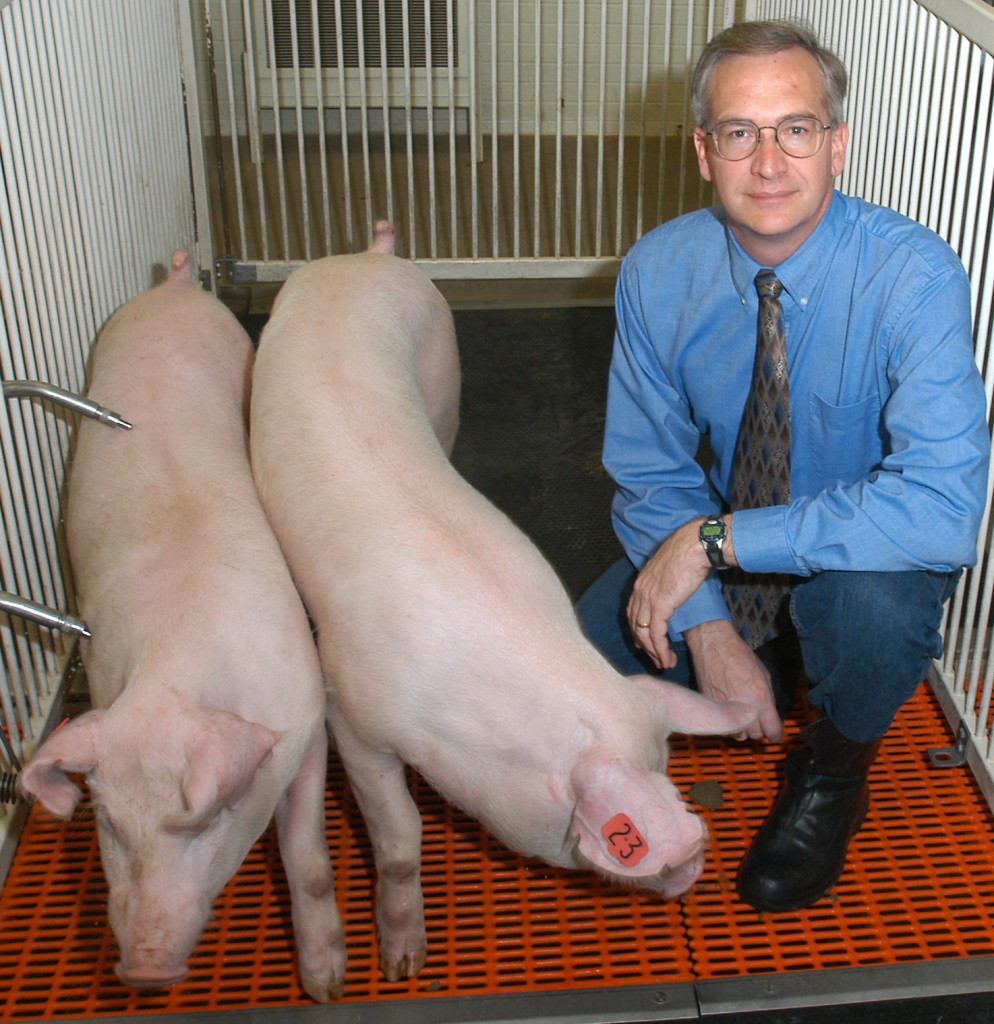 Roberts and Prather published their study, “Engraftment of human iPS cells and allogeneic porcine cells into pigs with inactivated RAG2 and accompanying severe combined immunodeficiency” in the Proceedings of the National Academy of Sciences.

This study was made possible through grants from Konkuk University in South Korea and the National Institutes of Health.

Roberts has appointments in the MU College of Food, Agriculture and Natural Resources (CAFNR) and the MU School of Medicine and is a member of the National Academy of Sciences. Prather has an appointment in CAFNR and is the director of the NIH-funded National Swine Resource and Research Center.