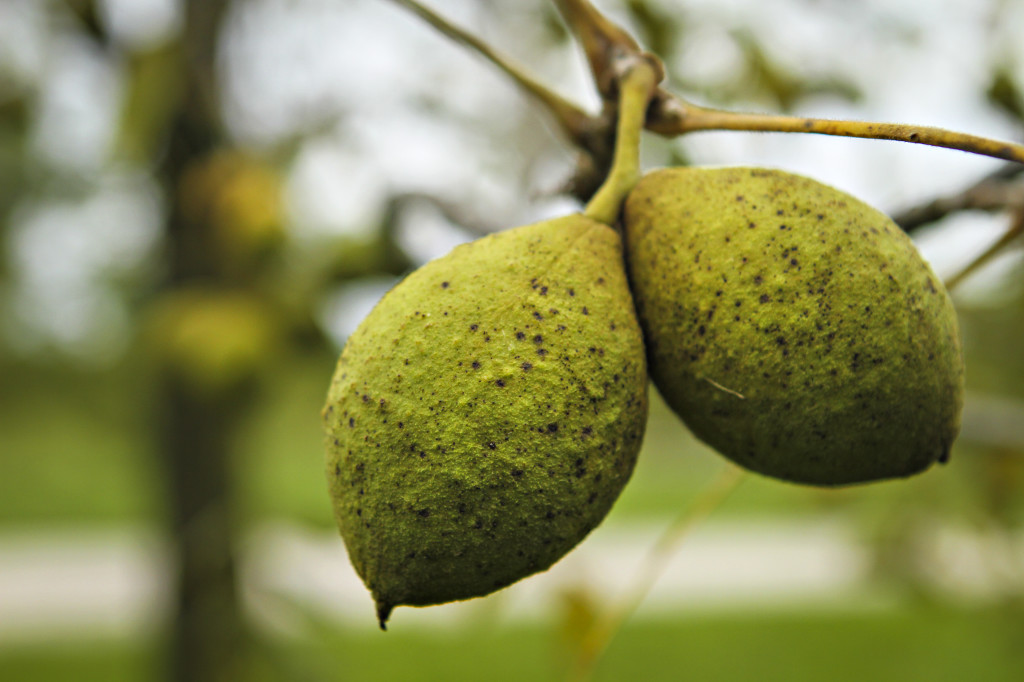 Trees infested with black walnut curculio can lose anywhere from a third to half of their nuts, says University of Missouri Extension state fruit specialist Michele Warmund.

“Black walnut curculio overwinters in leaf litter or upper part of the soil,” Warmund says. “In mid-to-late April they either fly up or crawl up and begin feeding on the flower parts of walnut trees.”

Females chew a crescent-shaped hole in developing walnuts and lay their eggs inside. 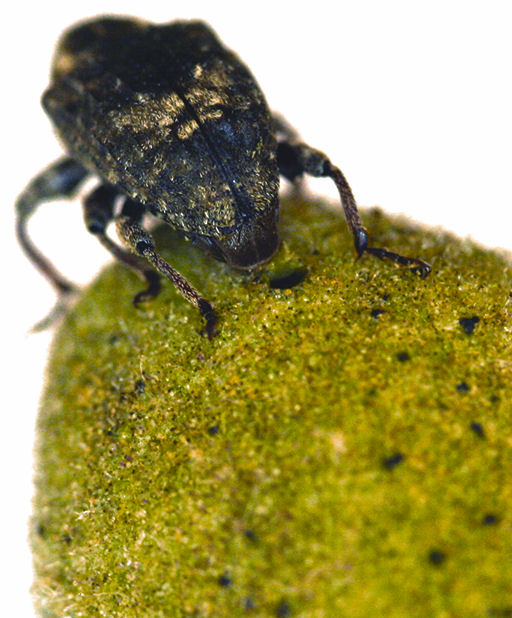 “Once the eggs hatch, the larvae actually start feeding on the developing kernel, which causes the walnut to fall off the tree,” Warmund says. “We call this June drop.”

The larvae continue to develop on the ground and then pupate and emerge as adult curculio in mid-July through August and join the first generation feeding on the tree foliage. They will go back to ground when it turns cold and the cycle continues.

Warmund says black walnut curculio feed mostly at night, so often they aren’t noticed until the nuts are damaged and it is too late.

There are some insecticides on the market labeled for use on curculio, but the large size of black walnut trees makes spraying difficult. Warmund says one way to fight black walnut curculio is to bang on limbs in late April, causing them to fall out of the tree. Use a dropcloth to gather and dispose of them.

“Sanitation is also important,” Warmund says. “As you see the nuts dropping in June, collect those, take them away from the tree and dispose of them. That will keep your black walnut curculio population in check.”

Additional research with black walnut trees goes on at the Horticulture and Agroforestry Research Center (HARC) near New Franklin. The orchards at HARC are used as variety testing grounds, disease resistance studies and several other projects that effect the walnut crop in the Midwest. 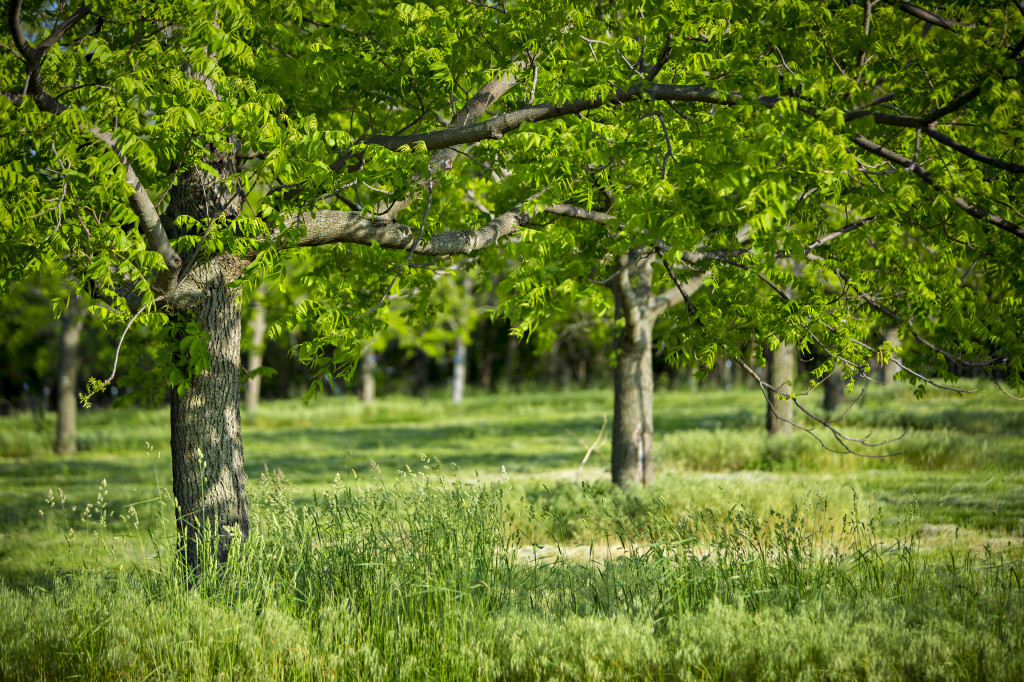