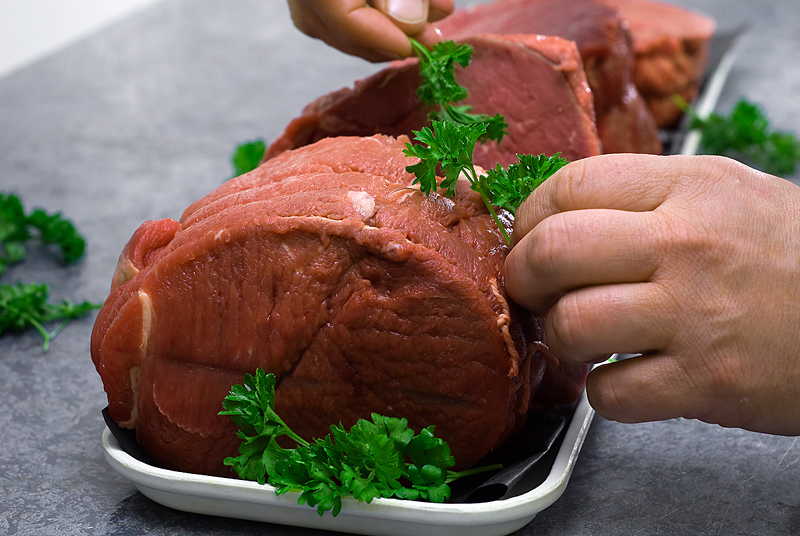 “Bargains in the meat case might be hard to find,” said University of Missouri agricultural economist Ron Plain at the recent Ag Marketing Outlook Conference.

Bringing home the bacon this year requires more cash. Short supplies of cattle and hogs are pushing prices upward at the sale barn and the supermarket.

Porcine epidemic diarrhea virus (PEDV) caused the largest-ever drop in pigs per litter (PPL) from December to February. PPL plummeted by 5.5 percent. The second biggest drop was June to August 1988, when PPL dropped 1.68 percent. “We haven’t seen this magnitude of loss before,” said Plain, the D. Howard Doane Professor at the College of Agriculutre, Food and Natrual Resources.

The spread of PEDV slows during warm weather and appears to have peaked in February and March.

Pork inventories declined 3.2 percent in March. Plain said hog prices are expected to remain well above $100 per hundredweight this summer and decline to the $90s by the end of the year.

This translates to higher prices for consumers and producers. The U.S. Bureau of Labor Statistics reports that a pound of bacon averaged $5.55 in March, 21 percent more than last year. Ham increased by 12.5 percent to $4.20 per pound. Prices in the Midwest remain lower than national prices, except for eggs, which saw a 15 percent increase.

“Where’s the beef?” might be the next question. The drought of 2012 reduced forage supplies for cattle and contributed to the lowest number of cattle since 1951, Plain said. Future cattle prices are predicted to be around $1.40 per pound. Cow-calf profit margins should remain about $350 per cow, he said.

Plain said USDA forecasts less beef on the market throughout 2014. Beef producers should expect strong prices all year. He said cattle slaughter through mid-April was down 4.8 percent.

The Bureau of Labor Statistics showed an 11 percent increase in the price of ground beef to $3.69 per pound in March. 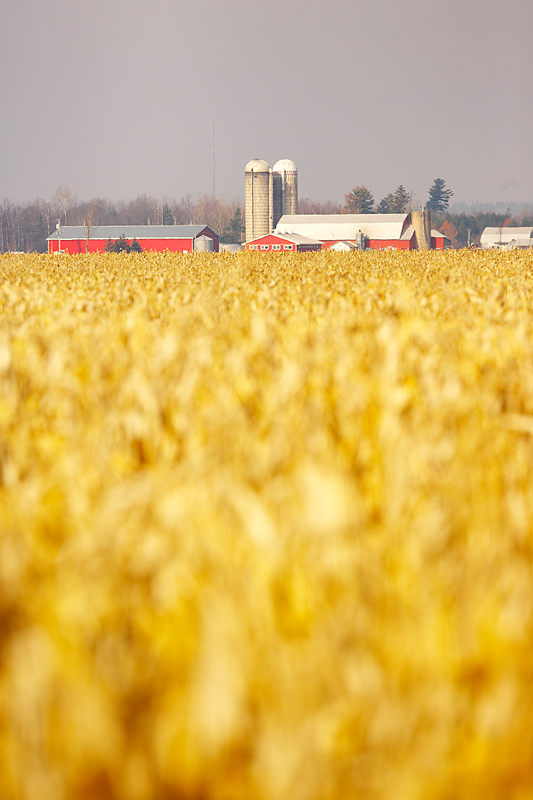 Per capita meat consumption in 2012 was the lowest since 1991. Plain said consumers face sticker shock as beef and dairy prices increase, and there is less meat available for export. Continued drought in California, which produces one of five dairy cows, will affect the nation’s supply of milk used in dairy products.

In row crops, MU Extension specialist David Reinbott said planting progress is behind. Based on USDA’s March 31 planting intentions report, there will be 3.7 million fewer corn acres planted this year.

The national season-average corn price should be around $4.40 per bushel, but that could fall to just under $4 if ending stocks are over 1.8 billion, Reinbott said. The price may be nearer $5 if ending stocks are closer to 1.2 billion bushels. New crop prices could peak in May and trend downward to a seasonal low in October if planting is not delayed much and there is little significant heat or dryness.

Reinbott said U.S. producers are expected to plant fewer acres of corn, but soybean acres could be more than 5 million.

Reinbott also said civil unrest in Ukraine may drive up wheat prices across the world. Ukraine exports 6 percent of the world’s wheat.

Domestically, drought coupled with freezing temperatures in late March caused about one-third of the nation’s wheat crop to be in poor to very poor condition in key states such as Kansas, Oklahoma and Texas.