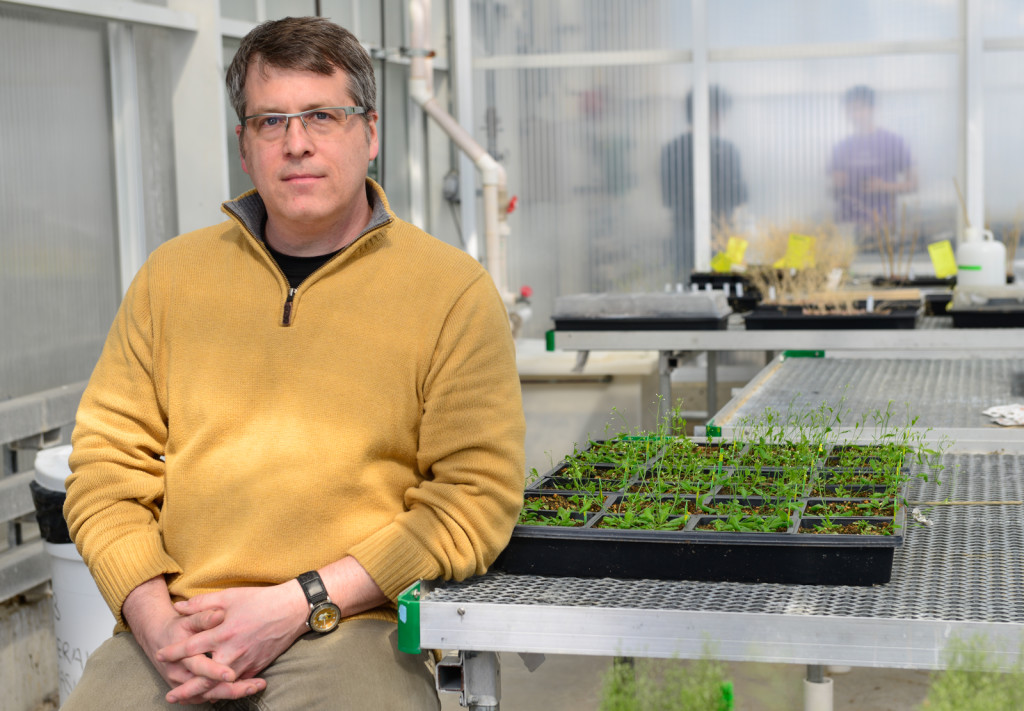 Sometimes plants inadvertently roll out the red carpet for bacteria.

Mizzou plant scientists recently discovered how a plant’s own chemicals act as a beacon to bacteria, triggering an infection. Proceedings of the National Academy of Sciences published their study April 21.

“When bacteria recognize these plant chemicals it builds a needle-like syringe that injects 20-30 proteins into its host, shutting down the plant’s immune system,” said Scott Peck, associate professor of Biochemistry and scientist in the Bond Life Science Center.

“Without a proper defense response, bacteria can grow and continue to infect the plant. It looks like these chemical signals play a very large role in mediating these initial steps of infection.”

The question of how bacteria actually know they are in the presence of a plant has puzzled scientists for years. Being able to identify the difference between a plant cell and, say, a rock or a piece of dirt, means the bacteria saves energy by only turning on its infection machinery when near a plant cell.

“Our results show the bacteria needs to see both a sugar – which plants produce quite a bit of from photosynthesis – and five particular acids at the same time,” Peck said. “It’s sort of a fail-safe mechanism to be sure it’s around a host before it turns on this infection apparatus.” 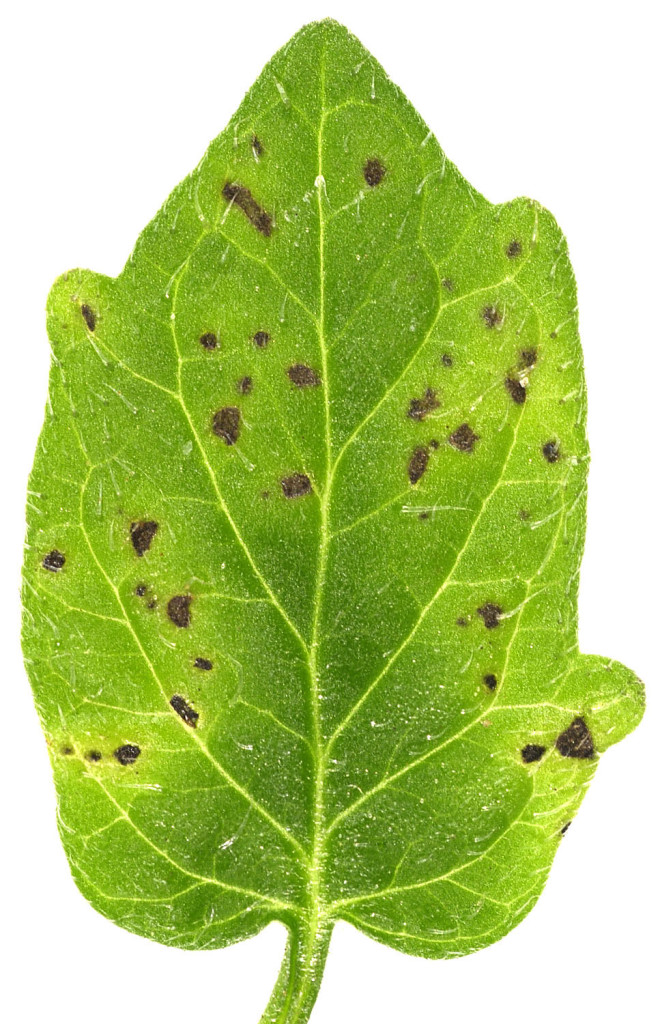 The Secret Defense of a Little Mustard Plant

Discovered several years ago by Peck’s lab, this little mustard plant acts differently than others by rebuffing the advances of bacteria. Lab tests confirmed that this mutant didn’t get infected by Pseudomonas syringae pv. tomato DC3000, a bacterial pathogen that causes brown spots on tomatoes and hurts the model plant Arabidopsis. Along with MU Biochemistry post docs Jeffrey Anderson and Ying Wan, they showed that this mutant didn’t trigger the bacteria’s Type III Secretion System, the needle-like syringe and associated proteins that lead to infection.

Pacific Northwest National Laboratory (PNNL) worked with Peck’s team to compare levels of metabolites between the mutant Arabidopsis and normal plants. This comparison helped Peck identify a few of these chemicals – created from regular plant processes – that existed in much lower levels in their special little mutant.

Using the PNNL work as a guide, the team found five acids collectively had the biggest effect in turning on a bacteria’s infection: aspartic, citric, pyroglutamic, 4-hydrobenzoic and shikimic acid.

“The key experiment involved us simply adding these acids back into the mutant,” Peck said. “Suddenly we saw the mutant plant wasn’t resistant anymore and the bacteria were once again capable of injecting proteins to turn off the plant’s immune system.”

First contact and recognition means all the difference, whether bacteria or plant. Just a slight jump out of the starting blocks by one or the other could change who will wins a battle of health or infection.

While low concentrations of these five acids trigger the bacteria’s attack, high levels blind it to the plant’s presence, leading Peck to believe it could be used to hinder bacterial growth. If this actually thwarts the bacteria’s head start, it could mean stopping disease in crops and could lead to a different approach in the field. 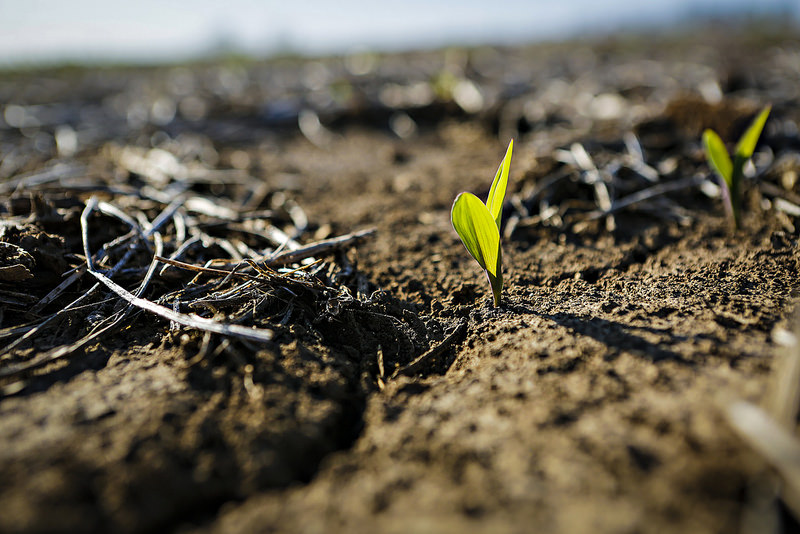 “A lot of the winning and losing occurs within the first 2-6 hours and it seems to be that if the microbe is too slow to turn off the immune system, the plant can actually fight off the infection,” Peck said. “In the future we could possibly make a new generation of anti-microbial compounds that don’t try to kill the bacteria, but rather just make them no longer virulent by blocking these chemical signals so the natural plant immune system can basically take over.”

“In the long run the question is how far this extends. A lot of people get salmonella or listeria infections through a food source,” Peck said. “The question is do other bacteria that come in through plant food sources have similar perception systems and end up being more infectious in humans because they are already primed for infection.”

A $500,000 grant from the National Science Foundation supported this research.