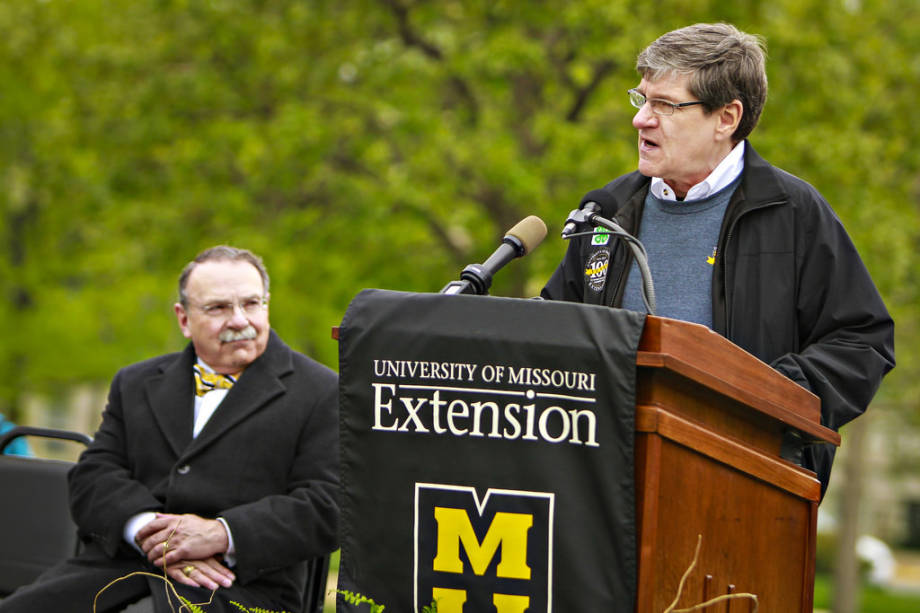 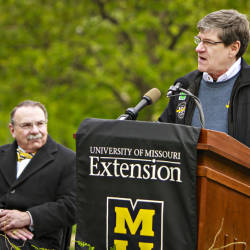 Vice Provost Michael Ouart speaks to the crowd as the University of Missouri Extension celebrated its 100th Birthday on the Carnahan Quad May 1. Booths, 1914-era carnival games and a luncheon were all part of the festivities. 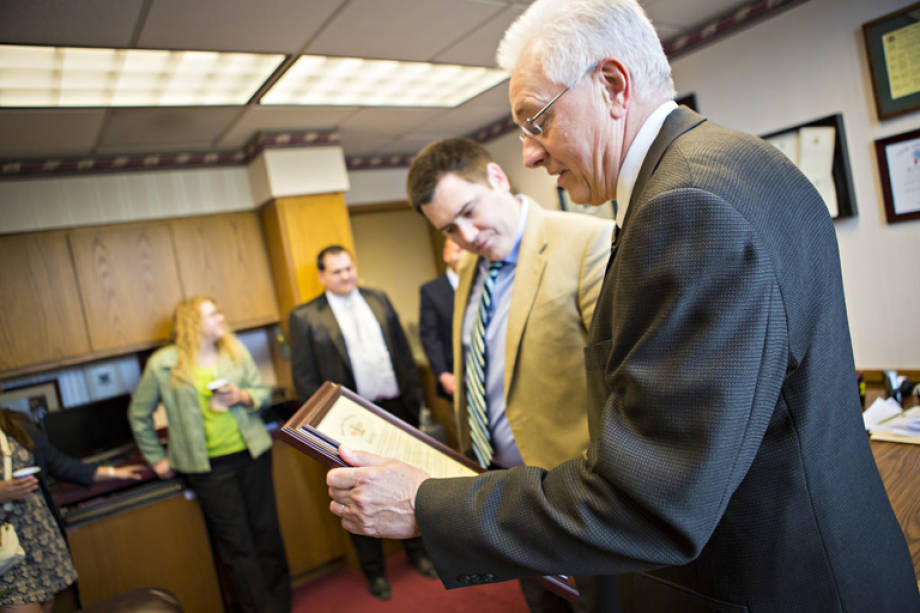 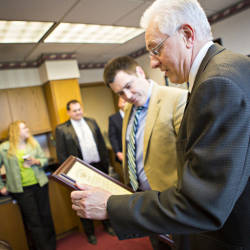 Retiring Ag Econ Professor Jan Dauve was honored at the Missouri State Capitol April 30, for his dedicated years of service to students at the University of Missouri. He was presented a resolution by former student Joe Don McGaugh. Dauve and his wife, Terry, met in Rep. Caleb Jones' office before being introduced on the Missouri House Floor. 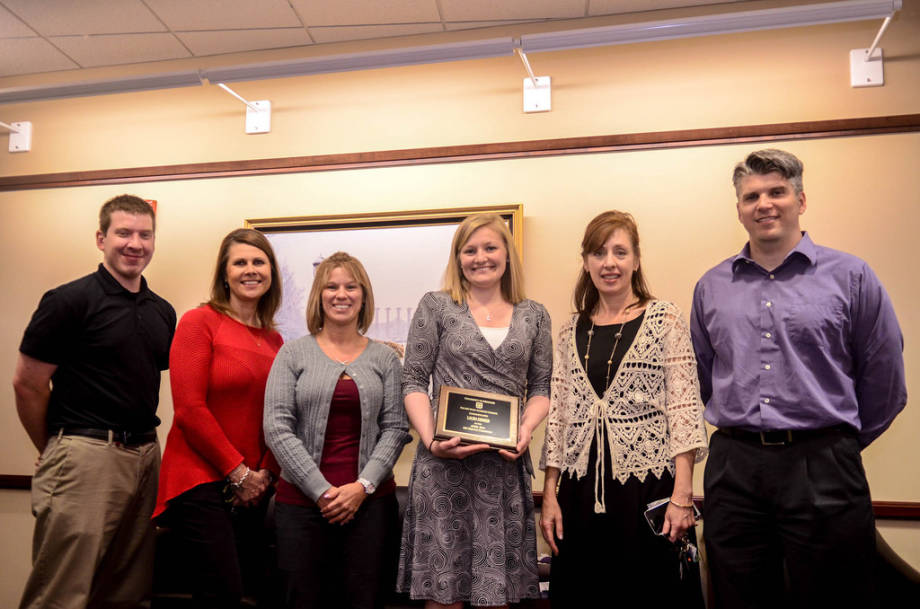 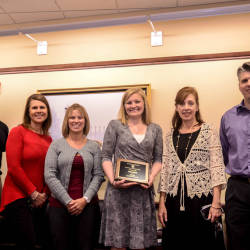 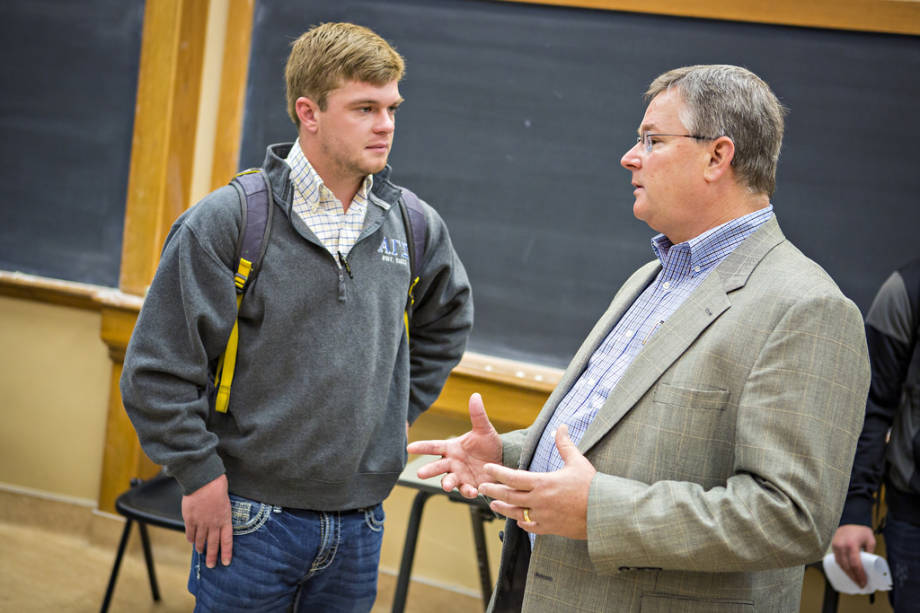 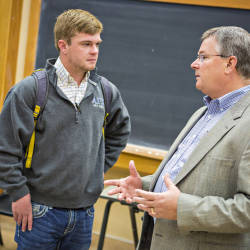 Monsanto President and Chief Operating Officer Brett D. Begemann spoke to Linda Sowers' Ag Sales class in 133 Mumford Hall April 29. The CAFNR grad talked about his professional career and how his experience at MU and in sales contributed to his understanding of the company business. 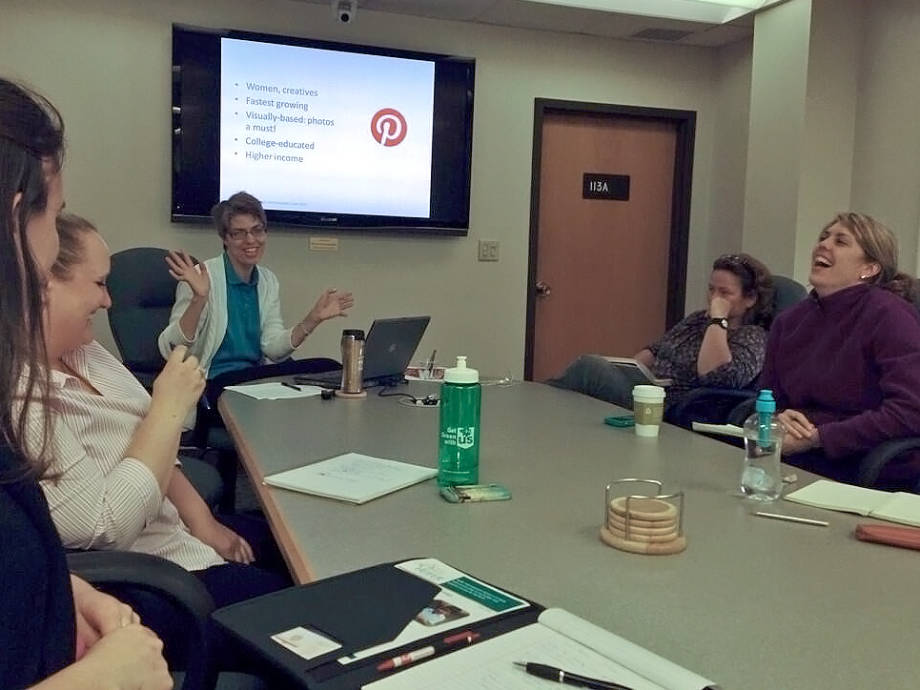 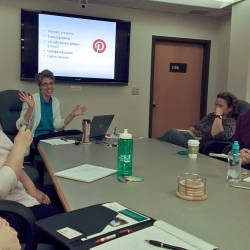 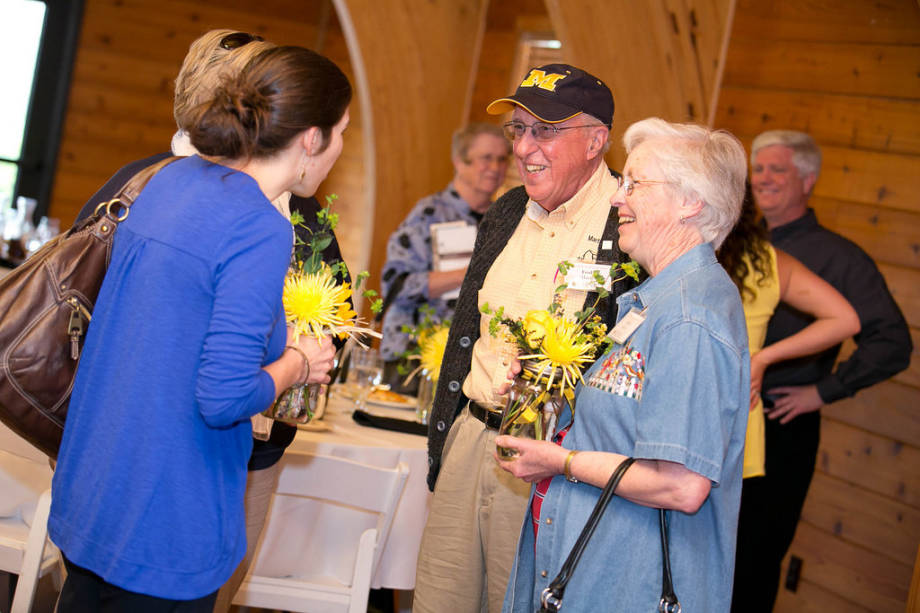 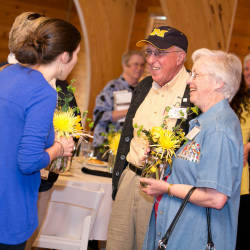 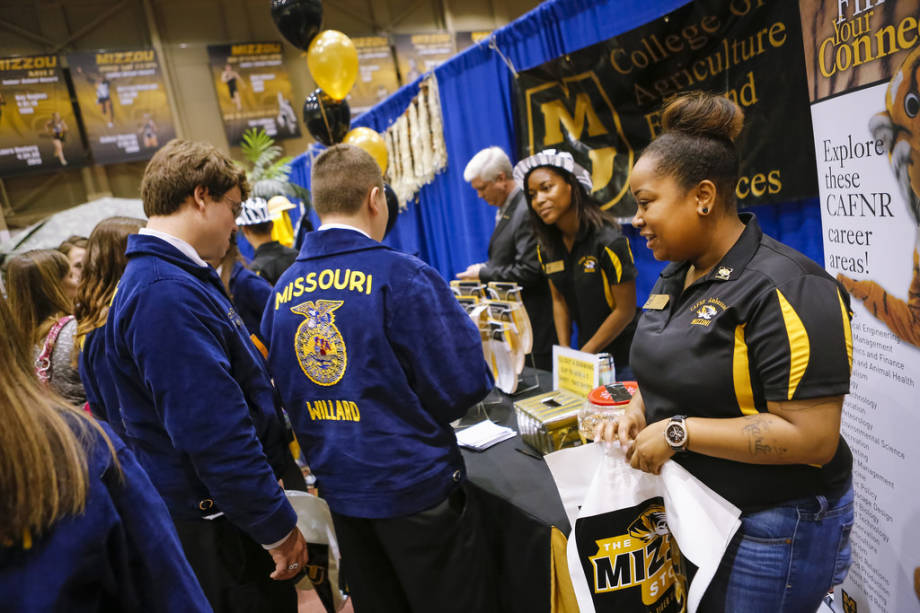 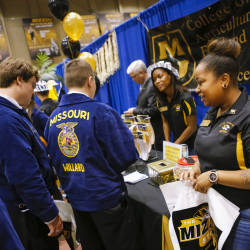 The 2014 Missouri FFA Convention was held at the Hearnes Center April 24-25. High school students from across the state stopped by the CAFNR booth and other various clubs and departments to learn more about what the College has to offer. 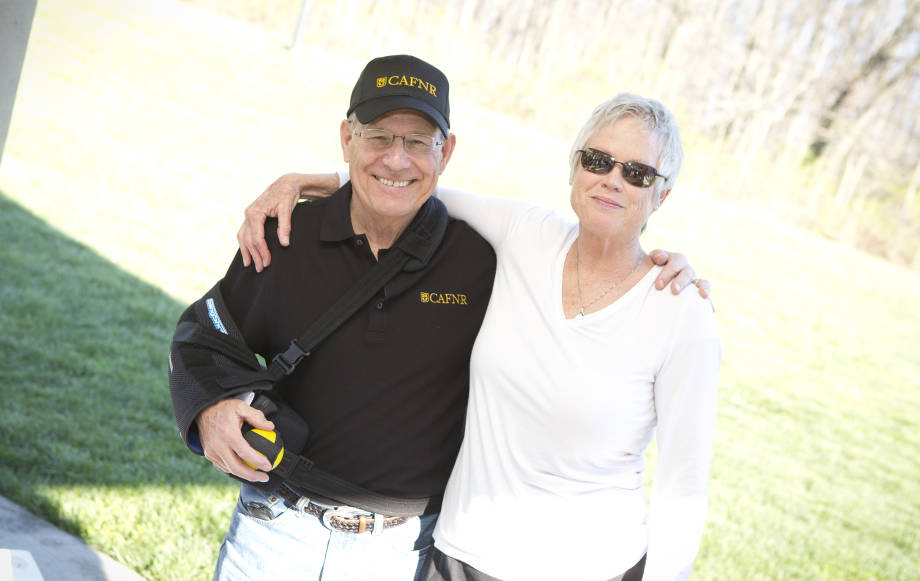 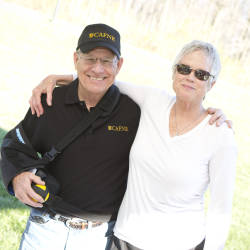 The Fisheries and Wildlife Sciences' annual spring picnic included the announcement of a $500,000 gift to the D.L. Hallett Foundation. Here Dean Tom Payne poses with Diana Hallett. The event was held Friday, April 18, at the Martin Luther King, Jr. Memorial at Battle Garden. 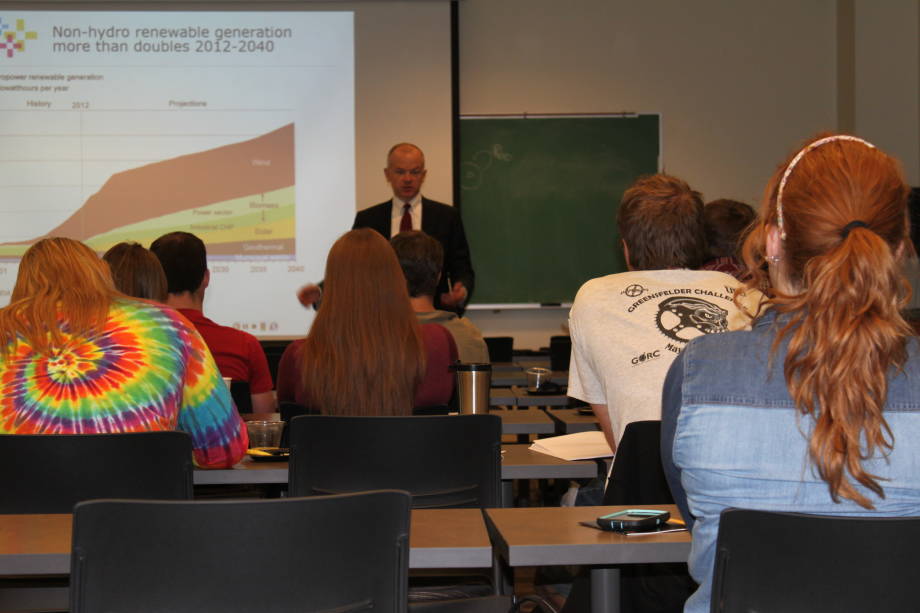 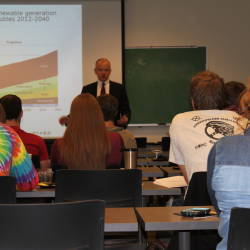 David Hill speaks to CAFNR students as part of his visit as an Executive-in-Residence. Hill, the Executive Vice President and General Counsel, NRG Energy, Inc., visited campus April 17-18. CAFNR's Executive-in-Residence program is a collaborative learning experience for students, taking place in an informal environment that allows participation to be spontaneous and infectious. 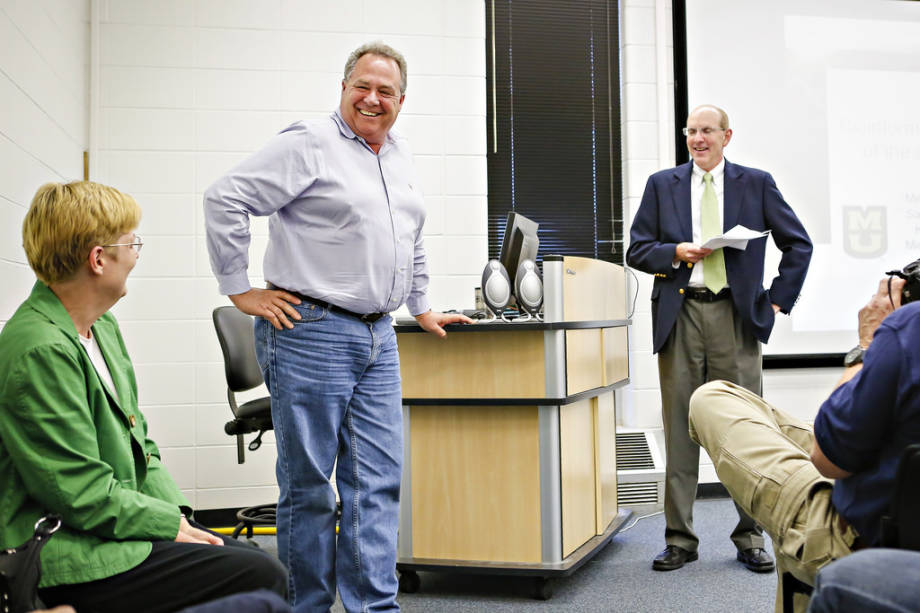 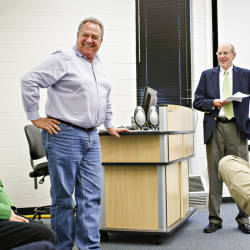 University of Missouri System Chief of Staff Bob Schwartz awarded one of the UM System President’s Awards to Jeremy (Jerry) Taylor (center), Curators’ Distinguished Professor of Genetics and Animal Sciences, at the University of Missouri April 17. Schwartz — in front of faculty gathered for a seminar — surprised Taylor with the award, which includes a $5,000 prize. The award recognizes faculty for distinguished, career-long sustained excellence in scholarship, research or creativity, for a period of 15 or more years. The award marks the ninth of 11 to be presented in 2014. 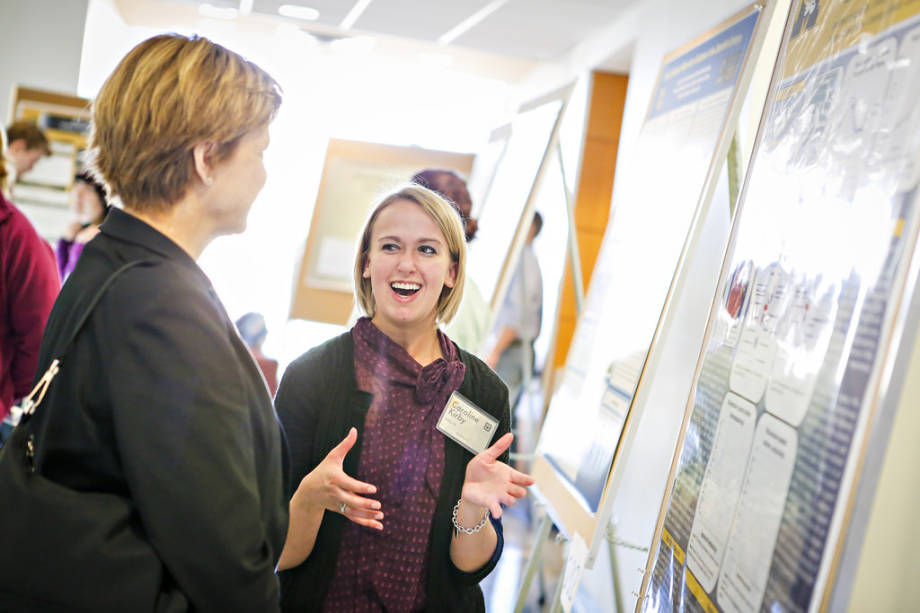 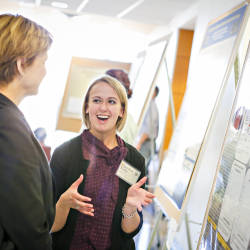 Undergraduate students at the University of Missouri shared their research in an afternoon poster session at the Bond Life Scences Center on the MU Campus.

What are YOU up to? Send us photos and captions of the events and other happenings in your corner of CAFNR! Just email the information to hallmich@missouri.edu.