David Ledoux believes in giving back, and this time the American Society of Animal Science is giving him a big honor in return.

Ledoux, professor of animal nutrition in the MU Division of Animal Sciences, is the recipient of the 2014 Jean Claude Bouffault International Animal Agriculture Award from the society. He will receive the award in July at the ASAS annual meeting in Kansas City.

Ledoux collaborates with colleagues around the globe to help them manage mycotoxins. Mycotoxins are secondary metabolites of fungi that grow in grain and can lead to issues in livestock when contaminated feed is ingested. Mycotoxins are more of a problem in warmer countries, especially less-developed ones with grain storage issues. Ledoux has worked with colleagues in Brazil, India, Serbia and Poland. In Brazil, he is part of a Memorandum of Understanding with the University of Sao Paulo, which brings students to his lab and takes him to Brazil every two years to teach a course in mycotoxins. 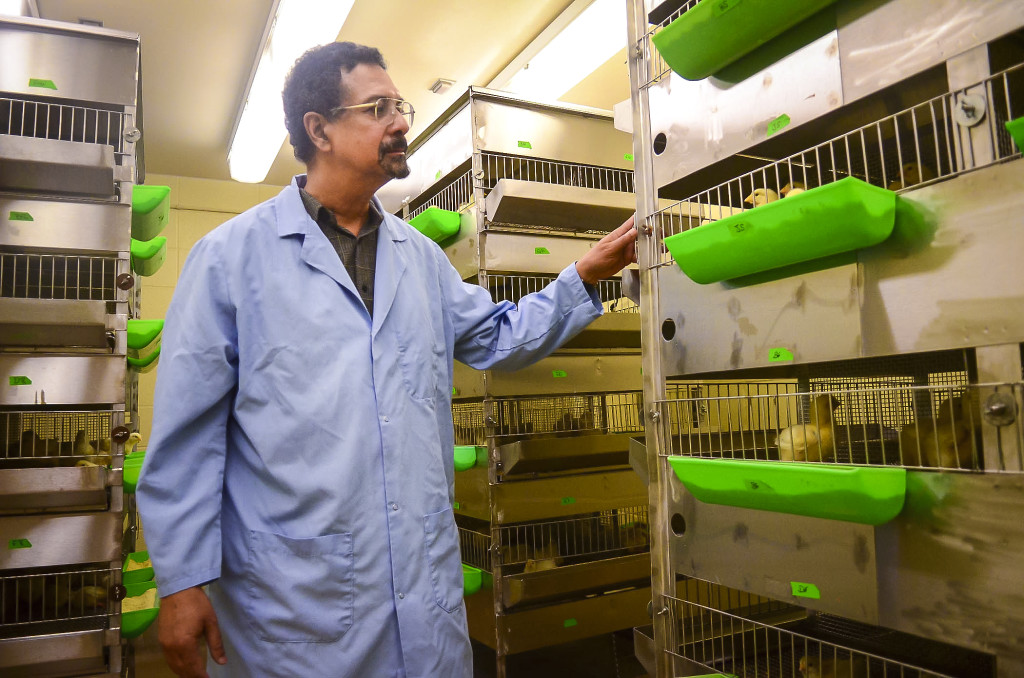 “The idea is to feed the world,” he said. “We have the technology, so let’s share it. Mizzou has that as part of their mission. The University, College and department are very supportive of international efforts.”

Colleagues From Around the Globe

Ledoux is from Guyana, a former British colony in northern South America. He immigrated to the United States in 1977. Being from a developing country, he said he feels an obligation to give back through his work. 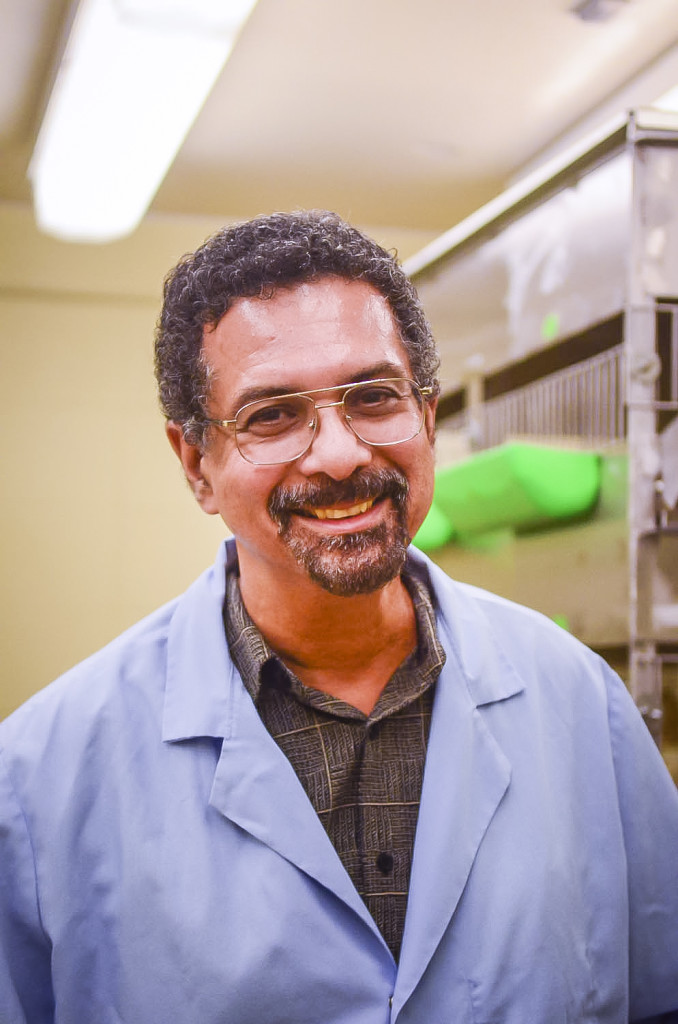 His international work began in the early 1990s with trips to India and Thailand, but accelerated in 2000 when he met a Brazilian colleague at a conference. In 2002, Ledoux travelled to Brazil as a Fulbright scholar. Now, with the MOU and other endeavors, Ledoux is building a network of colleagues across the globe – many of whom are former students.

Rod Geisert, professor in the Division of Animal Sciences, nominated Ledoux for the honor. In his recommendation letter, Geisert spoke of the many research opportunities Ledoux has created for students around the world. He provided additional support from Richard Miles of the University of Florida, who has worked closely with Ledoux.

“Dr. Ledoux is known as an international authority on mycotoxins and their control and has unselfishly shared his vast knowledge in this and other areas with students, faculty and industry representatives throughout the world,” Miles wrote.

The nomination was supported internationally as well. Rajesh Kumar Asrani from the Department of Veterinary Pathology, CSK Himachal Pradesh Agricultural University in Palampur, India, voices praise of Ledoux’s influence on the growing field, crediting his body of research for recent elucidation of mycotoxins in several medical and biology textbooks.

“Research collaboration with David has already paid rich dividends to the faculty and students of the department,” Asrani wrote.