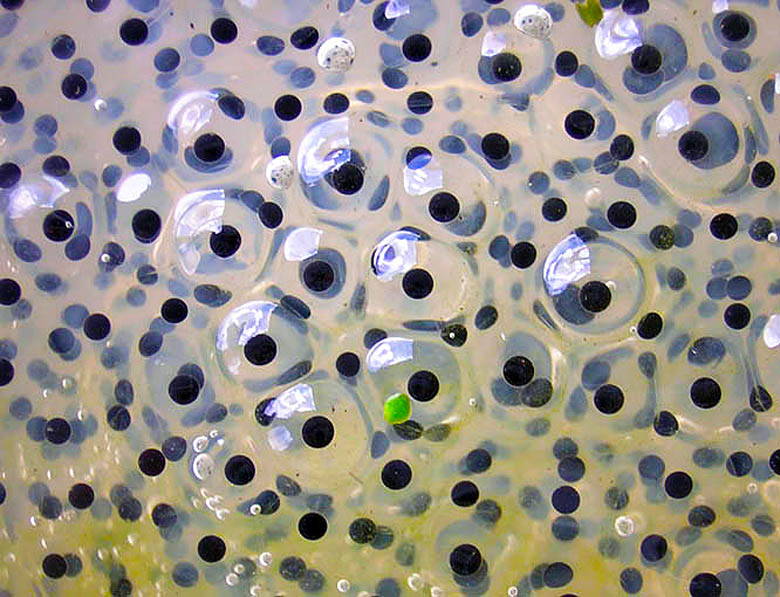 What do frog eggs have to do with a mildew that hurts wine production? More than you think when you mix them in the lab.

Vitis vinifera are common grapevines and are the world’s favorite wine-producing varietal. However, research has shown that grapevines are susceptible to powdery mildew, a plant disease, which contributes to significant crop loss for most commercial wine varietals that are cultivated each year.

Now, researchers at the University of Missouri have used frog eggs to determine the cause of this disease, and have found that a specific gene in the varietal Cabernet Sauvingon, contributes to its susceptibility. 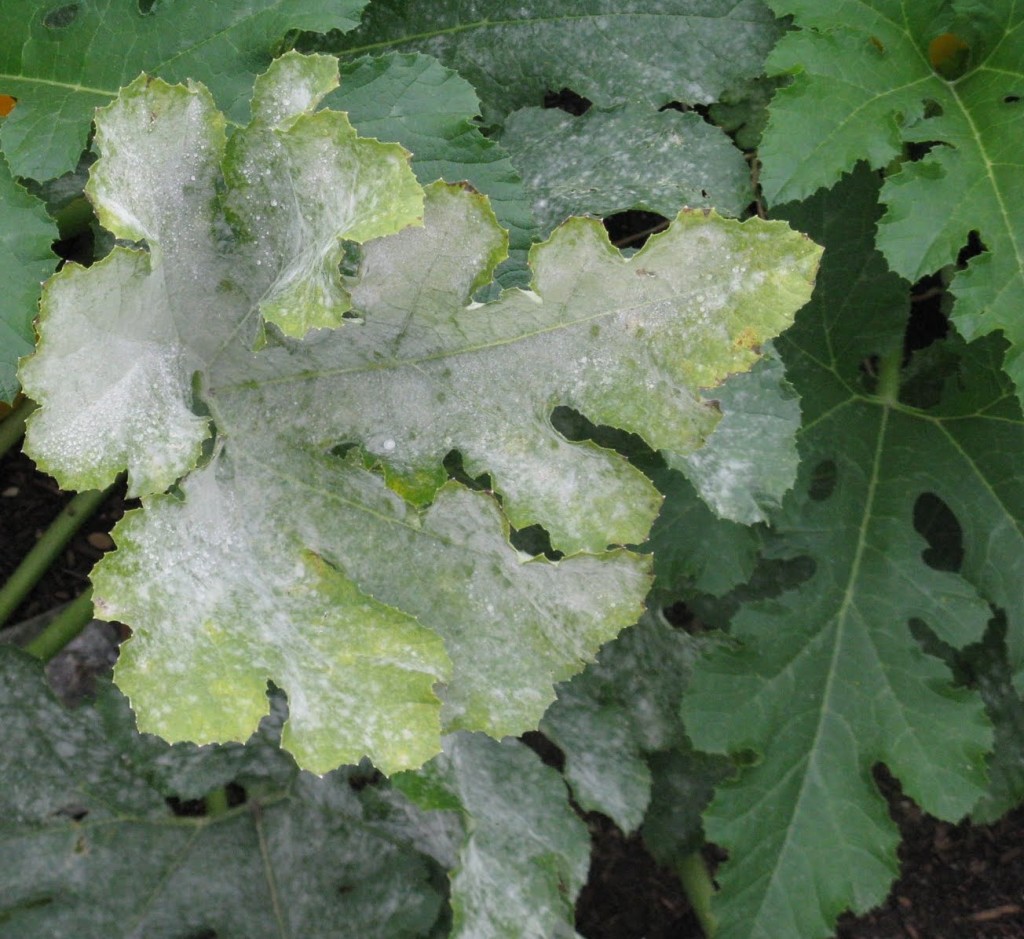 A Mildew that Stops Grapevines from Producing a Key Wine Ingredient

“Powdery mildew disease causes the leaves of the grapevines to lose their chlorophyll and stop producing sugar,” said Walter Gassmann, an investigator at the Bond Life Sciences Center and professor in the Division of Plant Sciences in the College of Agriculture, Food, and Natural Resources at MU.  “The grape berries also get infected, so the quality and yield are reduced in multiple ways.”

According to a report by the USDA, powdery mildew can cause major yield losses if infection occurs early in the crop cycle and conditions remain favorable for development. Powdery mildew appears as white to pale gray fuzzy blotches on the upper surfaces of leaves and thrives in cool, humid and semiarid areas according to the report.

Gassmann used unfertilized frog eggs to test and analyze genes found in the grapevine plants. He studied the biological role of a specific gene that contributes to grapevine’s susceptibility to the fungus by incubating it in the frog eggs. Gassmann found that the fungus is able to trick the grapevine into providing nutrients, which allows mildew to grow and devastate the plant. His findings reveal one way that Vitis vinifera is genetically unable to combat the virus that causes powdery mildew.

“Not much is known about the way a grapevine supports the growth of the powdery mildew disease, but the frogs help us provide a reasonable hypothesis for what is going on and why Cabernet Sauvingon could be susceptible,” Gassmann said. 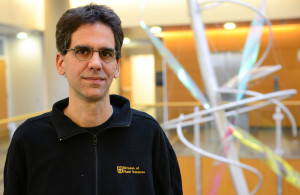 Walter Gassmann used frog eggs to determine the cause of powdery mildew on grapevines.

Gassmann says this research will open the door for discussing techniques to breed more resistant grapevines in the future.

“The grapevine could be bred to prevent susceptibility and to keep the character of the wine intact,” Gassmann said. “Isolating the genes that determine susceptibility could lead to developing immunities for different varietals and other crop plants and may contribute to general scientific knowledge of the grapevine, which has not been studied to the extent of other plants.”

The study was funded by grants from the USDA National Institute of Food and Agriculture and was published in the journal Plant and Cell Physiology.