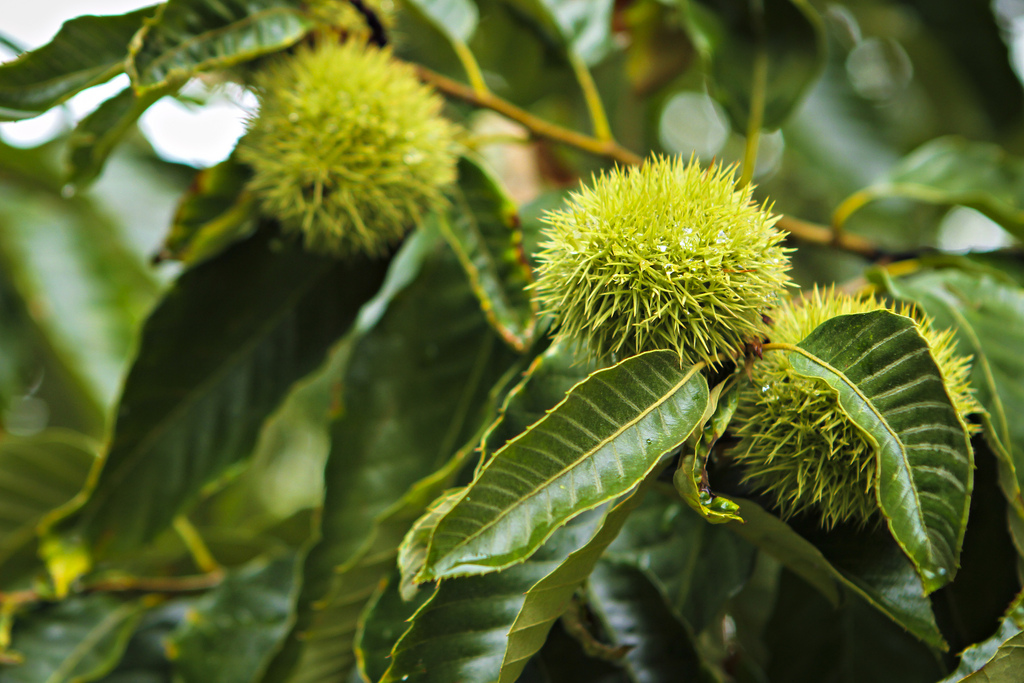 “Missouri has a lot of acres in the river hills, which are fertile, deep, well-drained soils perfect for growing chestnuts,” said Michael Gold, professor of forestry at the University of Missouri.

Gold, associate director of the MU Center for Agroforestry, says that since 1996 the center has been building a body of research designed to increase chestnut production in the state. Everything from the cost breakdown for establishing 50 trees on a single acre to a grower’s calendar, and even guides and brochures to help producers market chestnuts.

There’s a growing market eager to buy chestnuts as fast as they can be grown. 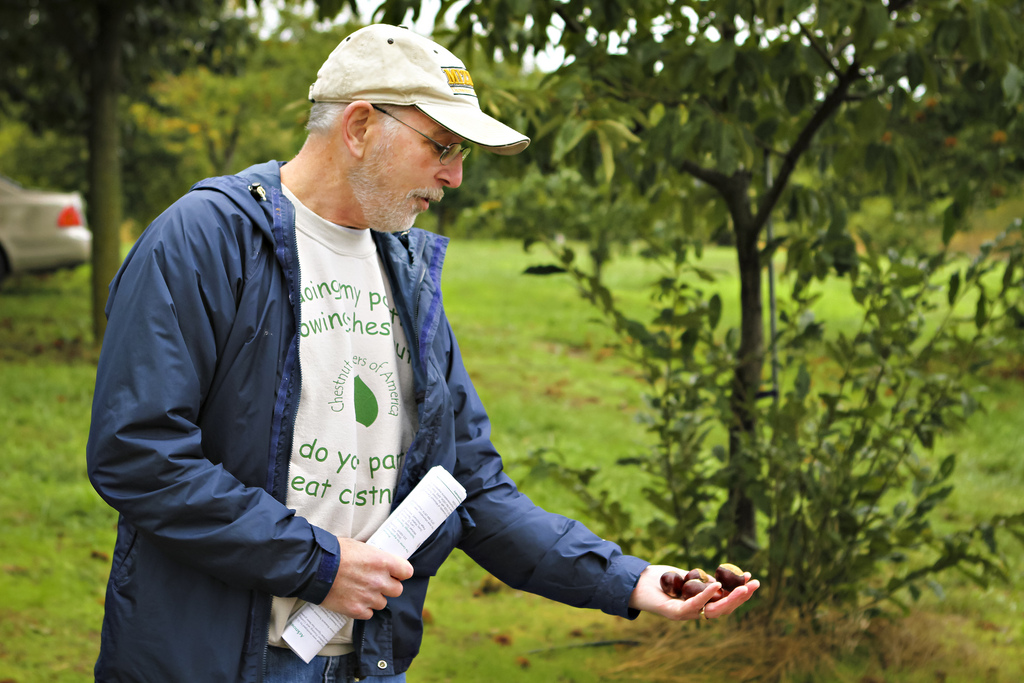 “There’s not only demand, but those individuals who are serious about chestnut production cannot keep up with the demand. Their crops are sold out as soon as they’re harvested,” Gold said.

The chestnut market goes beyond just raw nuts. Gold says there are many value-added products that can be made from chestnuts.

For example, chestnuts can be dried and ground into gluten-free flour. There’s a brewery in St. Louis that produces chestnut-flavored beer. Gold says there are chestnut liquors, sweetened puree, gluten-free pancake mixes and marron glace, a candied chestnut popular in France and Italy.

Cooking with chestnuts is gaining in popularity too. You can add roasted chestnuts to pasta, vegetables and grain dishes, Gold said. They can be made into a puree and spread on crepes and pancakes. Whole chestnuts can be used to thicken soups and stews.

Today, consumers are more interested in what they eat and where it comes from. “The National Restaurant Association’s ‘What’s Hot in 2014’ has locally grown, gluten-free cuisine and environmentally friendly foods in the top five trends,” Gold said. “Missouri chestnuts meet all three.”

There’s more to chestnuts than roasting over an open fire. Gold says chestnuts are called the “un-nut” because they are very different from their tree-nut cousins.

“They’re 99-percent fat-free, gluten-free, cholesterol-free and have as much vitamin C as an equal weight of lemons,” he said.

Right now it’s a seasonal nut, but the more people are exposed to chestnuts, the more they will buy them, Gold said. In Europe, especially Italy, chestnuts are celebrated in the fall just as Americans celebrate pumpkins. If chestnuts become as popular here as they are in Europe, they will easily move from just a holiday treat to standard fare.

For that to happen, we need chestnut producers. The United States lost ground when blight destroyed the American chestnut in the first half of the 20th century. Today, the Chinese chestnut is becoming an increasingly important crop in several states, including Michigan and California. But Missouri is perfectly poised to become the top chestnut producer in the country, Gold said. All we need are family farmers willing to plant the trees on their river hill acres.

For more information, visit to the MU Agroforestry Center at www.centerforagroforestry.org and HARC’s new website at http://harc.cafnr.org/.