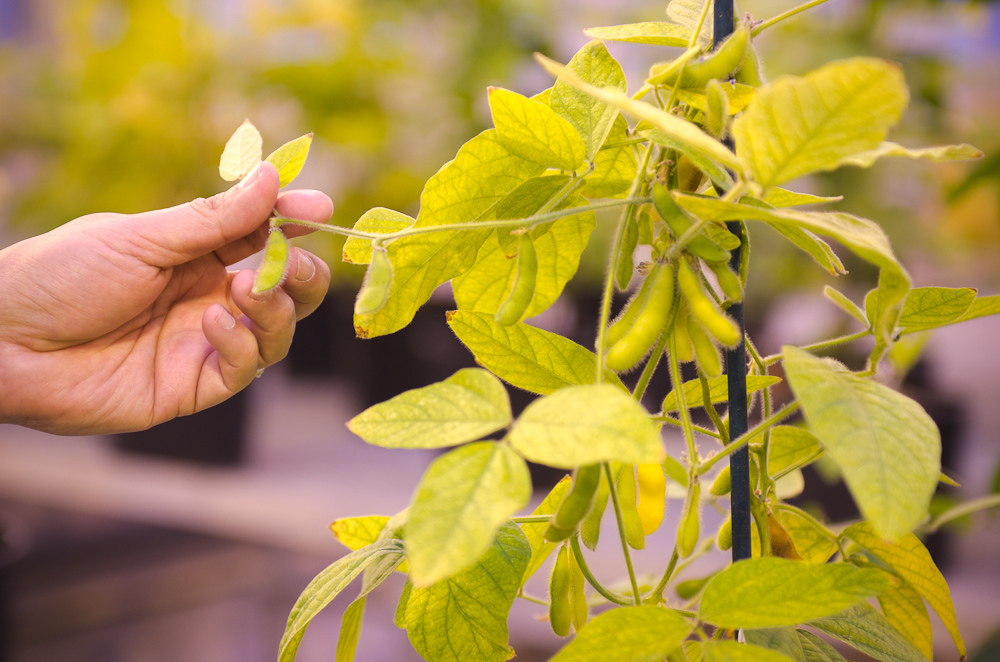 Science has never promised so much benefit to society, but also has never been so complex and specialized.  Today’s graduate students devote most of their lives to studying incredibly complicated subjects, often to the exclusion of most everything else.
This can result in scientists deeply proficient in their labs, but who are lost when asked to run a meeting, talk to a potential investor or utilize basic management practices.

The College of Agriculture, Food and Natural Resources will begin a project this fall to prepare talented graduate students in the sciences with essential communication skills, business experience, and leadership and teamwork expertise.

CAFNR’s Preparing Tomorrow’s Leaders for Science (PTLS) is designed to produce future leaders who can contribute more than research discoveries – fostering collaboration, developing effective budgets and bridging the communication gap between the hard sciences and the lay public.

Students will meet one afternoon each week (starting with lunch), over a period of eight weeks this fall as part of Foundational PTLS. The second part, Advanced PTLS, held spring 2015, will be focused on preparing students for positions in industry. While some time will be spent on campus, there will also be several days at Monsanto. Both will be one unit classes. In addition to actual time on campus or at other facilities, students will be responsible for online reading and participating in online discussions and video chats.

Foundational PTLS will require five hours per week on campus supplemented by non-traditional learning experiences such as online discussions (over eight weeks this fall). Advanced PTLS will be similar in total hours during spring 2015, but for some weeks the program will be in St. Louis (transportation provided).

Selection will be based on leadership potential, desire to participate, openness to coaching and ability to contribute to others’ experience by actively sharing in the program. For 2014, PTLS will select 15-20 Ph.D. students who have significant potential post-MU and want to be a part of this elite experience. PTLS will be focusing on Ph.D. students in plant science, bioengineering, biochemistry and food science. Students who will have completed their comps by Sept. 1, 2014, will be preferred. Foundational PTLS is a pre-requisite for Advanced PTLS.

Applications are now available and due April 15. Interviews will be conducted in May.

Monsanto is providing the seed money to develop the program and underwrite most expenses for the first year.

Various faculty and industry personnel will instruct the classes. PTLS is being led by Loriana Tisher, president of BONSAITM, a consulting and executive coaching company. She also will be teaching and working individually with the students. Tisher is an adjunct faculty member at MU and Washington University and has worked with CAFNR for more than 10 years as a leader of an ag/life sciences consortium.

“Monsanto is really excited to partner with the College of Agriculture, Food and Natural Resources on Preparing Tomorrow’s Leaders in Science,” said John Raines, vice president of business operations for Monsanto. “As a company whose only business is agriculture, science is the foundation of all we do and developing the next generation of people leaders is critical to our ability to serve farmers and our industry.”