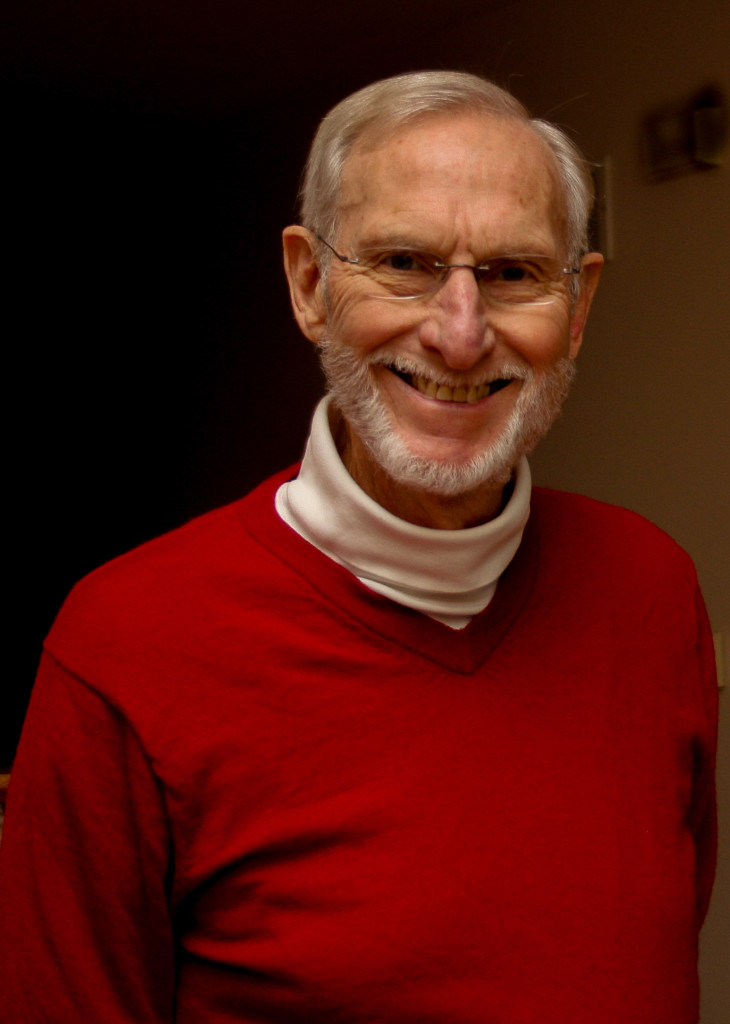 Spener graduated from the University of Missouri with a B.S. in business/hotel restaurant management in 1961, which he obtained through the MU School of Business. In 1960, the first classes in the hotel and restaurant management program, now Hospitality Management, were offered to MU students and Spener was sure to enroll in all the ones he could before graduating.

Though Spener was not a CAFNR alum by name, he certainly was at heart. After graduating, Spener created his own business, Fast Food Equipment Inc., in the ‘70s and has since considered HM his home department.

Serving as one of the very first HM Industry Advisory Board members, and then as chair for several years, Spener facilitated the creation of many scholarships and facility improvements which impacted the Hospitality Management field in Missouri. Spener’s recent nomination for Honorary Member was supported by Dr. Jinglu Tan, Division Director of Food Systems and Bioengineering at MU.

“He has devoted significant amounts of time to our efforts to gather industry support, recruit new program leadership, and improve faculty morale,” Tan said. He tells of Spener’s advocacy for the construction of a hotel to be used for Mizzou HM students to gain enriching real-world experience as well as give an edge to their resumes. He has even been known to make available his company football suite for the benefit of HM staff and faculty events. Spener is always looking for ways to improve the HM program in any way he can.

“If some help is needed from our industry supporters, he is usually the first one we turn to,” Tan said.

In addition to his contributions to HM, Spener has also impacted MU’s campus in more diverse ways, as a nature and wildlife photographer. His images have been published by the St. Louis Post Dispatch, National Wildlife Federation, and Audubon Society of Missouri. 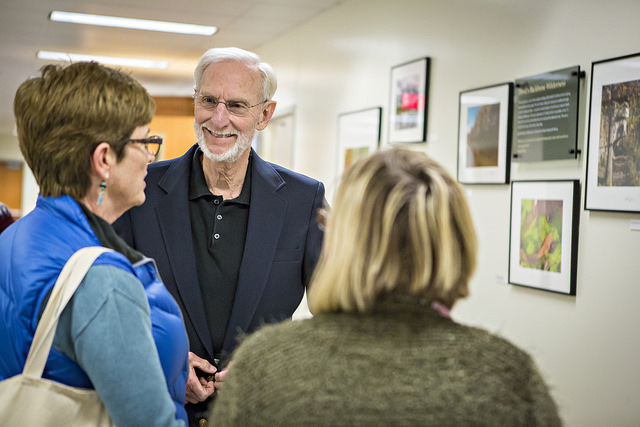 He and wife, Toni Armstrong, spent two years photographing Missouri’s eight wilderness areas, which became an exhibit on campus celebrating the 50th anniversary of the federal Wilderness Act. Photographic images by the duo inform, excite and inspire visitors to learn more about our state’s treasured wilderness. Lush landscape vistas and intimate details of wildlife are captured in over 30 color photos, displayed on campus during the month of April.

“This is part of a two-year project in which we traveled to Missouri’s wilderness areas to share with people the beauty that they have in this state,” Spener said. “It’s a great chance for people to come out and see what Missouri has to offer because many of these areas most people don’t even know about.”

After MU’s visit, the exhibit will travel to the Anita B. Gorman Discovery Center in Kansas City from May to June, the U.S. Forest Service from July to October, Kirksville in September and the Discovery Center in Springfield from November to December.