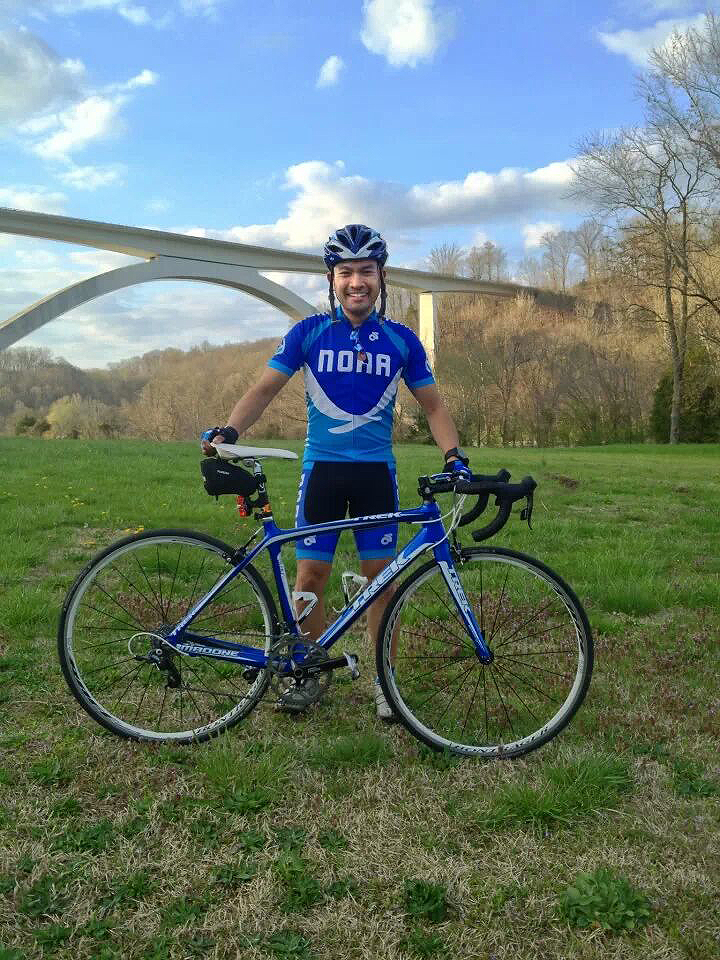 Quietly, under the radar, Mizzou’s atmospheric science program has grown in stature. According to Weather-Schools.com, the University of Missouri meteorology program is now the sixth most popular in the nation out of 77. CampusExplorer.com, a service that links students to the best schools, rates MU atmospheric science fifth in the nation out of 59 similar programs. PhDs.org, which recommends graduate schools to students, states that MU is among the best in getting graduates placed in meaningful careers – 94 percent of MU graduates either obtain a job immediately after graduation or were negotiating for one.

Today, more than 100 students are enrolled, more than double from a decade ago.

And MU-trained meteorologists are getting recognized. Graduate Laura Furgione is the Deputy Director of the National Weather Service National Oceanic and Atmospheric Administration. NOAA awarded Eric Wise, a 2002 graduate, its highest service award for his forecast that warned the citizens of Joplin of a devastating tornado in 2011.

If you watch RFD-TV, one of the nation’s largest syndicated news programs, you get your agricultural weather forecast from Chief Meteorologist Chayot (C.T.) Thongklin, another MU-trained meteorologist. Thongklin describes how he got interested in weather and how MU helped him in his career.

Growing up in Kansas City, I had the common fear of thunderstorms. My meteorology interest “sparked” after I read about thunderstorms from books in my elementary school library. I also got hooked by watching TV forecasts. I definitely knew by fifth grade that I wanted to be a meteorologist. My path became even clearer when I had the gumption to write a letter to popular Kansas City Chief Meteorologist Bryan Busby in August 1990. I was elated by his quick reply of encouragement. During high school, I decided Mizzou was the school to attend because of its acclaimed atmospheric science and journalism programs. I graduated in 2002, then worked on air for 6 1/2 years at KMIZ-TV.  I later served as morning meteorologist at KMTV (CBS) in Omaha, before arriving at RFD-TV as Chief Meteorologist in 2012.

What are the challenges of forecasting for a farming audience? 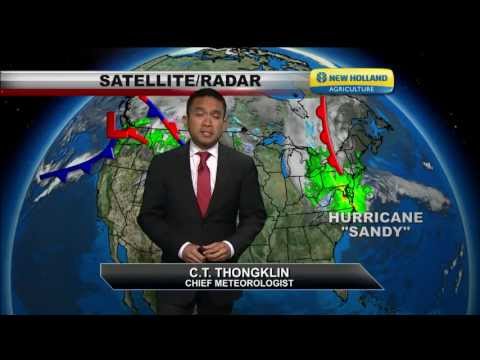 I grew up in the middle of a “concrete farm,” so I didn’t pay attention to agriculture, except when heading out of town with my parents and seeing countless rows of corn and what I later learned were soybeans and…cows, chickens and pigs…oh, my! It wasn’t until later when I worked in Omaha when agriculture and its dependency on meteorology clicked. I recognized that farmers needed weather to work in their favor, especially with row crops – planting and the fall harvest is based on timing and the amount of rainfall. I still have a lot to learn about the needs of my national farming and ranching audience, who grow specialty crops, fruit orchards or own a large herd of cattle. Each farmer or rancher has specific needs of weather information from short-term to long-range forecasts and that’s where meteorologists like me come in.

What was your most memorable forecast? 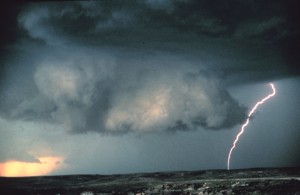 That forecast occurred a few months into my job as morning meteorologist at KMTV. I was still adapting to the different climate and how volatile the weather can be in Nebraska during late spring. One very nice early June day during my midday newscast, I talked about a chance of rain in the afternoon, no big deal. After I left work, I saw a tiny shower pop up on radar about 30 miles northwest of town and didn’t think much of it. That shower grew into a healthy storm entering Omaha two hours later with a storm spotter identifying a wall cloud – warranting a Tornado Warning. I rushed back to help the Chief Meteorologist, who was already on top of it. Luckily, no tornado descended from the wall cloud and no one was hurt.  I won’t forget the number of unhappy voice mails and emails I received!

What’s best about being a meteorologist?

Knowing my audience values my information gives me satisfaction. I know I chose the right career because I help people make informed decisions about their business or personal life. Although I never pursued the broadcast side to further my popularity (I’m the quiet, reserved type), having people thank me reinforces the career decision I made when I was 10. The decisions people make regarding their immediate safety based on my knowledge of weather and interpreting what I see on radar is critical during severe weather coverage. Working in a team environment and being able to deliver timely and relevant information that matters to my audience is what defines success in meteorology. 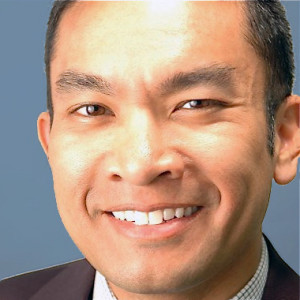 What advice would you give students?

Set a goal. This can be an educational goal or a personal one. You can’t make progress or measure your journey until you set a destination. For me, it was simply the dream of a 10-year-old boy wishing to become a meteorologist and pursuing a degree at MU. I almost gave up and switched majors after struggling in math, but I persevered and finally graduated in atmospheric science. I also recommend reaching out and connecting with people already in the field you want to pursue. Networking is laying the next important foundation on top of the higher education foundation you’re getting at MU. Knowing those people may get your foot in the door if the right career opportunity comes along. That’s how I entered the Omaha TV market, thanks to CAFNR alum, Ryan McPike.