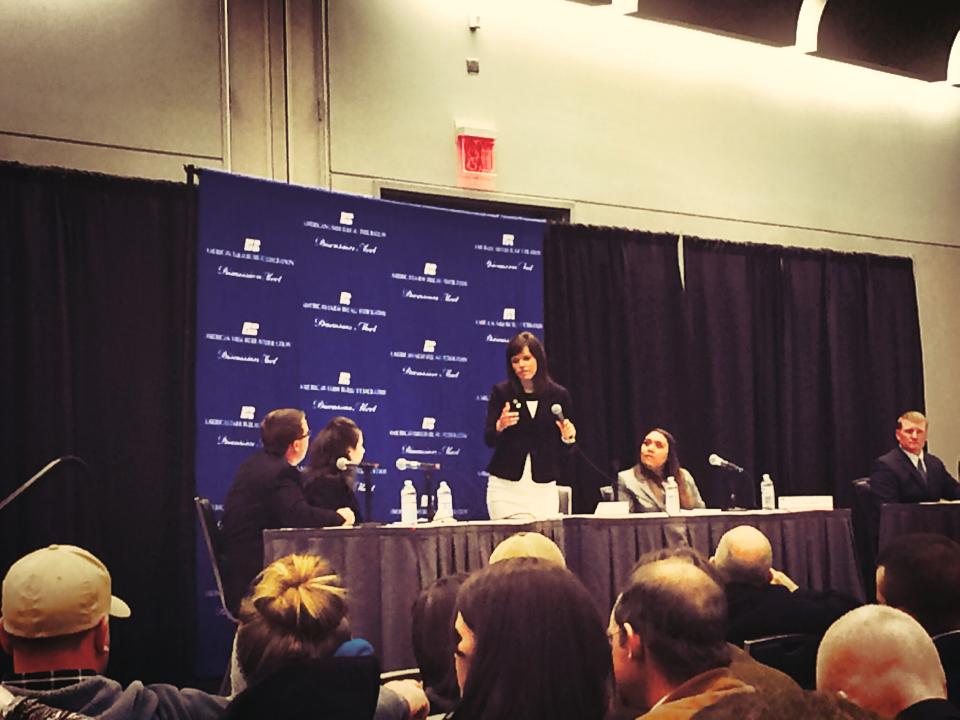 College of Agriculture, Food and Natural Resources student Clarissa Brown placed in the final four at the national American Farm Bureau Federation Collegiate Discussion Meet Feb. 7-8. Brown, a junior in agricultural education, represented the MU Collegiate Farm Bureau chapter at the event. This contest included participants from all over the United States. 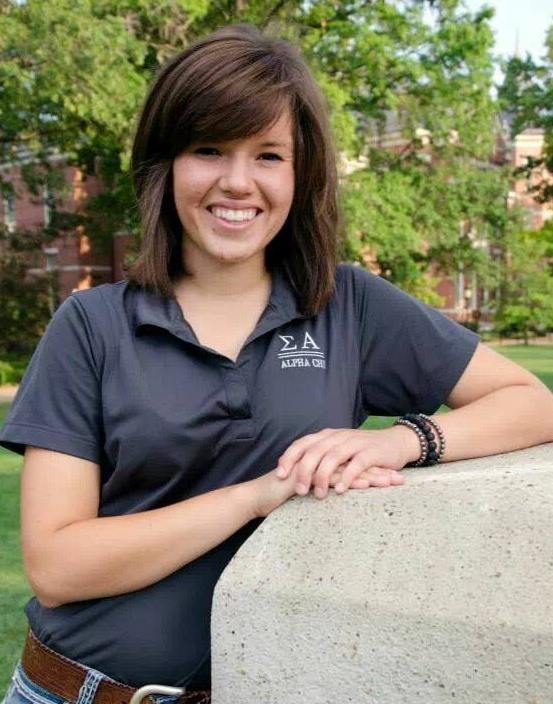 The Collegiate Discussion Meet contest is designed to simulate discourse and participation from the college-age participants, according to the Farm Bureau website. This competition is evaluated on an exchange of ideas and information on a chosen topic. Participants build basic discussion skills, develop an understanding of important agricultural issues and explore how groups can pool knowledge to reach consensus and solve problems. Successful participants are productive thinkers rather than emotional persuaders and assist the group in creating ways to implement the solutions discussed and highlight Farm Bureau’s involvement in those actions.

“I was really blessed to go as far as I did and learn so much,” Brown said. “The experience was amazing. I met producers and advocates from across America. My fellow competitors were extremely smart and varied in age. To compete against many grad students, tenured Farm Bureau members and collegians was an honor. I want to thank Eric Vollmer, Scott Brown and Morgan Beach for all the support. It means a lot to represent the Show-Me-State.”