When Jerry Nelson was growing up on a small farm in rural Iowa, he never imagined he would travel the world and meet people of many different cultures. But after more than four decades since arriving at the University of Missouri College of Agriculture, Food and Natural Resources, he has had an international impact through his plant science research.

Now his life-long commitment to improving agriculture has been honored in a new museum in South Korea. 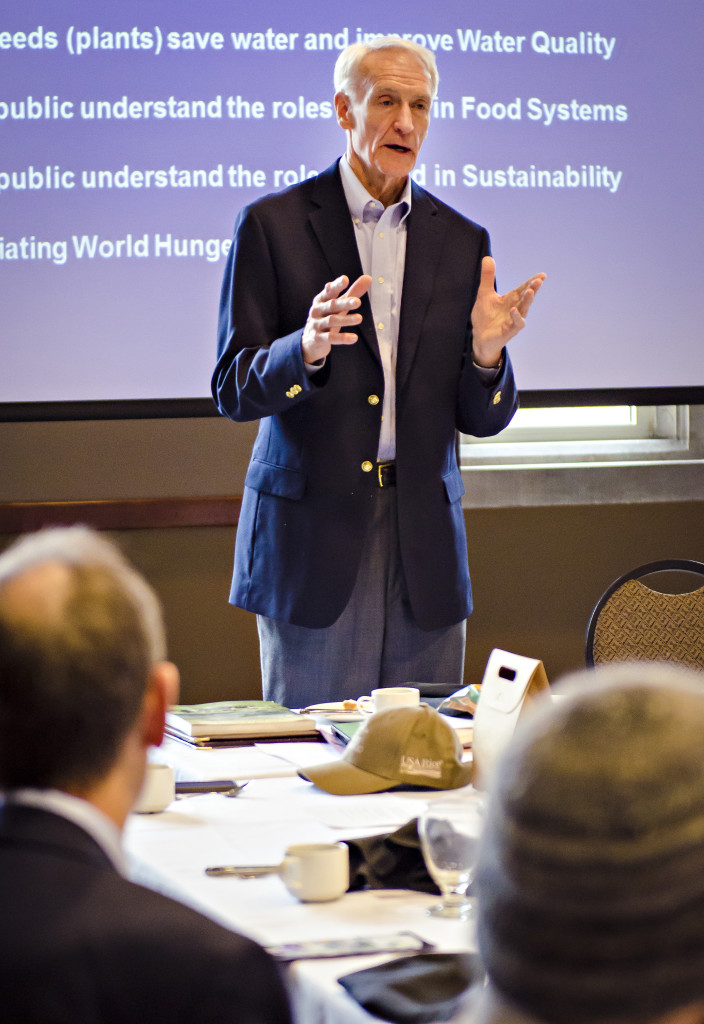 The Donggang Digital Society supports a collection of offline digital exhibitions in Yeongwol County of Gangwon Province. It features several exhibits including photography, poetry, artwork and pieces of literature in an effort to help preserve the cultural aspects of the world’s people.

Nelson provides his voice and knowledge of agriculture to the main exhibit, “Seeds for Life.”

“The exhibit follows the roles of seeds from the development of agriculture through the current issues of biodiversity and genetic storage,” said Nelson, Division of Plant Sciences professor emeritus. “The museum was created thanks to The Wind Institute and its founder, Kyungja Lee.”

The Wind Institute is an independent group based in South Korea, which collaborates with the MU Vice Provost Office of International Programs to conduct activities related to its founding purposes, such as research and global education. The group works on funding projects, such as these museums, to encourage scholars in the global community to focus on global issues to provide better opportunities for future generations.

“The international presence of MU is very high thanks to its long history of service to other countries,” said Nelson. “That good reputation has facilitated projects I have helped work on in Vietnam with cropping systems and numerous projects in China, Taiwan, South Africa, Kenya and Tanzania.”

Throughout the years, the basis of many of Nelson’s research studies have centered on forages. Projects have included photosynthesis and growth of a grass leaf, alfalfa stand persistence in Missouri soils and the value of integrating basic research into a systems approach that can be applied at the international level. In 1992, he led the initiation of the series of International Crop Science Congresses that are held every four years around the world.

Nelson first placed a major emphasis in South Korea in 1985 thanks to his work with former students on rice production, alternative cropping systems and improved food security. He was recognized for those efforts and for helping make the Seeds of Life exhibit a reality by Kyungja Lee in January.

“The Wind Institute accepts Dr. Nelson’s willing donations including his research activity and hand in making this museum a possibility,” said Lee at a luncheon on the MU campus. “Without him, this would not have happened.” 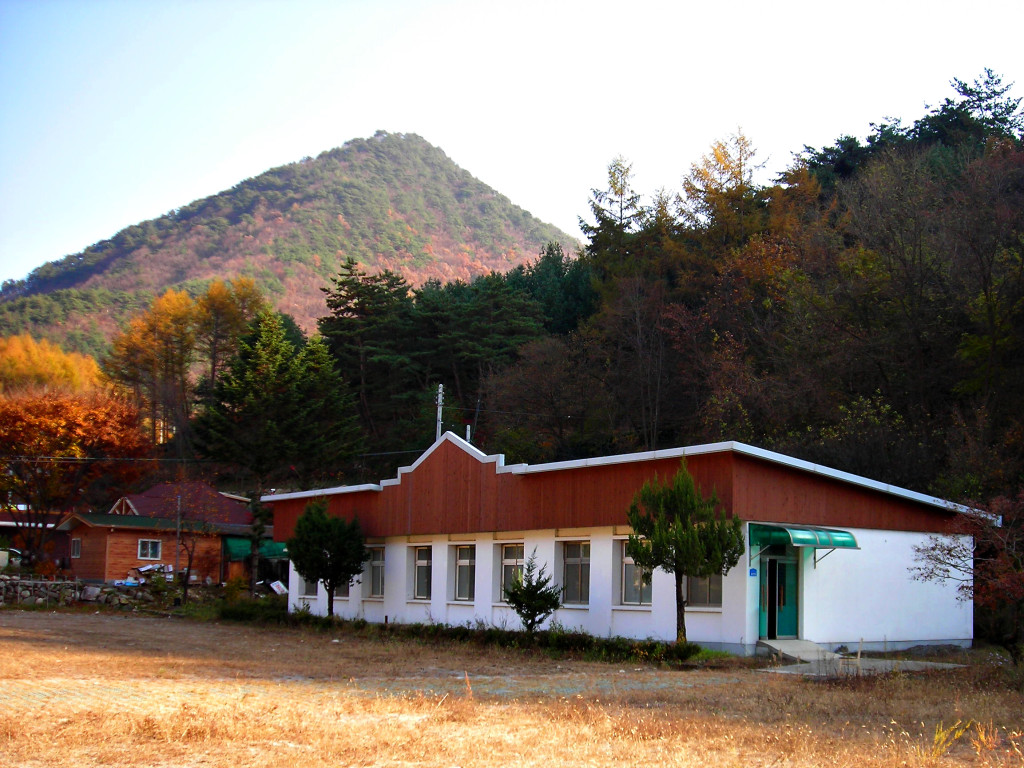