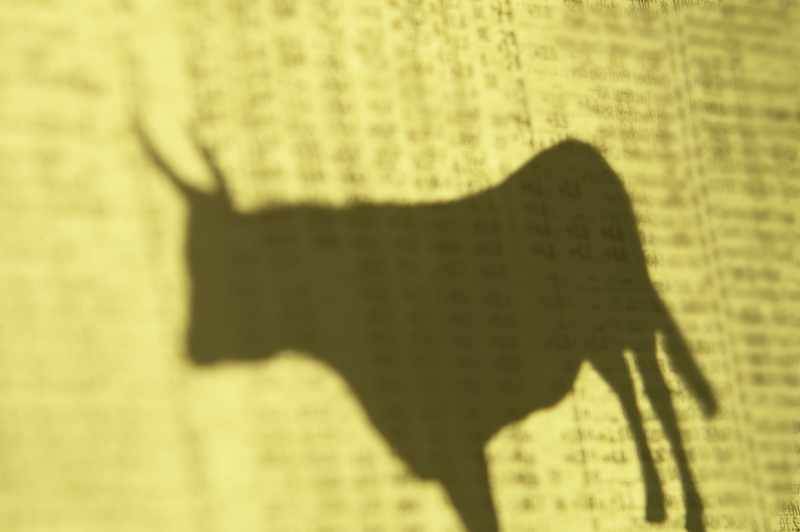 Grain prices and crop producer income dropped sharply in 2013 and will probably remain there in 2014, while high prices for cattle will continue, says the new baseline report by the Food and Agricultural Policy Research Institute (FAPRI).

The baseline projections for agricultural and biofuel markets are based on market information available in January, 2014. Macroeconomic assumptions are based on forecasts by IHS Global Insight and suggest moderate growth in the U.S. and global economies.

The outlook was presented to the House and Senate Agriculture Committee staff on March 13.

FAPRI is a unique, dual-university research program, established in 1984 by a grant from the U.S. Congress, to prepare baseline projections for the U.S. agricultural sector and international commodity markets and to develop capability for policy analysis using comprehensive data and computer modeling systems of the world agricultural market. FAPRI is housed at the University of Missouri and Iowa State University.

Key results of the new projections include:

FAPRI’s projection incorporates key provisions of the Agricultural Act of 2014 (the new farm bill). In several cases the analysis requires important assumptions about how the bill will be implemented and how people will respond to the new options provided. As more information becomes available, these assumptions and estimates will be revisited.

The baseline assumes that the Environmental Protection Agency proposal to modify the 2014 Renewable Fuel Standard will be adopted and that a similar approach will be used to set biofuel use mandates in subsequent years. Projected growth in ethanol production over the next several years is limited.

The figures reported by FAPRI represent the average of 500 alternative outcomes based on different assumptions about the weather, oil prices and other factors. In some of the 500 outcomes, prices, quantities and values are much higher or much lower than the reported averages.