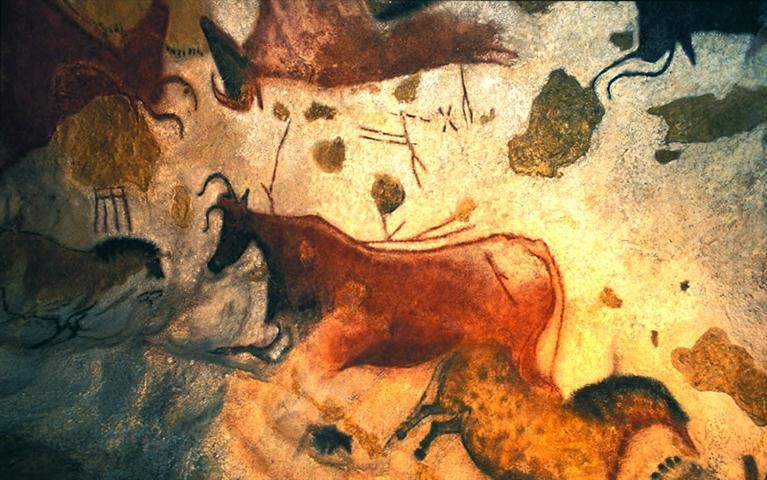 Historians and anthropologists used to believe that ancient Africans domesticated cattle native on the African continent nearly 10,000 years ago. Now, a team of University of Missouri researchers has completed the genetic history of 134 cattle breeds from around the world. They found that ancient domesticated African cattle originated in the “fertile crescent,” a region that covered modern day Iraq, Jordan, Syria and Israel. 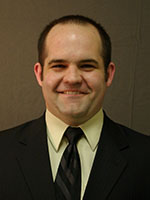 Lead researcher Jared Decker, an assistant professor of animal science in the MU College of Agriculture, Food and Natural Resources, says the genetics of these African cattle breeds are similar to those of cattle first domesticated in the Middle East nearly 10,000 years ago, proving that those breeds were brought to Africa as farmers migrated south. Those cattle then interbred with two breeds of wild cattle, or aurochs, which were native to the region, and changed their genetic makeup enough to confuse historians.

The Longhorn and the Short of It

In their study published in PLOS Genetics, Decker and his team of MU researchers compared the similarities and differences among the genetics of many different cattle breeds to determine how the breeds are related historically. The MU researchers also determined that unique American cattle breeds, such as Texas longhorns, are the result of breeding between Spanish cattle, transported from Europe by explorers in the 16th century, and breeds of Zebu, or brahma cattle from India. Decker says these discoveries help advance genetics and uncover important information about human history. 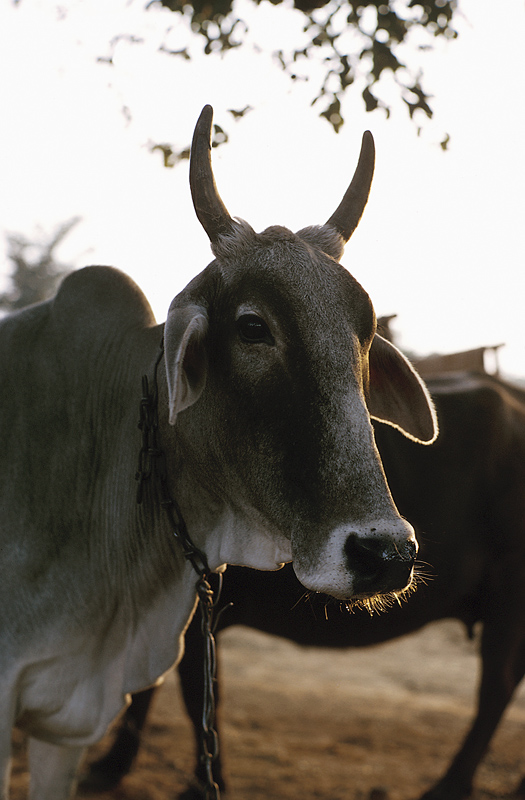 “In many ways, the history of cattle genetics mirrors human history,” Decker said. “In the case of African cattle, anthropologists used to believe that domesticated African cattle were native to the continent, when in fact, they were brought by migrating peoples thousands of years ago. By better understanding the history of the animals we domesticate, we can better understand ourselves.”

Decker also said that cattle breeding is important for animal farmers looking to maximize their herds’ meat and dairy production. He says that understanding the genetic history of cattle breeds is important when looking for solutions to agricultural issues.

“Now that we have this more complete genetic history of cattle worldwide, we can better understand the diversity of the species,” Decker said. “By understanding these variations, we can improve cattle for agricultural purposes, whether that is through breeding more disease-resistant animals or finding ways to increase dairy or beef production.”