Creating an energy grid with small bioenergy power plants could benefit people in rural areas of the country as well as provide relief to an overworked national power grid, University of Missouri researchers have found.

“Transporting power through power lines to remote, rural areas is very inefficient and can be expensive for farmers and other rural citizens,” said Tom Johnson, the Frank Miller Professor of Agricultural and Applied Economics in the MU College of Agriculture, Food, and Natural Resources and professor in the MU Truman School of Public Affairs. 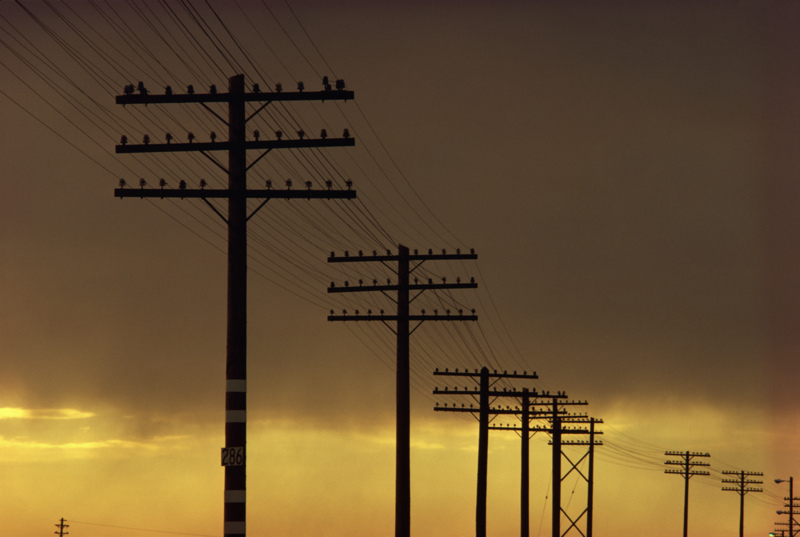 “Farmers already have access to a large amount of biomass material left over each year after harvests,” he continued. “If they had access to small biomass power plants, they could become close to self-sustaining in terms of power. If the grid was improved enough, they could even provide additional power to other people around the country, helping to stabilize the national power grid. This could help save rural citizens money and be a boon for rural economies.”

Energy Already in the Field

Bioenergy is renewable energy made from organic sources, such as biomass. Technology has advanced enough that biomass power plants small enough to fit on a farm can be built at relatively low costs.

Johnson says that as citizens of rural areas become bioenergy producers, they will realize other advantages. First, local transportation costs are lower compared to regions that must import transportation fuels providing local businesses with an advantage over urban centers. Second, major consumers of processed energy, such as some manufacturers and firms with large air conditioning needs, will find rural areas more attractive because of their lower prices for energy.

Johnson says none of these benefits will be realized unless policymakers work with people from rural areas to provide funding to grow the infrastructure.

“This is unlikely to occur without clearly articulated goals coupled with strategic guidance from policy,” Johnson said. “We need an integration of policy and programs among community leaders, rural entrepreneurs and economic developers or practitioners who act as conduits between entrepreneurs and policy. In order to grow this bio-economy, the goals of these actors need to be aligned.”

Johnson does warn that if this bioeconomy system is created, safeguards must be in place to protect the renewable resources, such as biomass. He also says mechanisms must be in place to ensure an equitable distribution of the rewards from investing; otherwise, local citizens risk becoming impoverished by the destruction of renewable resources and potential environmental degradation.

Johnson published this study in the journal, Biomass and Bioenergy.