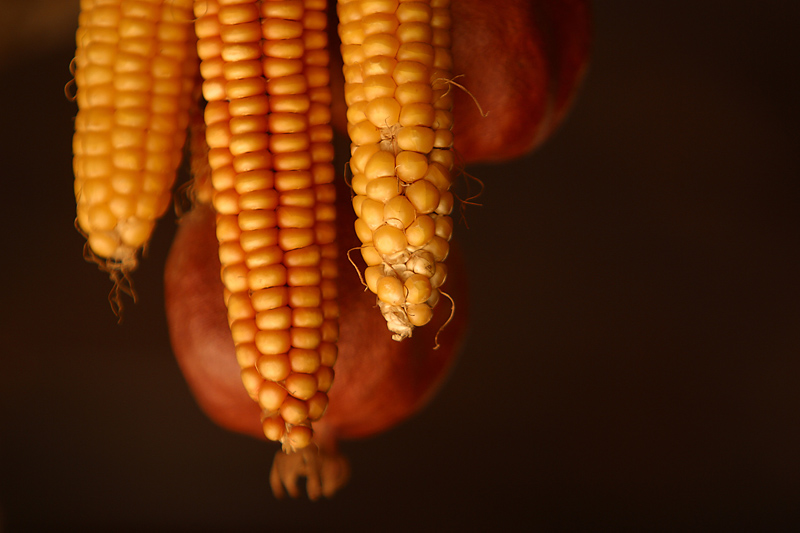 National Academy of Sciences member John Boyer has accepted an appointment at the University of Missouri College of Agriculture, Food and Natural Resources as a Distinguished Research Professor. He will join the Division of Plant Sciences and serve as a member of the internationally recognized Interdisciplinary Plant Group (IPG). The appointment will allow Boyer to spend two months a year at Mizzou to engage in research and educational activities.

Boyer, a plant physiologist renowned for research in grain losses, plant root genomics and drought, was elected to the U.S. National Academy of Sciences in 1990, and to the Australian Academy of Sciences in 2005. He has visited the IPG several times, as a Life Sciences Week speaker and as the closing keynote speaker at the IPG symposium in 2012. On the last two occasions, his visits were supported by the Chancellor’s Distinguished Visitors Program. 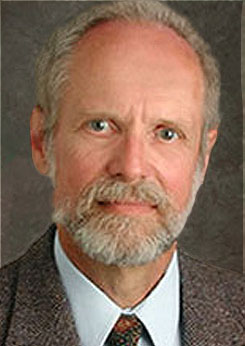 Boyer was raised on a small beef cattle farm where he remains active. Because the farm is subject to severe drought on average every three years, he devoted his career to understanding how plants, particularly corn, perform in these conditions and whether their performance can be improved. His work focuses on crop growth, photosynthesis and grain production using tools of physiology, biochemistry, biophysics and molecular genetics. His particular discoveries are the biochemistry necessary to reverse grain losses during drought and the specific chemical reactions controlling plant growth rates.

“We in Plant Sciences are very honored to have a scientist of the international stature of John Boyer join not just our Division, but the whole plant science research community on our campus,” said Mike Collins, Plant Sciences Division director.

“I am confident that Dr. Boyer’s highly collaborative history will allow him to contribute to a wide range of research activities across departmental and college boundaries. His presence will build upon Mizzou’s reputation for nurturing the diverse teams of scientists needed to meet the big global challenges such as producing 70 percent more food for the population of more than 9 billion people expected by 2050,” Collins continued.

“It is a great honor and privilege to have Dr. Boyer join the plant science community at MU,” said Bob Sharp, director of the IPG and a postdoctoral scholar with Boyer from 1981-1984. “He brings a wealth of expertise in the physiology of plant growth and response to the environment that provides outstanding collaborative opportunities for our faculty and students.”

Boyer earned his Ph.D. in plant physiology from Duke University in 1964. He was a faculty member in the Departments of Botany and Agronomy at the University of Illinois-Urbana-Champaign, from 1966-1984, where he also held an appointment with the USDA-ARS from 1978-1984. He then joined the Department of Soil and Plant Sciences and Department of Biochemistry and Biophysics at Texas A&M University, where he served from 1984-1987. He served as the DuPont Professor of Marine Plant Biochemistry/Biophysics, College of Marine Studies and College of Agriculture, University of Delaware beginning in 1987. In 1998 he was appointed as the director of the Marine Biology/Biochemistry Program, College of Marine Studies, University of Delaware.

Boyer will be presenting a seminar to the IPG and the Division of Plant Sciences at 3:30 p.m. on March 10.  The seminar will be titled “Molecular mechanism linking cell enlargement to wall biosynthesis in plants,” and will be held in the Monsanto Auditorium in the Bond Life Sciences Center.