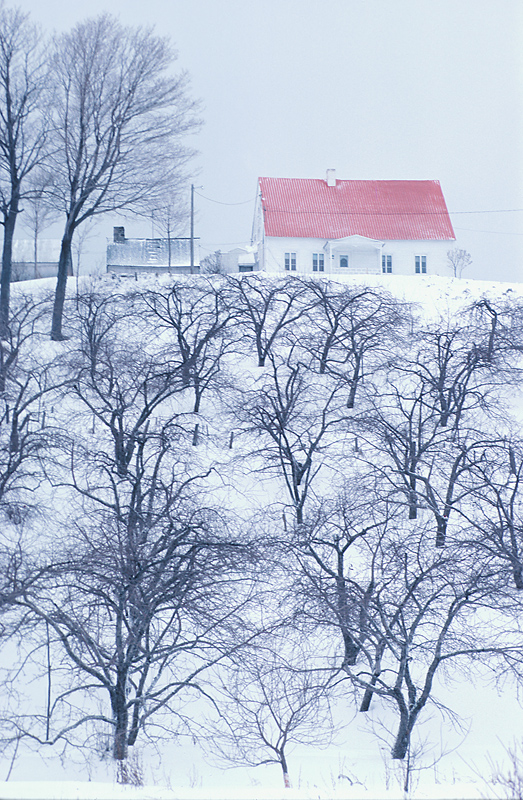 Missouri saw an unusually windy January, frozen soil with a deep frost line and temperatures that may make this winter among the top 10 coldest on record.

“The preliminary data for Missouri are indicating a January that ran nearly 5 degrees below normal,” said Pat Guinan, climatologist for University of Missouri Extension’s Commercial Agriculture Program. “We tied January of 2010.”

“It was the windiest start to the year in a generation,” Guinan said. “Using Columbia as Missouri’s midpoint, the monthly average wind speed from the regional airport was 12.6 mph and ranked the windiest January since 1985.”

“Cold temperatures, lack of extended snow cover and dry soils this winter, especially across northern and central Missouri, allowed the frost line to go unusually deep,” Guinan said. “The frost line in northern Missouri may go down a foot or more into the soil.”

It’s not just cold; the air has been extremely dry. “Cold air typically has very little atmospheric moisture. This January it was unusually low,” Guinan said. “When I talk about moisture content of the atmosphere, I’m talking about humidity or dew point.”

According to Guinan, January of 2014 had the lowest average dew point since 1979.

“Folks without humidifiers may have experienced more instances of dry eyes, dry skin and awakening with a sore throat,” Guinan said. 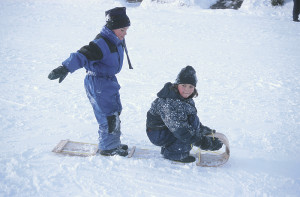 Looking at the meteorological winter, which is Dec. 1 through the end of February, this winter could be one of the coldest in decades.

So far this year, average winter temperatures are running lower than the winter of 2009-10, Guinan said. If we end up colder than that winter, then we have to go all the way back to 1981-82 for a colder winter, and that one ranked as the ninth coldest winter on record for Missouri.

“It will be interesting to see when February comes to an end whether we’ll crack the top 10 coldest winters,” Guinan said. “This winter will be memorable for a lot of Missourians, and one that we’d like to forget.”