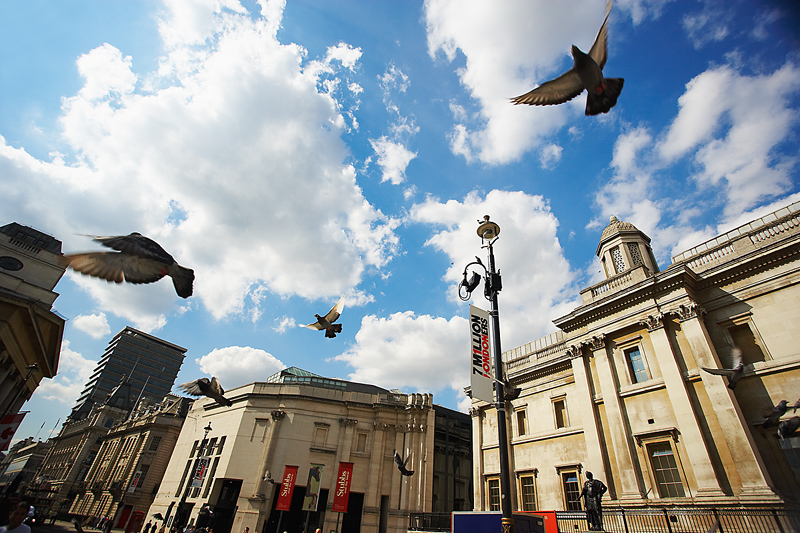 Birds who find a home in London are just as likely to live in Berlin, Jalisco or Phoenix.

While urbanization is hurting overall biodiversity, certain birds and plants thrive in cities, an international team of researchers has found.

Charles Nilon, professor of fisheries and wildlife at the School of Natural Resources, University of Missouri, was co-researcher of the project “Comparative Ecology of Cities and Towns: What Makes an Urban Biota Urban?” The results were published this week in the Proceedings of the Royal Society of London. 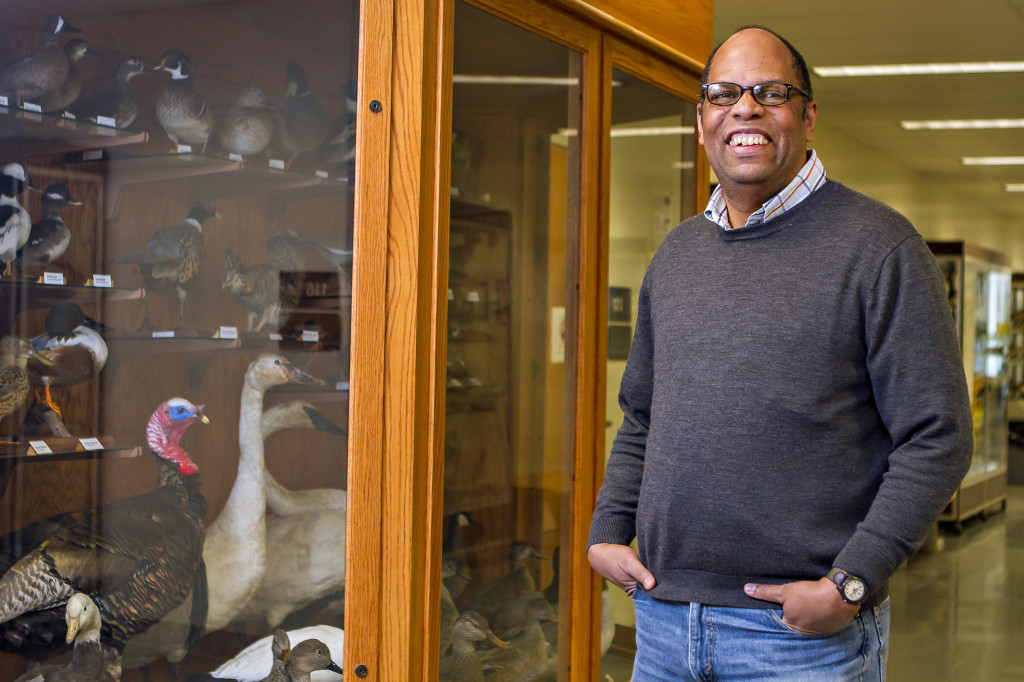 Pigeons and house sparrows have been living with people for centuries and no one knows when these birds first found cohabitating with people profitable, Nilon said. These birds chose the city because urban buildings provide plentiful roosting places and tasty food, like popcorn, that people throw away.

Waterfowl find cities desirable because urban parks and lakes contain few of their natural predators. Raptors can find ready food sources in a centralized location in urban areas and have fewer competitors.

Surprisingly, Nilon said, these four types of birds were found in all of the cities globally that the researchers surveyed.

Still, city life isn’t for every bird. Only eight percent of native bird species who could inhabit the city choose to do so, the study found.  Urban planners should create new habitats to strengthen these city-dwelling bird and plant populations and attract new species, the authors said.

Some birds just can’t tolerate the urban jungle. Many birds that sing in the morning can have their calls to attract mates or establish territory drowned out by the din of rush hour, Nilon said. Sometimes, cities with fragmented greenspaces can’t accommodate sustainable populations of birds. Many birds are fearful of flying between greenspaces, so they populate only one small area and become inbred.

Plant species are doing better within the city limits. One-fourth of plants in the larger region are found in urban areas, too, the study found. In fact, cities can be more biodiverse as people bring non-native plants into their gardens and backyards.

Nilon said the greatest loss in plant and animal density occurs in older cities that have a lack of plant cover.  These cities lack shelter, food and breeding opportunities for any bird, and enough undisturbed soil and sunlight for plants. 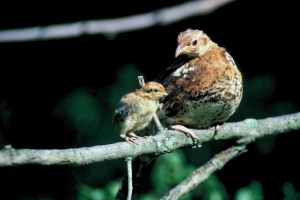 “Cities are novel ecosystems characterized by fragmented and disturbed environments, high densities of fabricated structures and impervious surfaces with strong heat-retaining abilities, and elevated levels of some resources,” Nilon said.

Nilon said the research is important because urban landscapes continue to expand globally and more than 50 percent of humanity now lives in cities.  The Proceedings is published by the Royal Society of London for Improving Natural Knowledge. Founded in 1660, it acts as the scientific advisor to the British government, receiving a parliamentary grant-in-aid. The Society acts as the UK’s Academy of Sciences, and funds research fellowships and scientific start-up companies. The project was funded by the National Center for Ecological Analysis and Synthesis, University of California, Santa Barbara.