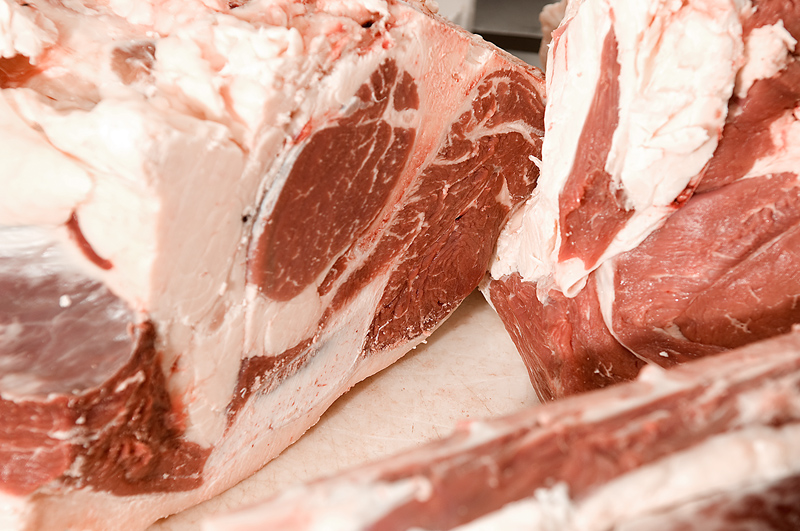 Kathryn Coon from Bethel, Mo., and Garth Gatson of Vandalia, Mo., finished with several individual honors. Coon placed second in specifications and was 12th overall. Gatson was second in beef grading, in which the team finished as the second-place team.

The MU meat judging program has grown and improved over the past several years, says Bryon Wiegand, program head and associate professor of animal science in the College of Agriculture, Food and Natural Resources.

This is the third team coached by Katy Shircliff, a graduate student in animal science. Shircliff has high expectations for this year’s group.

“We have been fortunate to gain the interest of highly motivated and driven individuals who continue to impress me with their natural instincts and growing camaraderie,” Shircliff says. “With the right amount of focus, this team has great potential and we could not ask for a deeper bench.”

The teams’ next competition is in Fort Worth, Texas, in early February. 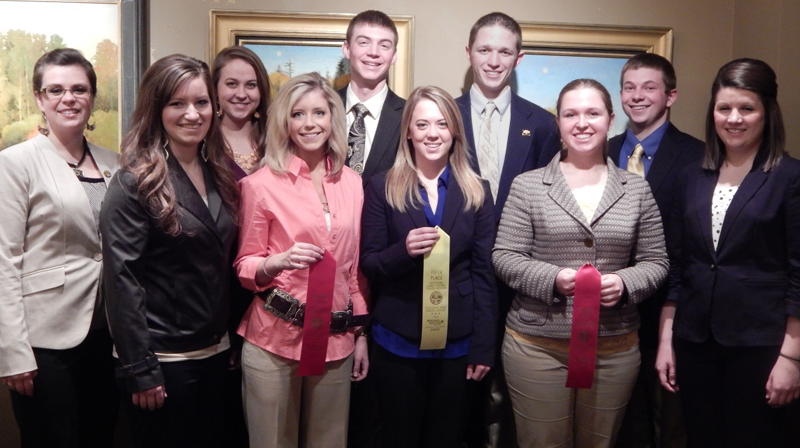