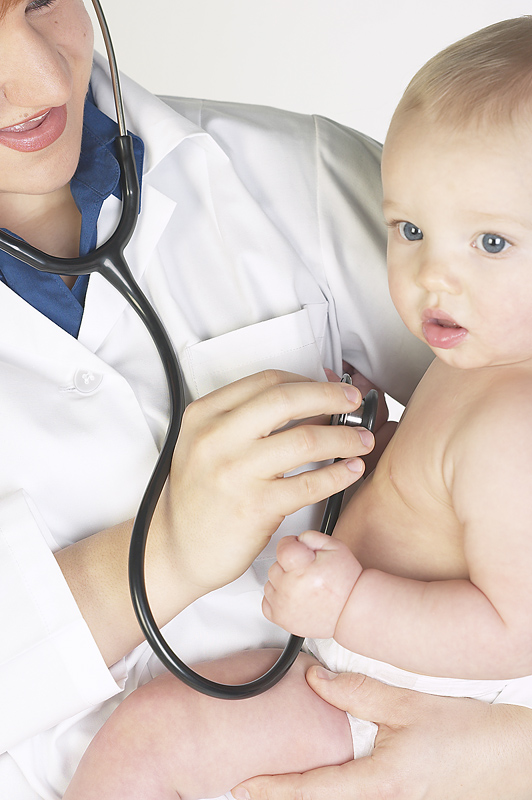 You can’t see the resemblance, but cells Michael Roberts studies in his animal science lab share a family tree with some human newborns.

Their common genetics may help explain severe, early-onset preeclampsia, an inherited disorder that leads to a placenta that is often small and inefficient.

The condition is due to the mother’s body not fully welcoming her pregnancy. Preeclampsia affects 3-7 percent of births, and leads to around 50,000 deaths annually.

Symptoms like high blood pressure and protein in the urine tip off doctors to the disorder, but it can go unnoticed until late in the pregnancy unless the symptoms are severe. Left unchecked the disease can lead to seizures and death. The only cure for the serious early-onset form of the disease is to deliver the baby prematurely, usually between 28-33 weeks. This leaves the newborn underweight and with complications like underdeveloped lungs.

University of Missouri Health Center scientists Danny Schust and Laura Schulz are working with Roberts and Toshihiko Ezashi.  Roberts is a Curators’ Professor of Animal Science in the College of Agriculture, Food and Natural Resources (CAFNR). Ezashi is research assistant professor in the CAFNR animal reproductive biology group. Schust is an associate professor and Schulz an assistant professor of Obstetrics, Gynecology & Women’s Health at MU’s School of Medicine.

The research partnership starts in the delivery room. OBGYN’s Schust and his residents save small pieces of umbilical cord from preeclampsia pregnancies, allowing Roberts and Ezashi to grow cells with the disease.

“We’re essentially recreating the previous pregnancy, going back in time as far as that baby is concerned,” Roberts said. “That allows us to look at the disease in a Petri dish, look at the properties of these cells to try and figure out what’s wrong with them.” 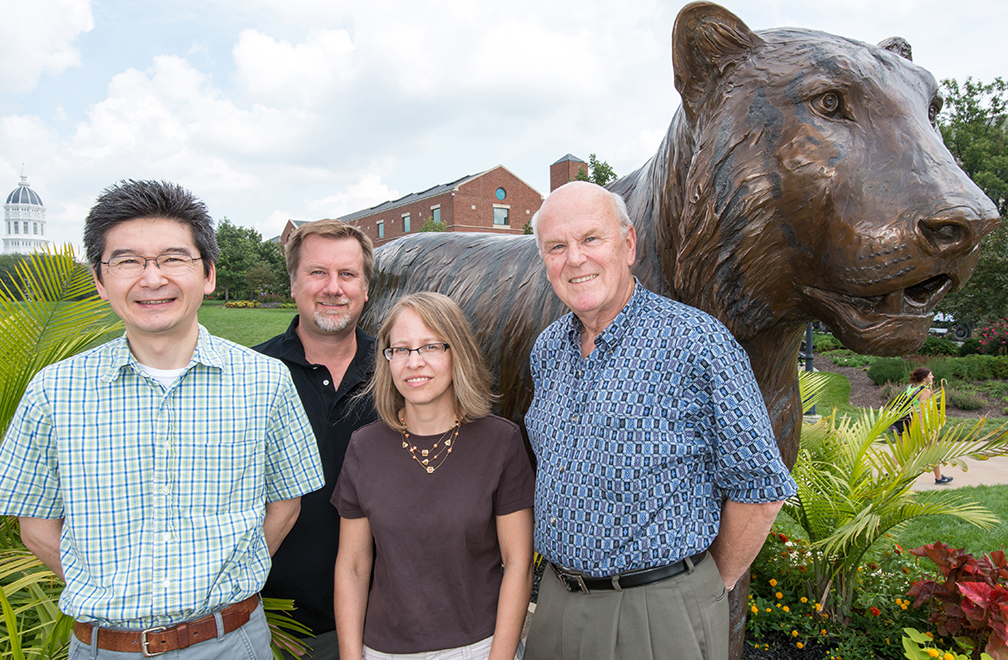 Creating useful cells from the collected umbilical cords takes a little bit of work. Cells grown from the umbilical cords are converted into induced pluripotent stem cells, with potential to become any type of cell in the body. Researchers then use a series of hormones, growth factors and other conditions to create placental cells mirroring the previous pregnancy.

Normally the placenta – containing genes from both mother and father – grows into the wall of the uterus to establish a supply of blood, nutrients and oxygen to support the embryo. But in preeclampsia, those cells encounter problems.

“The question becomes do these placental cells grow too much or too little, and it appears that in preeclampsia they don’t grow enough,” Roberts said. “We’re just beginning to look at their ability to move and grow through a jelly-like substance that impedes a cell’s mobility and ability to pass through small pores on a membrane. We’re also comparing the gene expression of the cells from preeclamptic patients with those from normal births.”

A Long Road to a Cure

The Roberts/Ezashi/Schulz/Schust team still has several years left on two five-year National Institutes of Health grants and hopes to narrow the search for genes linked to preeclampsia. If they pinpoint the culprit genes, scientists could one day potentially correct the problem by developing drugs that restore normality to the placental cells or even by using an induced pluripotent stem cell approach.

“It might mean you could go back to correct the defect in those cells or take that patient’s cells, make some normal cells and perhaps substitute them back in to effect a cure,” Roberts said. “My own feelings are that we’re a very long way from doing that, but that is the thought.”