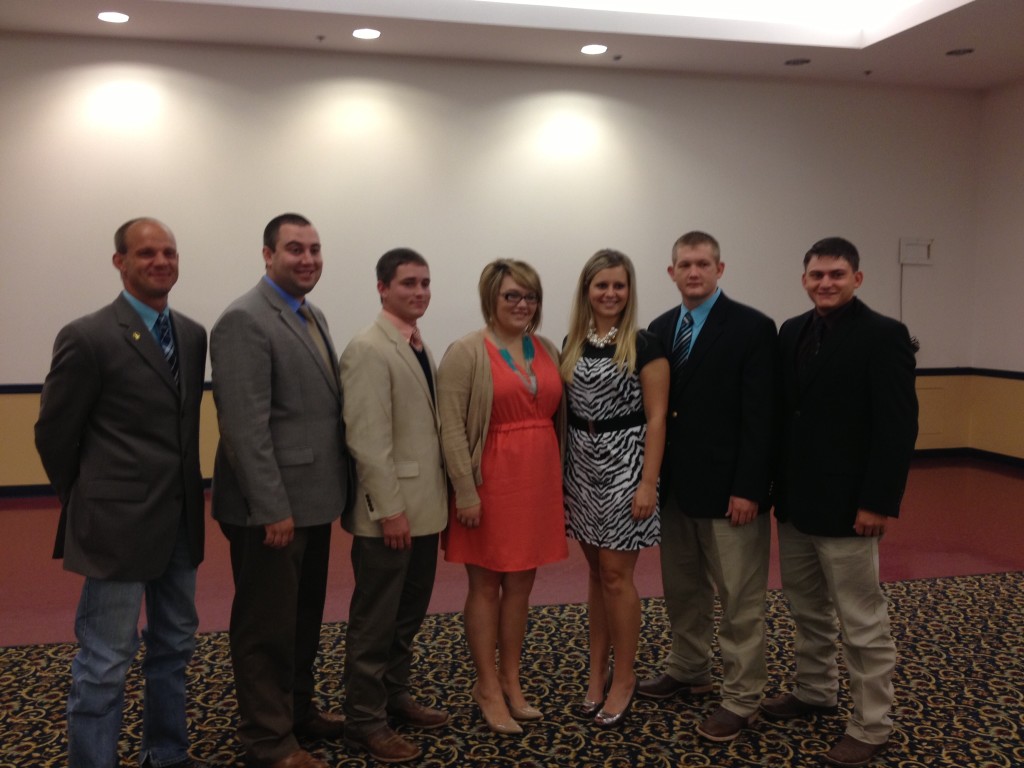 “This class allows them to step lightly into livestock judging to see if they have what it takes to commit the incredible amount of time and effort it takes to be a member of the competitive team,” Kemp said.