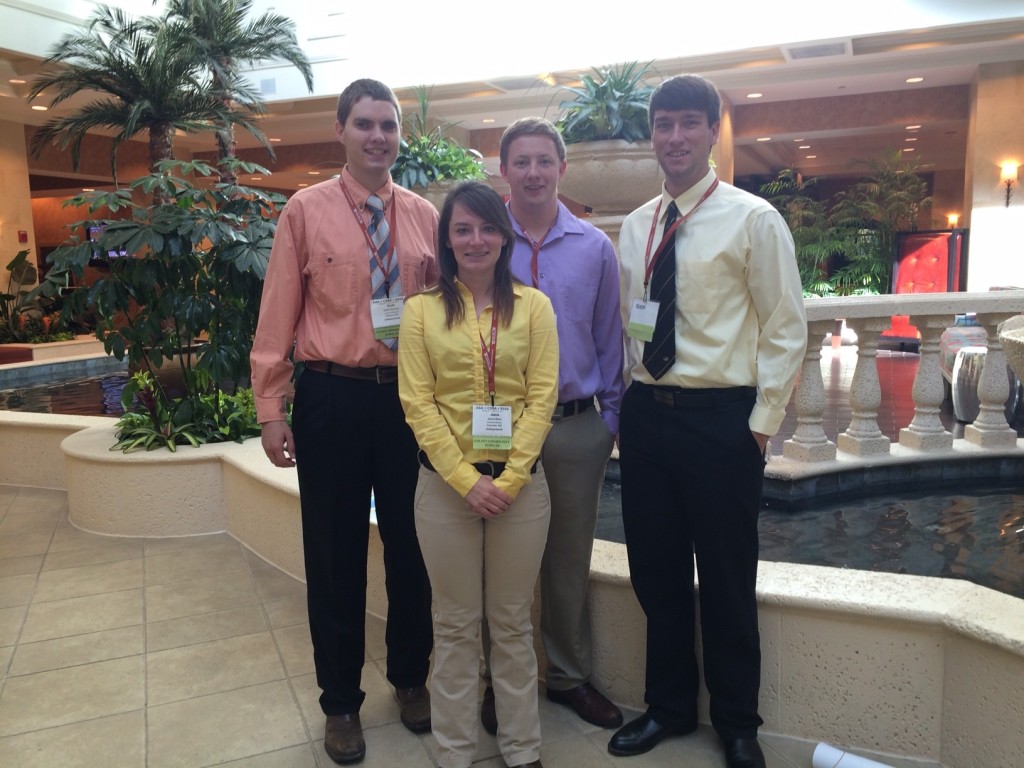 Senior plant sciences students Jeana Bane, Matthew Caldwell, Garth Duncan and Dustin Wilkerson were recognized with the Golden Opportunity Scholarship. Twenty-two students were selected across the U.S., and MU had more students receiving the scholarship than any other university. The Golden Opportunity Scholars Institute is a program of the CSSA that matches undergraduates with scientist-mentors during the ASA, CSSA, and SSSA annual meetings. The program encourages talented students to enter the crop sciences, cultivate networks, and develop the necessary workforce to sustain the profession, according to the ASA, CSSA, and SSSA website. Undergraduates are selected as Golden Opportunity Scholars based on their academic achievements and interest in crop science. 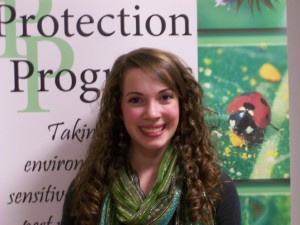 Kaitlin Flick, senior in plant sciences, was nominated and elected for National Students of Agronomy, Soils, and Environmental Sciences (SASES) corresponding secretary, a role she will continue until next November. As corresponding secretary, Flick will make submissions to CSA News, News Flash and other Society publications. She will also obtain reports of committee activities and chapter news articles for posting on the SASES Website and Facebook page; send petitions for new chapters to active chapters for approval and tabulates results to report to the Executive Committee; submit the names, addresses, telephone numbers and e-mails of all current SASES Executive Committee members and committee chairs to the ASA-CSSA-SSSA Headquarters; and maintain Facebook page by posts items of possible interest and checking regularly for spam or questions. 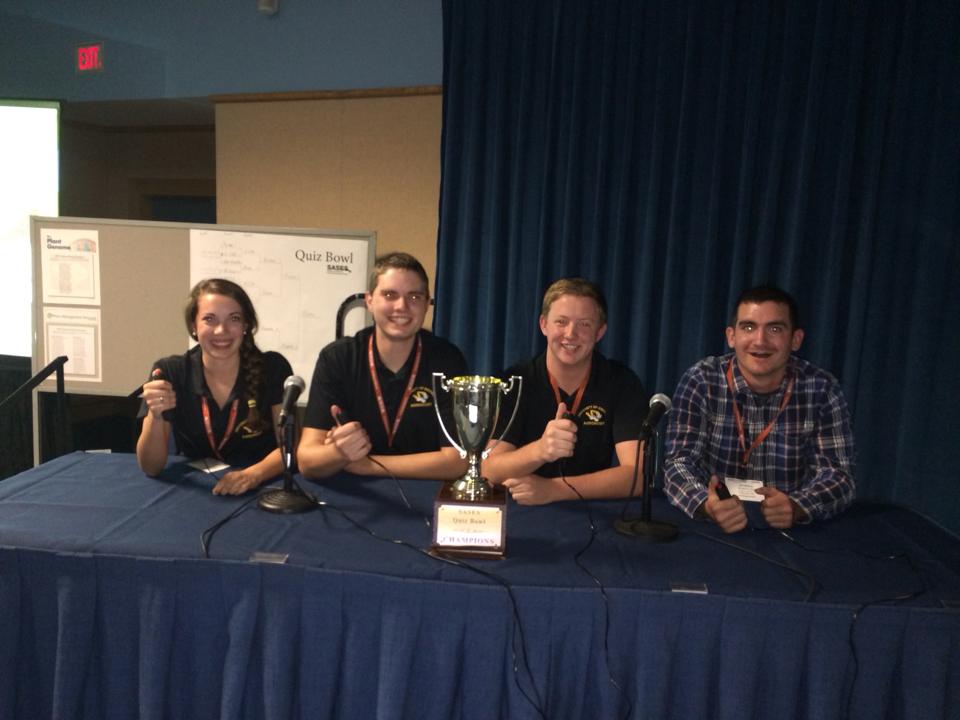 The MU Agronomy Club took home a win in the SASES Quiz Bowl Tournament, placing first out of 21 teams from around the country. The winning team consisted of Flick, Duncan, Caldwell and graduate student Jonathan Steo.