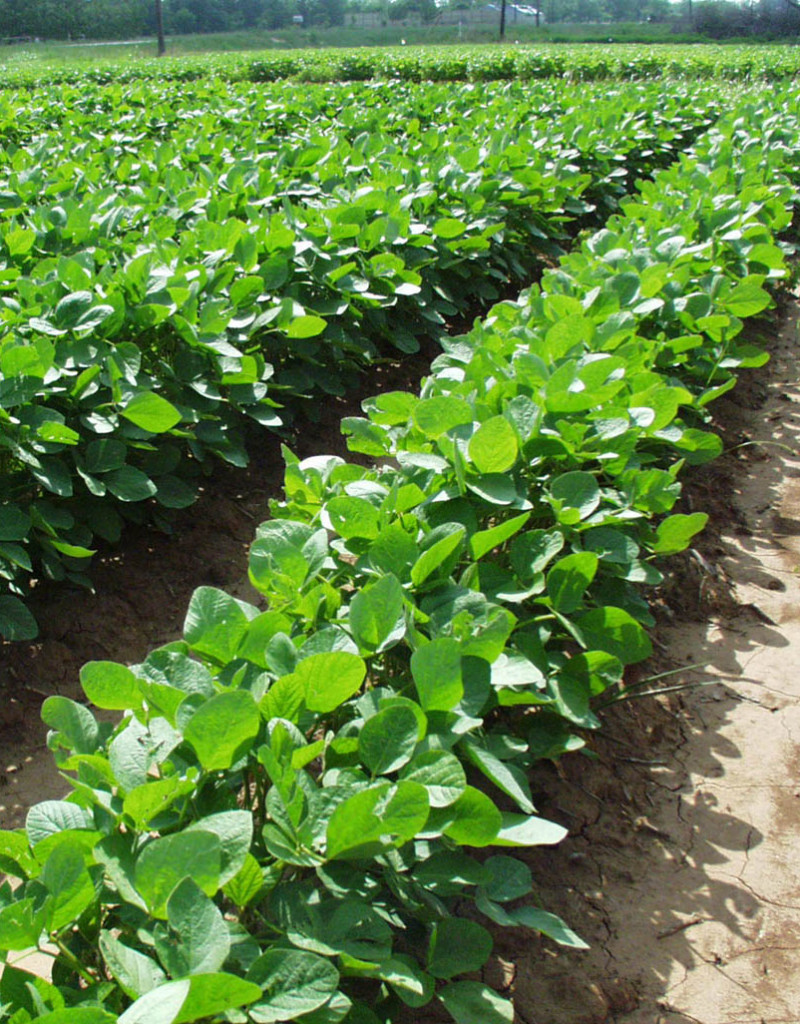 2013 soybean yields were good, a testimony to the resilience of the state’s top row crop. Heavy precipitation and isolated flooding in spring delayed planting. Then the spigot dried up during crucial growth periods.

“Soybean are tough,” said MU agronomy specialist Bill Wiebold. “That’s why soybean is the No. 1 crop in the state.”

The Division of Plant Sciences in MU’s College of Agriculture, Food and Natural Resources recently released results of the 2013 Variety Testing Program. Since 1973, seed companies and organizations have selected several of their best varieties for evaluation at farmer-owned fields and MU test plots throughout the state. Experienced MU researchers use scientific principles and procedures to provide unbiased information to farmers and others.

The State Break Down

The northern region of the state stretching from the Mississippi River to the Missouri River reported Group 3 seed yields of 38.8 bushels per acre at Novelty to 70.5 bushels per acre in Craig, Wiebold said. Parts of the region went without rain for several weeks during critical growing periods. 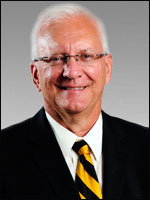 The southwestern Missouri region along the U.S. Highway 71 corridor reported some of the state’s lowest yields. An unusually large amount of spring precipitation and flooding pushed back planting dates and caused poor stands before drought took its toll. The test plot at Harrisonville produced 35 bushels per acre; 52 bushels per acre were recorded at Nevada’s irrigated farm.

Missouri is the eighth-ranking state in soybean production in the U.S. One bushel of soybean produces 1.5 gallons of soy oil and 48 pounds of soybean meal, which supplies 21 pounds of animal feed. Industrial uses are inks, plastics, solvents and biodiesel. 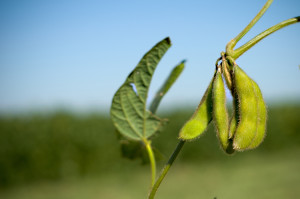 Soybeans were originally grown as a forage crop, but began to be a popular row crop in the 1940s. In Missouri, the five-year average yield of beans through 2010 was 37.8 bushels per acre at an average price of $11.61. The lowest yield was in 1936, when only 5 bushels per acre were harvested.

For more details on the variety test history, procedures and results, go to varietytesting.missouri.edu/soybean/results.htm.