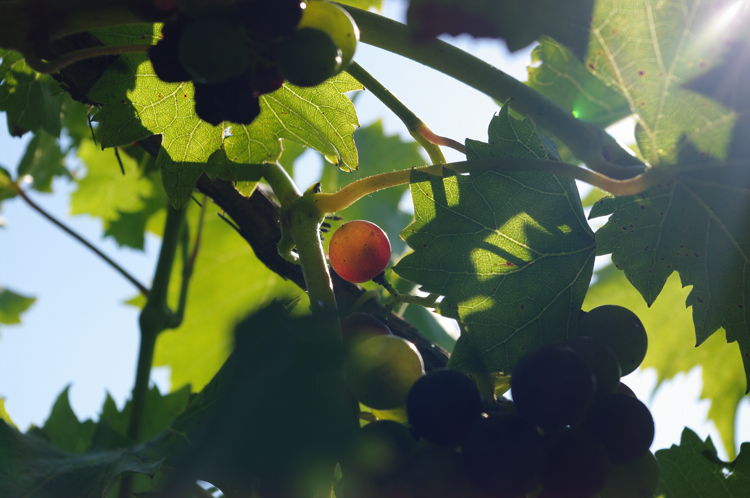 Studies have shown that resveratrol, a natural compound found in colored vegetables, fruits and especially grapes, may minimize the impact of Parkinson’s disease, stroke and Alzheimer’s disease in those who maintain healthy diets or who regularly take resveratrol supplements. Now, researchers at the University of Missouri have found that resveratrol may also block the effects of the highly addictive drug, methamphetamine.

A collaborative team made up of members from the Department of Psychological Sciences in the College of Arts & Science, MU Biochemistry and the Center for Translational Neuroscience at MU, are studying therapies for drug addiction and neurodegenerative disorders. They published their methamphetamine results, “Repeated resveratrol treatment attenuates methamphetamine-induced hyperactivity and [3H]dopamine overflow in rodents,” in Neuroscience Letters. 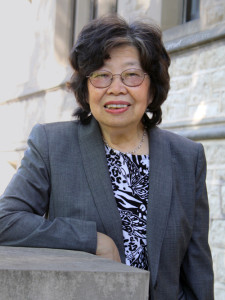 The Role of Dopamine

Their research targets treatments for methamphetamine abuse and has focused on the role of the neurotransmitter dopamine in drug addiction. Dopamine levels in the brain surge after methamphetamine use; this increase is associated with the motivation to continue using the drug, despite its adverse consequences. However, with repeated methamphetamine use, dopamine neurons may degenerate causing neurological and behavioral impairments, similar to those observed in people with Parkinson’s disease.

“Dopamine is critical to the development of methamphetamine addiction — the transition from using a drug because one likes or enjoys it to using the drug because one craves or compulsively uses it,” Miller said. “Resveratrol has been shown to regulate these dopamine neurons and to be protective in Parkinson’s disease, a disorder where dopamine neurons degenerate. Therefore, we sought to determine if resveratrol could affect methamphetamine-induced changes in the brain.” 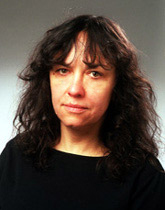 Using procedures established by Parkinson’s and Alzheimer’s disease research, rats received resveratrol once a day for seven days in about the same concentration as a human would receive from a healthy diet. After a week of resveratrol, researchers measured how much dopamine was released by methamphetamine. Researchers found that resveratrol significantly diminished methamphetamine’s ability to increase dopamine levels in the brain. Furthermore, resveratrol diminished methamphetamine’s ability to increase activity in mice, a behavior that models the hyperactivity observed in people that use the stimulant.

“People are encouraged by physicians and dieticians to include resveratrol-containing products in their diet and protection against methamphetamine’s harmful effects may be an added bonus,” Miller said. “Additionally, there are no consistently effective treatments to help people who are dependent on methamphetamine. Our initial research suggests that resveratrol could be included in a treatment regimen for those addicted to methamphetamine and it has potential to decrease the craving and desire for the drug. Resveratrol is found in good, colorful foods, and has few side effects. We all ought to consume resveratrol for good brain health. Our research suggests it may also prevent the changes in the brain that occur with the development of drug addiction.”

The MU Division/Department of Biochemistry is jointly affiliated with the College of Agriculture, Food and Natural Resources and the School of Medicine.