The U.S. Food and Drug Administration announced Nov. 7 that they were ruling trans fats as unsafe in food. This determination could ultimately lead to a ban of trans fats in baked goods and many other foods, such as icings and fried foods. Trans fats have been linked to increased risks for heart attacks and 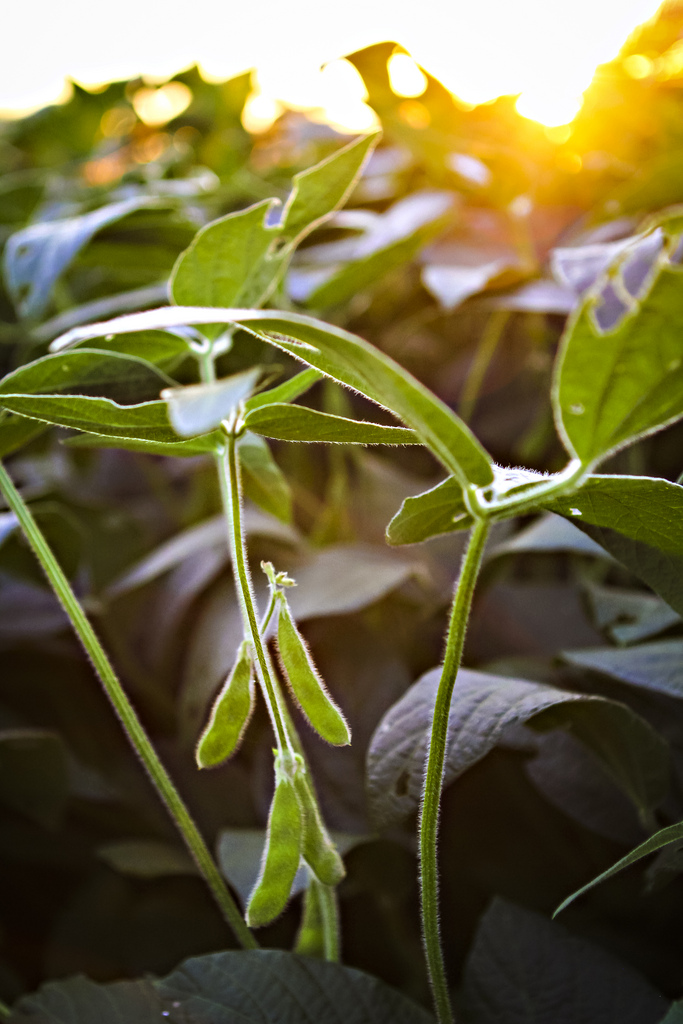 strokes. Researchers at the University of Missouri have been working for years to create healthy alternatives to trans fats and say they have found a way to create soybean oil that has no trans fats.

Currently, in order to preserve soybean oil for cooking, manufacturers use a process called hydrogenation, which is what creates the trans fats. Oils with high levels of oleic acid, like olive oil, are able to be preserved for much longer without having to add trans fats. Grover Shannon, a professor of plant sciences in the MU College of Agriculture, Food and Natural Resources, along with Kristin Bilyeu, an MU plant sciences adjunct assistant professor and USDA molecular biologist, has found a naturally occurring gene in soybeans that, when combined with another natural gene, increases the amount of oleic acid in the oil from 20 percent to 80 percent.

“By raising the levels of oleic acid in soybean oil, we can effectively create a healthy alternative to foods with trans fats,” Shannon said. “We are working with researchers around the country to begin growing these healthier soybeans and get the soybean oil into the market as soon as we can.”

The MU researchers are using classical plant breeding techniques to “endow” their soy lines with these two genes. This approach could make these soybeans more marketable to countries that resist buying genetically-modified foods. More than $16 billion of soybeans were exported from the U.S. in 2009.

Shannon, who is also associate director of the National Center for Soybean Biotechnology based at Mizzou, hopes the first crops of these healthier soybeans will be available in 2014, with plans to expand production in the next few years. Currently, he and Bilyeu are working on increasing the crop yields of these healthier soybeans so that farmers are able and willing to grow them.