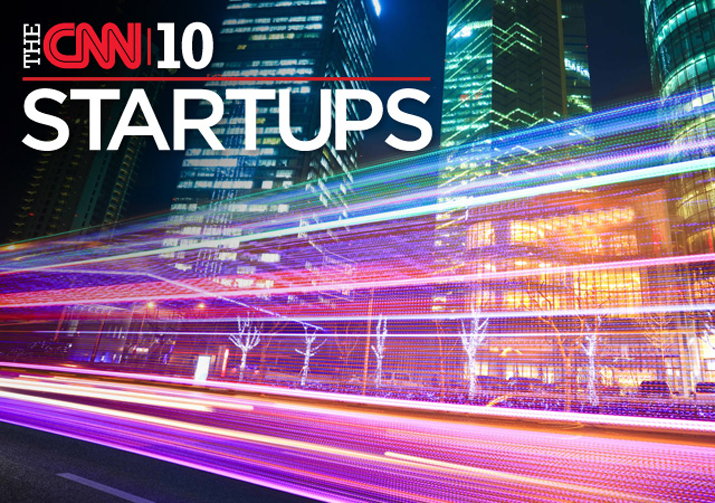 The company that distributes a meat alternative created by Fu-hung Hsieh, professor of biological engineering at Mizzou’s College of Agriculture, Food and Natural Resources, is among CNN’s top 10 list of companies to watch. 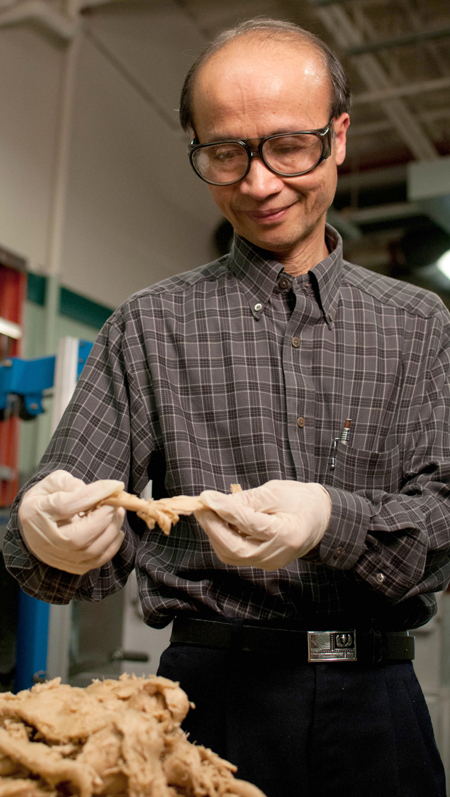 Hsieh and his team developed a soy-based substitute that replicates the taste, texture and appearance of chicken. The product is being manufactured in Columbia and sold as Chicken-free Strips. With the help of MU’s Office of Technology Management and Industry Relations, this innovation was licensed to J Green Natural Foods Co., and commercialized under the brand Beyond Meat.

“What sets Beyond Meat apart from the other fake-meat makers is the company’s ambition and its scientific approach to creating a mass-market meat substitute,” CNN wrote. “The food being produced by Beyond Meat has been in development by the University of Missouri for 10 years. It takes plant protein from soy and peas and applies a combination of heating, cooling and pressure to realign it so that its structure resembles what you’d find in tissue and meat.”

Hsieh’s product not only replicates the taste of chicken, which is fairly easy to do, but mimics its fibrous texture and appearance, which is difficult.

Hsieh developed the product to take advantage of soy’s health properties – it has no cholesterol, no saturated fat and no trans-fat and is antibiotic- and hormone-free. Soy provides important bio-active components, such as isoflavones, which help maintain healthy bones, and prevent prostate, breast and colorectal cancers. Soy foods are a good source of essential fatty acids.

Honored by the Food Industry, Too

Hsieh’s research was also recognized by the Institute of Food Technologist’s Annual Meeting & Food Expo with a “Day in the Life of a Food Scientist” video. 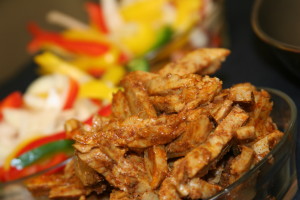 IFT is the largest food science organization in the world. Its expo brings together professionals involved in both the science and the business of food — experts from industry, academia and government. More than 1,000 companies exhibit at the show that attracts 16,000-22,000 people from more than 75 countries.

Meat alternatives are becoming an increasingly big part of the world’s diet. The Soyfoods Association of America says such meat substitutes are purchased by vegetarians, chefs wanting faster preparation time, people with food allergies or shoppers looking for a less expensive source of high quality protein.

Prior to his academic career, Hsieh was awarded several patents for his innovations in cereal and dried fruit while working as a senior research engineer for Quaker Oats Co. In addition to his work as a professor, Hsieh is a co-leader of the Food for the 21st Century Bioprocessing and Biosensing Center at the University of Missouri.