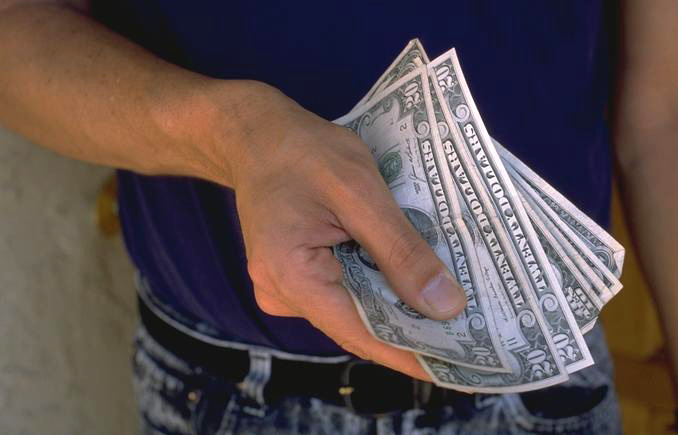 The results were contained in a report, Impacts of Selected Provisions of the House and Senate Farm Bills, released Oct. 1.

This report also examines the possible consequences of key provisions in the two bills:

Models maintained by FAPRI-MU were used to estimate possible impacts of these proposed policy changes. Results were presented relative to a 2013 baseline analysis of U.S. agricultural models that assumes a continuation of existing farm policies. The analysis considered 500 possible future outcomes for agricultural commodity markets.

The two bills have much in common and the consequences of the two bills would be similar in many respects, the report states. Both bills replace a Direct Payment program that makes payments that are not tied to current prices or production levels with new programs that offer support linked to current levels of production and prices.

Average levels of federal farm program spending would be reduced under both bills, and most commodity market impacts would be relatively small.

Other provisions of the bills, such as changes in dairy and nutrition programs, are not examined in this report. The Conservation Reserve Program, the Renewable Fuel Standard and World Trade Organization concerns are discussed in separate sections at the end of the report.