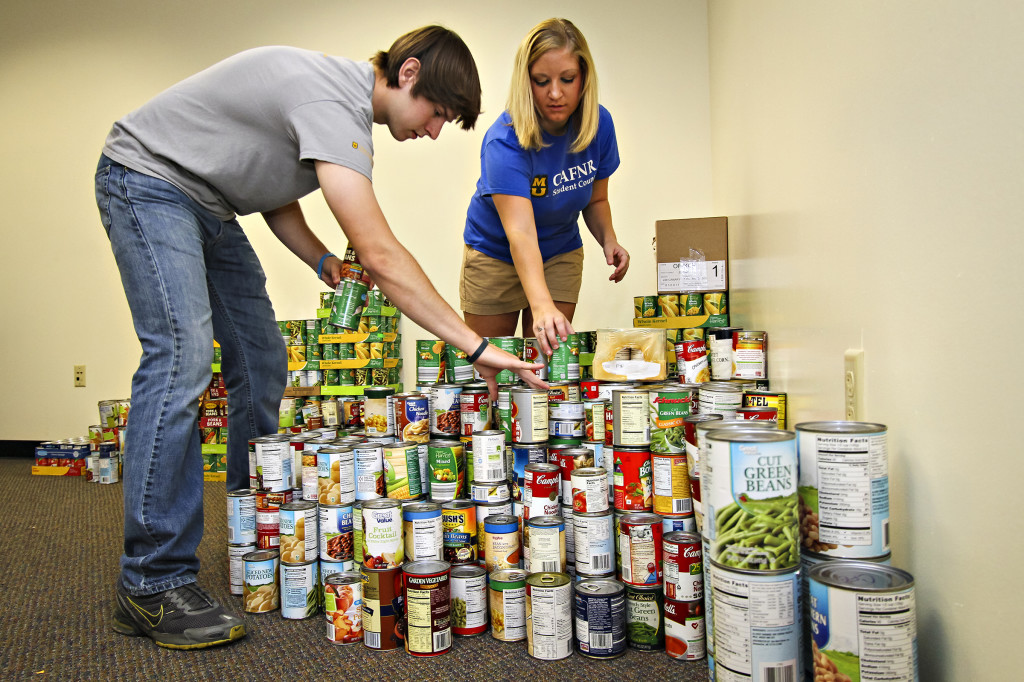 Each October as the leaves start to change color, most of downtown Columbia becomes awash in bright yellow hues as well. It’s the time of year when University of Missouri alums from near and far come back to the their alma mater to take in a football game or one a stroll amongst the columns.

Beyond the royalty competitions and parade floats, the MU Homecoming also involves students helping out their community. One of the biggest draws each year is the canned food drive, which challenges student organizations to collect nonperishable items for The Food Bank for Central and Northeast Missouri.

This year in the 102nd installment of Homecoming, the College of Agriculture, Food and Natural Resources Student Council donated the most cans of any non-Greek organization, topping out at 1,586 cans.

“I was truly amazed how much we collected,” said Kody Raines, CAFNR Student Council president. “But it wasn’t just our group that helped, everyone in CAFNR had a hand in achieving this goal.”

It all started a little over a week before the students dropped off the cans on Oct. 11. 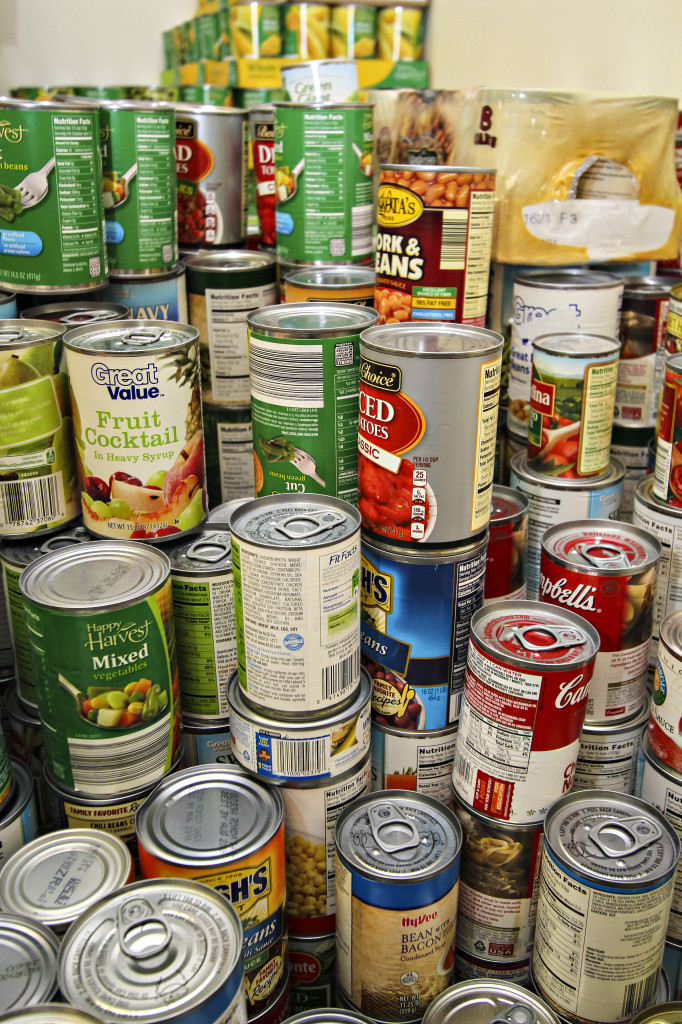 “At one of our meetings I announced we were going to be take part in the canned food drive and asked people to donate,” said Kody. “From there it spread like wildfire through emails and our student representatives from other clubs across CAFNR.”

“This just proves CAFNR’s slogan of ‘Collaborating for the Greater Good,’” said Breanne Brammer, CAFNR Student Council secretary and senior Science and Agricultural Journalism major. “Our faculty advisors also helped a lot by spreading the word. It just makes you feel good to know you are making a difference in someone’s life that really needs a helping hand.”

Kody added that the most rewarding part is knowing their efforts will feed dozens of people in the community. “This is also what agriculture is: Figuring ways to feed people on a daily basis,” the senior Agribusiness Management major said.

Homecoming festivities will continue through the week of Oct. 21, culminating with the morning parade and evening football game versus the South Carolina Gamecocks on Oct. 26.