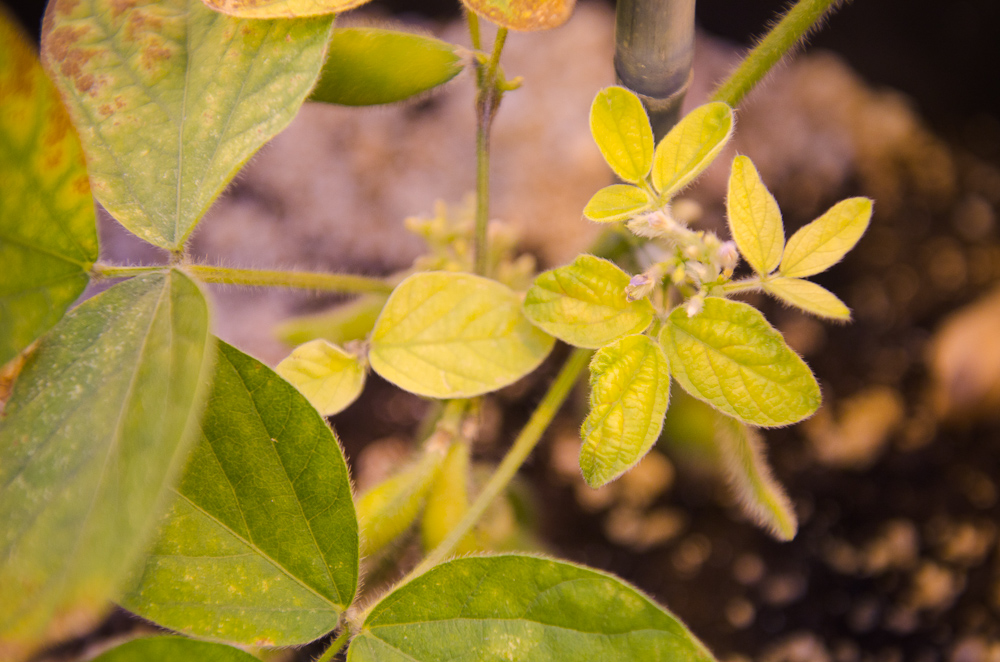 A team of scientists from the University of Missouri, the University of Georgia and the Beijing Genome Institute have used next-generation sequencing to identify two genes — out of approximately 50,000 possibilities — that defend soybeans from damage caused by the root-knot nematode (RKN) parasite.  This parasite causes millions of dollars in yield losses each year in the United States.

This is the first time the process has been used in soybean research. Using another genetic technique, the team is now working to identify the specific gene that prevents RKN from infecting the soybean. With this knowledge, resistant soybean varieties or cultivars can be bred for farmers. 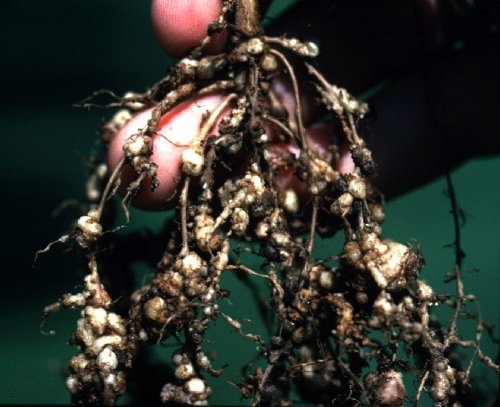 Researchers believe that this process also can be applied to other crops to map genes important for traits, such as yield and stress responses, said Henry Nguyen, director of the National Center for Soybean Biotechnology (NCSB), housed at the MU College of Agriculture, Food and Natural Resources.

The discovery was recently published in the Proceedings of the National Academy of Sciences. The research was funded by the Missouri Soybean Merchandising Council.

A Silent Killer of Profits

The root-knot nematode is a microscopic roundworm that can become a parasite on an enormous variety of crop species including the soybean, potato, sugar beet, rice, coconut palm, banana, pepper, tobacco, watermelon, tomato and peanut. It is one of the three most economically damaging plant parasites worldwide, causing an average worldwide yield loss of 5 percent, Nguyen said.

J. Grover Shannon, associate director of the NCSB and David M. Haggard Endowed Chair of Soybean Breeding at MU, estimates that RKN and other nematodes (excluding soybean cyst nematode) accounts for annual losses of more than $50 million in soybean yield in the United States. The U.S. is the world’s largest producer of soybeans, growing more than 3 billion bushels, or 33 percent of the world’s production.  The value of the 2011 U.S. soybean crop exceeded $35.7 billion. U.S. soybean and soy product exports exceeded $21.5 billion in 2011.

RKN is a silent killer of profits, Wan continued. Often, it thrives as a parasite throughout a growing season in annuals, or over many years in perennial crops, without any above-ground signs or symptoms. Only when harvest is over and yield has been quantified is the parasite’s damage commonly seen. 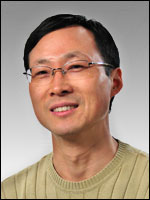 If undiagnosed, the lower yields may be misinterpreted by the farmer as a nutrient management problem.  Thus, many farmers apply more fertilizers the subsequent year, for the wrong reason, that can lead to even lower profit margins due to the continued yield reduction.

No method currently used effectively controls RKN. Crop rotation is a typical technique, but with incomplete results because RKN can live for a long time and can infect an enormous variety of plants. Nematicides are another intervention, but are dangerous to the respiratory systems of animals. Biological control is practiced in some cropping systems, with two organisms showing only limited success. Clearly the most efficient method of control is by using resistant cultivars, said Nguyen.

A Faster and Better Assay 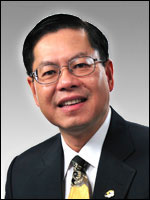 Currently, scientists use single nucleotide polymorphisms to map genetic markers to determine what genes are responsible for important traits, such as disease resistance. That process, said Nguyen, is too slow considering the tens of thousands of genes that have to be surveyed.

To speed up the process, Nguyen’s team used Next-Generation Sequencing Technology to sequence the whole genome of more than 200 soybean inbred lines. Another advantage of using this method is that the mapping resolution can be significantly improved – the genes can be narrowed down to a very small chromosome region quickly, Tri Vuong, MU research scientist, added.