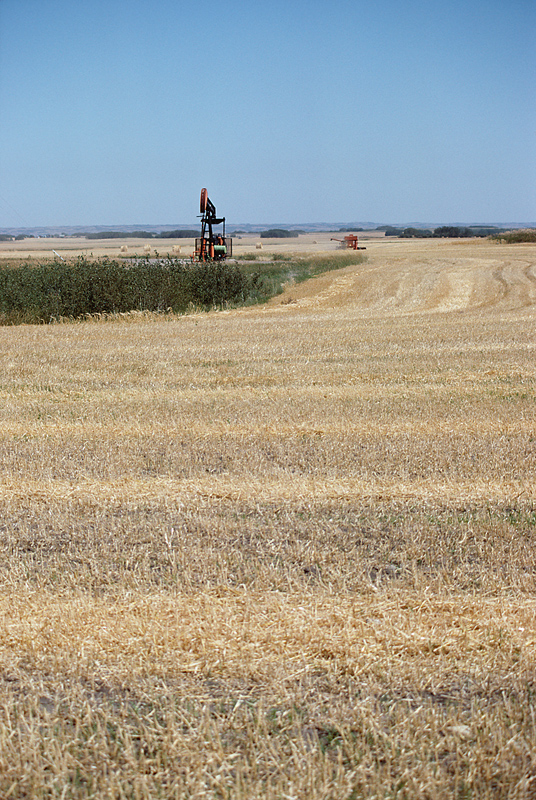 Late-planted corn north of Interstate 70 in Missouri is dead or dying due to lack of rain and scorching temperatures.

“As corn and soybean plants entered critical seed-filling periods this year, drought returned to some parts of Missouri with a vengeance,” said Bill Wiebold, University of Missouri Extension agronomy specialist.

It’s too late for future rains to save corn yields, said MU Extension corn specialist Brent Myers. Hope for rains to come to the rescue ended about three weeks ago, he said, and damage is widespread.

Myers said corn is showing signs of drought, including senescing, or drying from the top of the stalk down instead of from ground up, early ear drop, and a white cast to leaves and stalks. Corn may show a black layer at the base of the kernel, an indication that dry matter has quit accumulating, resulting in lower test weights.

In this year of weather extremes, rain and low temperatures prevented corn planting during the optimal period before June 1 and set the stage for disease development. Late-planted corn also didn’t pollinate well probably due to the onset of drought, Myers said. Parts of the state have seen minimal amounts of tip back, where kernels are aborted from the tip of the corn in an effort to save moisture.

Wiebold, who is also a professor of Plant Sciences in the MU College of Agriculture, Food and Natural Resources, said 2013’s wet spring and dry summer presented a dismal scenario for crop yields. “Because drought stress occurred during mid-to-late summer, the yield component affected most will be seed size. Small corn kernels result in low test weights. Small soybean seeds may not affect test weight, but clearly reduce yields,” he said.

Myers said 2013’s roller-coaster weather is similar to that of 2011, when a cool, wet spring was followed by extremely dry and hot weather. Sandwiched between those years was the historic 2012 drought.

On Sept. 9, the U.S. Department of Agriculture’s National Agricultural Statistics Survey reported 99 percent of northeastern Missouri is short of topsoil moisture. The U.S. Drought Monitor showed nearly 30 percent of the state in moderate to severe drought, with the most intense lack of rainfall across northern Missouri.

MU Extension Commercial Agriculture climatologist Pat Guinan said it was the driest August across northern Missouri in three decades, or since 1984, with weather stations at Kirksville Regional Airport, Edina, Canton Lock and Dam, Macon and Brookfield reporting the driest August on record.

Guinan said cool weather for most of the summer and an unusual amount of cloudy days mitigated initial drought stress potential.

“As drought first began in Missouri, its effects were easily overlooked. Cool day and night temperatures up until mid-August reduced water evaporation,” Wiebold said. “Visible signs of drought were not apparent.”

By the time abnormally high temperatures occurred in late August and again in September, plants had already removed available stored water in soils.

Remnants of Hurricane Isaac came to the last-minute rescue of the 2012 soybean crop, but no relief is in sight for this year. Grain producers and ag experts are now looking at crops and wondering if yields in 2013 will be a repeat of 2012.