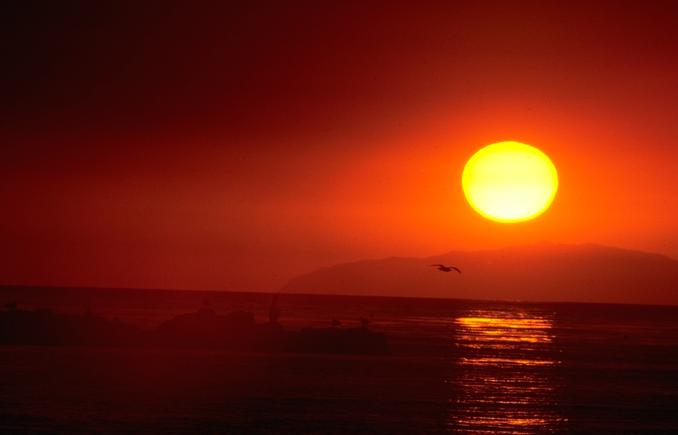 The temperature of the Pacific Ocean influences the number and location of tornadoes in America, research at the University of Missouri shows.

In a survey of 56,457 tornado events from 1950 to 2011, there were 20.3 percent more EF-2 to EF-5 twisters per year when the surface sea temperature was warmer than average. These tended to track west and north of tornado alley. When the temperature was cooler, tornadoes more often tracked from southern states like Alabama and into Tennessee, Illinois and Indiana. 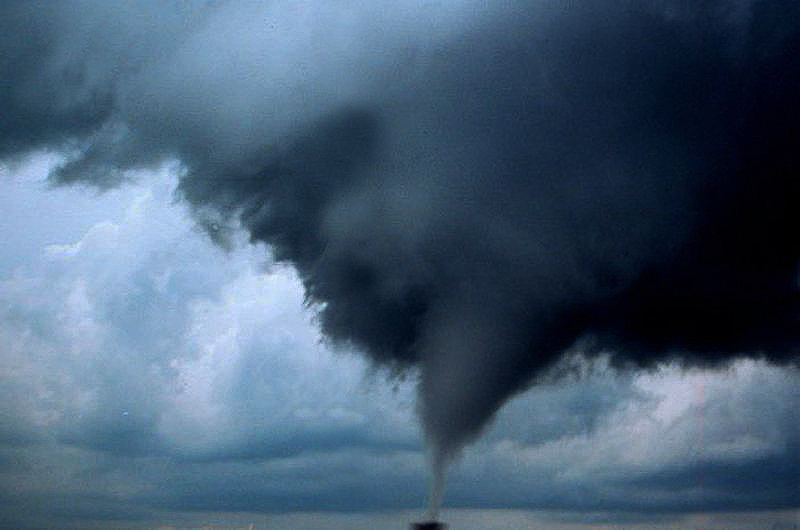 The research was conducted by Laurel McCoy, an atmospheric science graduate student at the MU College of Agriculture, Food and Natural Resources. Her research may be the first time that a correlation has been demonstrated between sea surface temperature and tornado activity, said Tony Lupo, chair of atmospheric science. McCoy will present her findings at the National Weather Association conference in October.

McCoy said differences in sea temperatures influence the route of the jet stream as it passes over the Pacific and, eventually, to the United States. Tornado-producing storms usually are triggered by and follow the jet stream.

NASA scientists think this temperature has just entered a cool phase. A warm phase appears to have lasted from 1977 to 1999.

In 2011, thunderstorms in the U.S. resulted in 550 deaths from tornadoes and more than $28 billion in property damage, according to the US National Oceanic and Atmospheric Administration.

McCoy said the finding will be one more tool to build accurate computer models that forecasters can use to predict dangerous weather and warn the public.