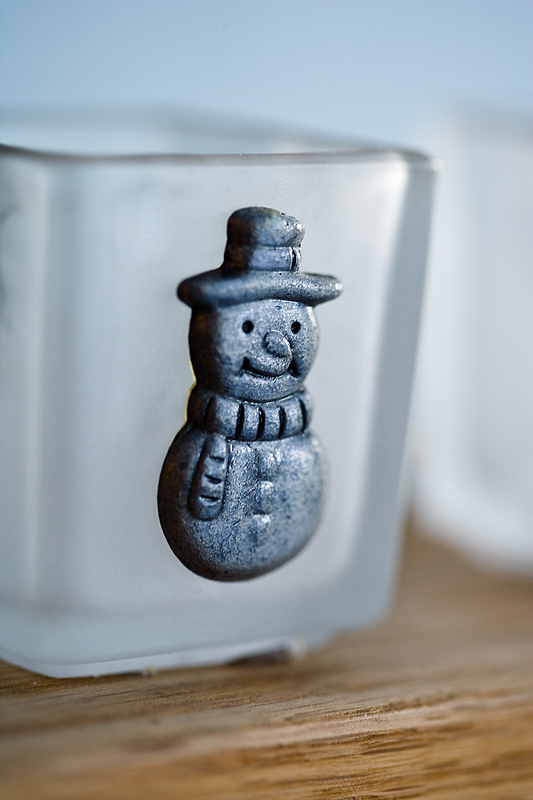 The Midwest should see a drier fall and an average winter, according to a climate scientist at the University of Missouri.

Tony Lupo, chair of the Department of Soil, Environmental and Atmospheric Science at the College of Agriculture, Food and Natural Resources, expects a weak La Niña period to persist through the autumn. This fall pattern will tend to steer storms following the jet stream west and north of the Midwest. A predicted shift later this year to a more neutral La Niña-El Niño pattern will bring the winter jet stream to a more typical route, giving the Midwest an average winter.

Lupo and his fellow scientists base their La Niña prediction on sea surface temperature trends in the Pacific Ocean.

With the jet stream’s autumn track, the Midwest from the Rockies to Illinois and Texas to the Dakotas will be mostly on the dry and warm side, Lupo said. “It should be generally quite pleasant,” he continued. “The weather should be particularly good for farmers to get their crops harvested.”

If the La Niña weakens, as expected, Midwest weather patterns should begin to resemble historic norms.

“Most areas may see the colder weather come earlier than last year, when we were under the influence of La Niña,” Lupo said. “Also, we should see a normal amount of snow. Last year, the Midwest had little snow well into the winter and then we got a lot of snow late.  I expect a more normal distribution of snow this year.”

Randall Miles, soil scientist at MU, said any additional moisture in the Midwest would be welcomed. He said most areas are still in deficit condition due to lingering drought conditions impacting Nebraska, northern Missouri, Iowa, Minnesota, and parts of Wisconsin and Illinois. Western Kansas and much of Texas are in severe drought conditions. A return of normal rainfall this winter will help recharge soil moisture for next year’s crops.

Miles is most concerned about the upcoming soybean harvest. While the corn harvest generally was good in most regions, a continued lack of rainfall could hurt soybean production.

He said that 2012 soybean production got a last minute reprieve by late August rains from Hurricane Isaac. “That made the soybean crop come out of the doldrums quicker than any other event that I’ve seen,” he commented.

Another concern is when the first frost will occur. Early freezing weather could have a detrimental effect on soybean yields.