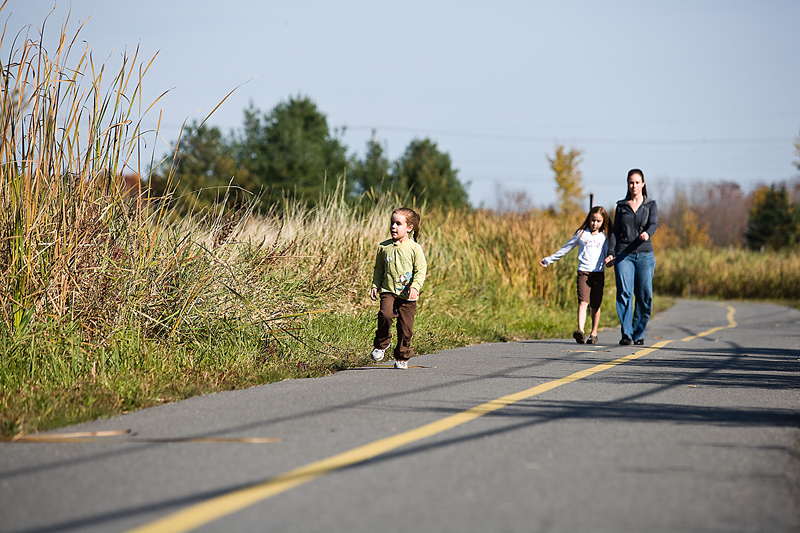 The number of people in Missouri who worry about having sufficient food, or who experience outright hunger, is moving in the wrong direction, according to University of Missouri research.

The 2013 Missouri Hunger Atlas, issued every two-three years by MU’S Interdisciplinary Center for Food Security, shows that more than one in five households with children in Missouri are food insecure. Almost seven out of 100 households experienced hunger at some point in the year.

“The percent of Missouri’s population that is food insecure has grown from an average of 8.6 percent during the 1999-2001 period to 16 percent over the years 2009-2011,” notes Sandy Rikoon, the Center’s director and professor of Rural Sociology. “No other state has seen their percentage increase more than seven percent over this time.” 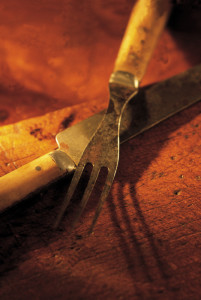 The same pattern holds true for the percent of households that experience hunger in the form of reduced meal portions, skipped meals and similar reductions.

“In Missouri, 2.3 percent of the population ten years ago was classified as food insecure with hunger,” Rikoon said. “Over the past three years it’s nearly tripled to 6.7 percent of households. One alarming dimension of this trend is that not only are more Missourians concerned about having sufficient food, but a higher percentage of these folks are unable to satisfy household needs through existing public and private sector programs.”

A Map of Hunger in Missouri

The 2013 Missouri Hunger Atlas charts food insecurity and hunger on a county-by-county basis. Counties with the highest percentage of need remain concentrated in the south central and southeast regions, but there are also significant high rates in parts of southwest and north central Missouri, as well as in the City of St. Louis.

“While economic indicators for Missouri may be improving,” notes Joan Hermsen, a MU sociologist with the project, “there is still cause for concern especially for those with low incomes. As the Atlas shows, some families face challenges in meeting even basic food needs.”

One new component of the Hunger Atlas is the issue of food “affordability,” which the researchers define as the percent of income needed to support the household’s minimum food needs.   As project team member and geographer Matt Foulkes remarks, “We have great variability and inequality across the state, with families in suburban areas needing to devote ten or less percent of their income for food, while those in rural areas often require more than twenty percent.” 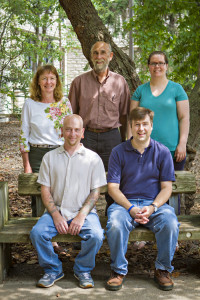 Rikoon adds, “It’s not just that some families require twice the percentage of their income for food. Families who have less income often have to make tradeoffs between buying food and paying for other necessities, such as housing, medical expenses and gasoline.”

The Hidden Costs of People Being Hungry

Rikoon notes that more than $1.4 billion was spent in Missouri in 2012 to help people have enough to eat. That amount, he said, isn’t covering the economic cost of food insecurity and hunger.

“While the amount of assistance is significant, it only covers about 40 percent of the costs of food insecurity,” he says.  “A few years ago, the Center for American Progress estimated an annual cost of $3.6 billion to Missouri due to the combination of lost economic productivity, more expensive public education because of the rising costs of poor education outcomes, avoidable health care costs and the cost of charity to keep families fed.”