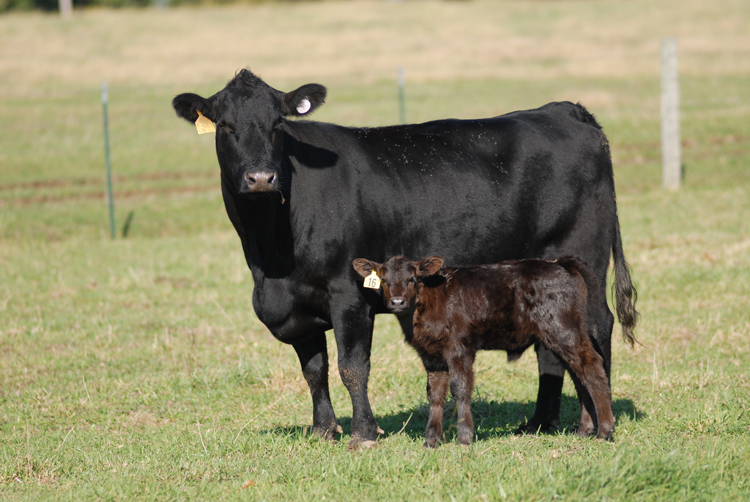 Beef herd owners would be shocked to learn they’d lost 25 percent of cow pregnancies in two weeks. It happens all the time. And owners never know it.

Late embryonic death pushes losses higher. By day 30, pregnancy rates have dropped to 65 percent. Another five to 10 percent can be lost later in gestation. 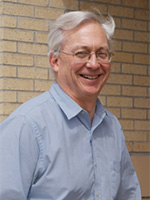 Preventing pregnancy losses offers profit potential to the beef industry. Smith’s research on this continues at the MU College of Agriculture, Food and Natural Resources.

“Genetic defects cause one-third of early losses,” he said. “Those losses are clearly birth defects and genetic abnormalities,” Smith continued. “That leaves two-thirds of losses to stress and other factors in cows.”

Smith said researchers don’t know what causes all of these early embryonic losses, but there are ways to save more calves through management.

Transportation and heat stress cause losses. Loading cows on a truck and moving them after breeding creates stress. Timing and method of moves affect loss rates. Heat stresses come from the sun and from toxic endophyte-infected fescue grass.

“Earlier, we didn’t have tools to do this basic work,” Smith said.

With fixed-time artificial insemination, developed at MU Thompson Farm, herd owners regularly achieve 65 percent of cows pregnant at day 90 after breeding. With timed AI, all cows in a herd are bred on the first day of breeding season. “When you get over 70 percent pregnant, that is phenomenal considering embryonic losses,” Smith pointed out.

Basic research on maternal hormones was sponsored by F21C, funded by the Missouri legislature. Smith’s students aid in the research. Results are conveyed to farmers through CAFNR field days and MU Extension.

Smith, professor of beef reproduction, will report his work at a field day, Sept. 17, at the MU Thompson Farm in northwestern Grundy County, west of Spickard, Mo.