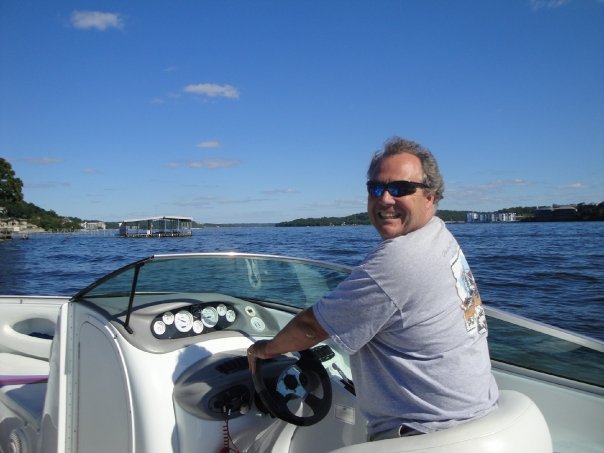 When Jerry Taylor isn’t traveling around the world, researching, or teaching, you can find him on the Lake of the Ozarks, surrounded by friends, family, his dogs and his 27-foot Baja boat.

Taylor is a University of Missouri Curators’ Distinguished Professor of Animal Sciences and Wurdack Chair of Animal Genomics.

Taylor’s love for all things aquatic began at a young age. After leaving England and settling in Adelaide, Australia, his family indulged in the beaches near their home. Taylor’s father taught him to scuba dive and surf when he was 14 years old. His father also built a boat with his bare hands – and no power tools — for the family to enjoy.

“When I turned 16 and could drive, a group of my friends and I went to the beach every weekend to surf,” Taylor said. “We would sleep on the beach and wake up with the sun to catch the first waves.”

“I measure my time at Cornell in winters,” Taylor said. “I went from an occasional frost during the winter in Australia to eight feet of snow at Cornell.”

Taylor returned to Australia until he was recruited to teach animal science and genetics at Texas A&M. He taught at Texas A&M for 14 years before coming to MU 11 years ago.

Taylor and his wife, Kristen, purchased a cabin at the Lake of the Ozarks and their 27-ft. boat five years ago. They also have a wave-runner, which they accumulated a year ago. Every summer, before classes start again, Taylor invites his lab and his wife’s lab and their families to the lake for a barbeque. The whole day is devoted to boating, fishing, tubing, water-skiing, jet-skiing, swimming and lounging.

“We just got a chocolate Labrador puppy,” Taylor said. “This past weekend we taught him how to swim in the lake. It is amazing how fast they catch on. Our other dog, an Italian Greyhound hates the water – it must be genetic!”

He and Kristen make a goal to go to the lake every weekend over summer – so they don’t like to travel for business on the weekends. 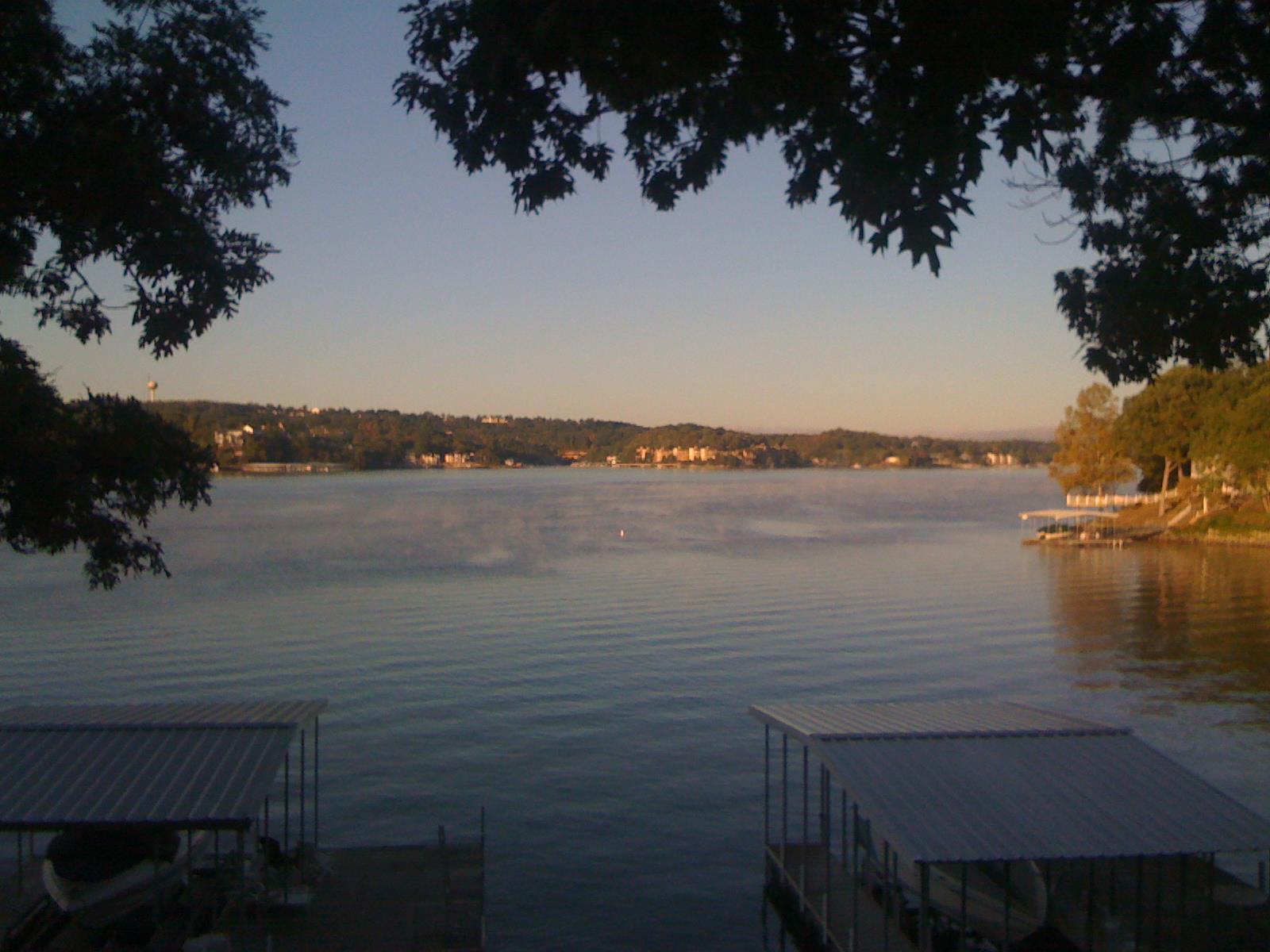 “My favorite part of the Lake of the Ozarks is Monday mornings,” Taylor said. “My wife and I wake up early, sit outside with our coffee, and watch the sunrise over the still lake. Then we head back to Columbia and go to work. It is a great way to start the week.”

“We love it here in Columbia,” Taylor said. “The people are amazing and everyone has such a sense of pride for Mizzou. We are both part of something bigger than ourselves as we continue research and we are right down the road from the Lake of the Ozarks. I love the hills, fields, forests and rivers. My wife and I wonder where else could we go in the United States and have all of this. We haven’t found an answer. We are so happy.”