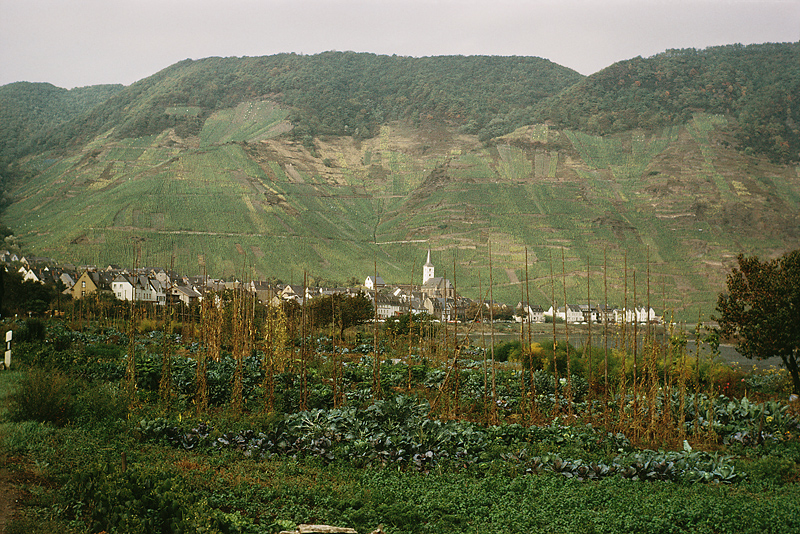 Farms in Germany are generally smaller than those in the U.S.

Agriculture is a global business.  A University of Missouri professor takes his students into the world to learn about it firsthand.

For more than a decade Leon Schumacher, professor of agricultural systems management in MU’s College of Agriculture, Food and Natural Resources, has led students on overseas trips to experience agriculture abroad.

“We took a trip to Germany in 2002 and since then every year we have taken a group of students to another country,” Schumacher says. “We went to several countries, but we’ve settled into a three-year rotation of Germany, Brazil and England.”

Two groups totaling about 50 students traveled to Germany this spring.

“We meet several times prior to the trip to discuss different topics,” Schumacher states. “There is some language training that goes along with that, as well as trying to get them ready for what they’ll see when they get there.” 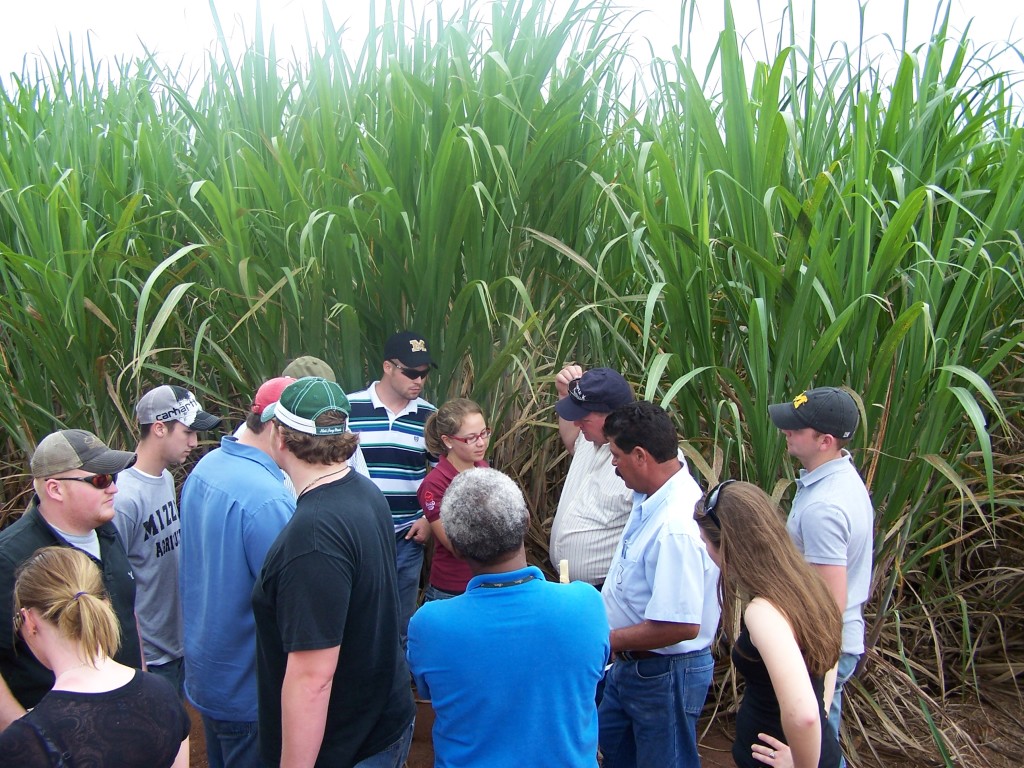 Students visit with companies and producers.

Visits to Producers in Germany

This year’s trips to Germany included tours of factories that make John Deere tractors and Lexion combines, and visits to farms, where students could talk with producers about farming in Germany.

Cultural experiences included a visit to a museum that gave an overview of life in East Germany before the fall of the Berlin Wall, which happened before these students were born. They also toured the BMW museum, and visited with agricultural engineers at the University of Munich.

“They come away from this trip with an understanding that agriculture is truly global,” Schumacher says. “By having a chance to visit with farmers there, they get a sense that those farmers are feeling some of the same pressures we are feeling here. They come back with a true understanding of what someone in another part of the world is facing and a change of their perspective.”