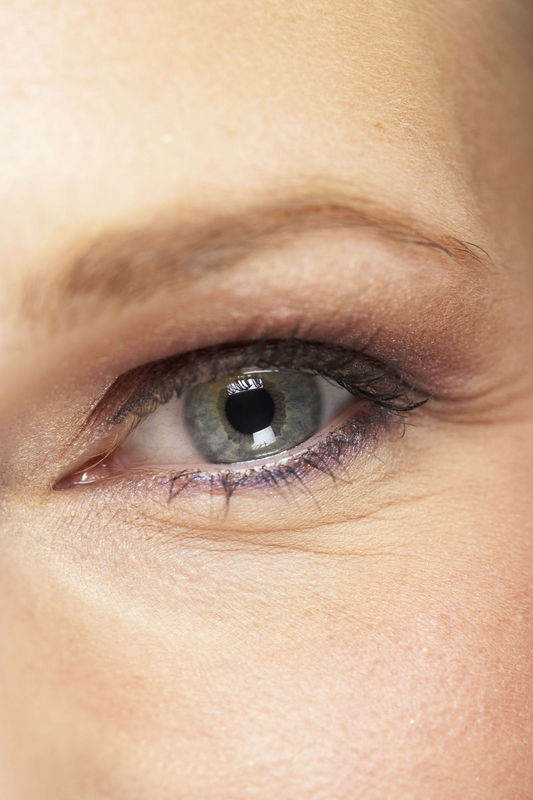 One of the first companies to receive startup capital from the University of Missouri System’s Enterprise Investment Program has reached a funding milestone and will begin commercialization.

The core technology was developed by Sheila Grant, professor in the Department of Biological Engineering, a joint MU College of Agriculture, Food and Natural Resources and College of Engineering effort.

The technology is a nanoparticle-based collagen regeneration therapy based on Grant’s discovery of a regenerative medical platform using gold nanoparticles that can stabilize collagen. After testing, it will be initially used in the aesthetic medicine industry. Later, it may be used to help people with burns or in wound healing.

The company, EternoGen LLC, focuses on designing and manufacturing collagen replenishment therapies for soft-tissue therapeutic applications. It received $200,000 from UM’s Enterprise Investment Program in February 2012. In an announcement July 2, the company said it has attracted nearly $1.5 million from additional investors, which will allow it to step into the commercial arena in Europe.

Additional funding included $375,000 from the Missouri Technology Corporation, a $350,000 co-investment from MU’s Enterprise Investment Program and the MU College of Agriculture, Food and Natural Resources, $218,000 from Centennial Investors, $72,000 from company managers and founders, and $50,000 from Arch Grants. 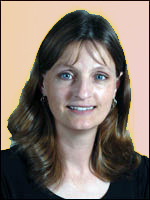 Grant serves as the company’s chief technology officer. Her husband Dave is the firm’s director of analytical development and a senior research design engineer in Biological Engineering.  They have been working with collagen for nearly two decades in efforts to extend the life of the material, thus allowing it to regenerate or produce new collagen. Grant said it will be those facets that will allow the protein to be used as regenerative tissue.

EternoGen will open an operations office in St. Louis at the Center for Emerging Technologies (CET). At CET, EternoGen aims to establish manufacturing capabilities and partnerships for commercial-scale production in the region. Additionally, EternoGen has opened a commercialization office in Stockholm, Sweden. Sweden is known for developing global brands in the healthcare industry, specifically in the area of aesthetics. From this location, the company will develop the next phase of clinical development and marketing.

The company plans to keep its incubator space at MU for further research and development as well as production for clinical and preclinical studies and collaborations with MU Biological Engineering.

EternoGen will use its current round of financing to conduct human studies as the first step to commercialization in Europe and Asia as early as 2014, followed by the U.S. The company has started its next round of fundraising  and plans to leverage partnerships with the venture capital and bio-tech communities surrounding its new offices in St. Louis and Sweden, while continuing collaborations with the university.

The UM System Enterprise Investment Program was established in 2010. It is designed to help move innovations from MU’s four campuses to the marketplace by funding startups in Missouri and creating jobs. This early-stage funding source helps companies accelerate company development and attract additional investments.