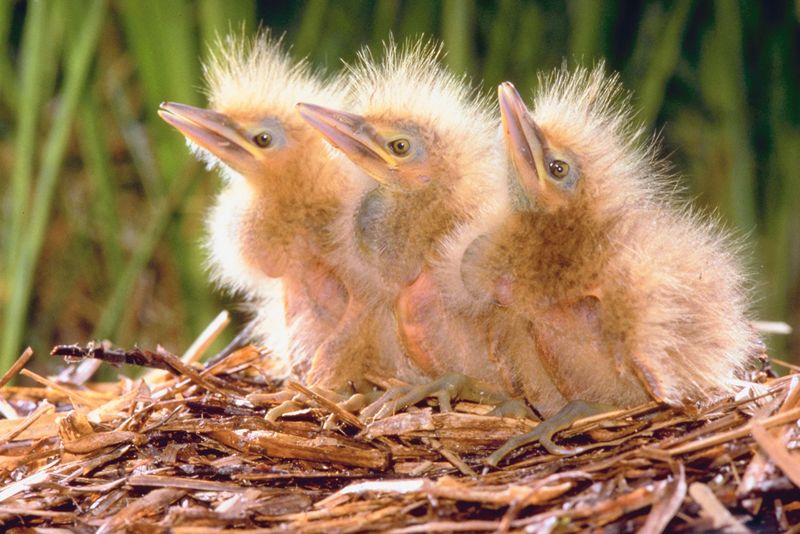 Baby birds face many dangers before they leave the nest.  A new threat is slithering up their trees.

“A warmer climate may be causing snakes to become more active and seek more baby birds for food,” said John Faaborg, professor of biological sciences in MU’s College of Arts and Science and adjunct professor in the School of Natural Resources. 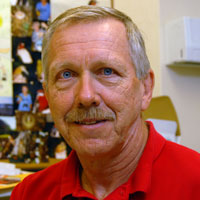 Faaborg’s research indicates that in the heart of Missouri’s Ozark forest, cooler temperatures usually make snakes less active than in the edge of the forest or in smaller pockets of woodland. However, he found, during abnormally hot years, even the interior of the forest increases in temperature. Since snakes are cold-blooded, warmer temperatures make the reptiles more active and increase their need for food. Previous studies using video cameras found that snakes are major predators of young birds.

Fewer birds mean the snake threat now impacts people. Birds feed on mosquitoes that spread the West Nile virus, a disease that killed 286 people in the United States in 2012 according to the Centers for Disease Control. Birds also eat insects that can be agricultural pests.

Particularly hard hit are the Missouri-native Acadian flycatcher, an olive-colored songbird whose breeding habitat is in deciduous forests. These birds migrate to Mexico and the Caribbean, eating agricultural pests along the way. 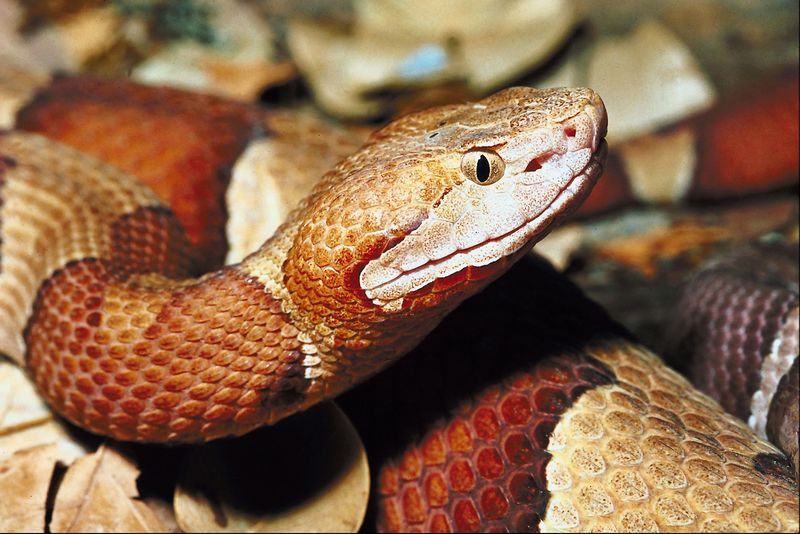 Over the past twenty years, fewer young Acadian flycatchers survived during hotter years, according to research by Faaborg and his colleagues that was published in the journal Global Change Biology. Survival of young indigo buntings, a migratory bird that is bright blue in the summer months and brown in the winter, also decreased during warmer years.

Faaborg, his colleagues and former students, collected the data during two decades of fieldwork. The American Association for the Advancement of Science elected Faaborg a fellow in 2001.

“Although our study used 20 years of data from Missouri, similar threats to bird populations may occur around the world. Increased snake predation on birds is an example of an indirect consequence that forecasts of the effects of climate change often do not take into account.”

Faaborg noted that farmers, public health officials and wildlife managers should be aware of complex indirect effects of climate change in addition to the more obvious influences of higher temperatures and irregular weather patterns.