The University of Missouri, with funding from the Howard… Expand ▸ 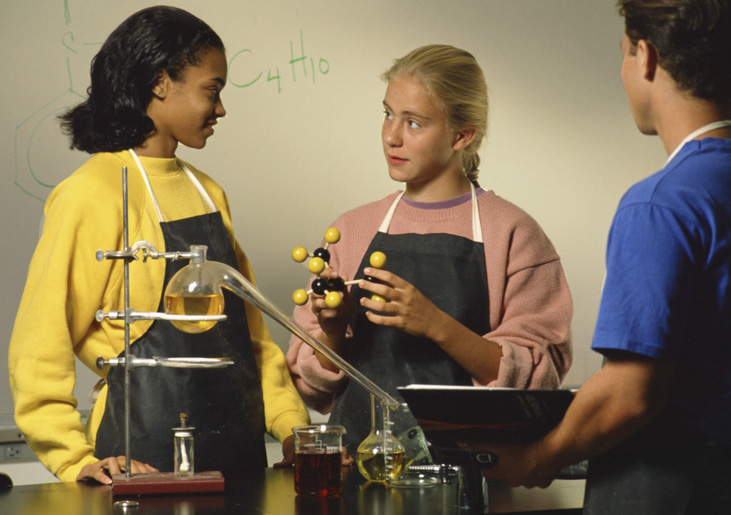 Each month when the government publishes the national jobs report, Americans read about small movements in the overall rate of unemployment. In doing so, they largely miss a crucial aspect of the U.S. jobs crisis.  Some American companies are creating jobs and are begging for qualified applicants.

If you’re looking for work, look to the health care sector. But there is a problem. There aren’t enough students in the healthcare pipeline to meet future demand.

The University of Missouri, with funding from the Howard Hughes Medical Institute, is working with more than a dozen Missouri schools to give about 35 students hands-on experience in what it takes to succeed in a medical or science education program.  The five-day Summer Academy, which will occur July 22-26 on the Mizzou campus, will have the students partnering with physicians and healthcare technicians to solve science and medical problems. 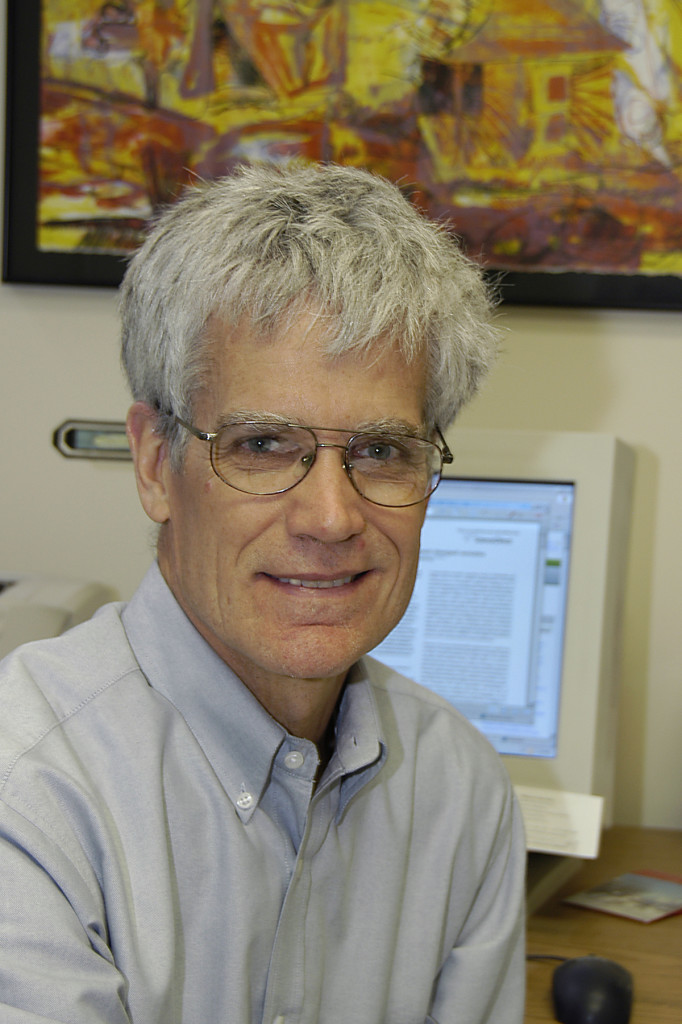 The students will get insight into test-taking skills, preparation for college entrance exams and scholarship opportunities.  It is hoped this training will get the students interested in science-related careers and better prepare them for their studies.

The Maps in Medicine Summer Academy, a five-year program in its last year, is directed by William Folk, professor of Biochemistry at MU. Folk’s team is working with St. Louis schools, Columbia and Jefferson City public schools, the North Kansas City School District, and others.

Participating students not only see what going on at Mizzou, but also have the opportunity to talk with representatives from other colleges including Westminster College, Truman State, the University of Missouri at St. Louis, Missouri Valley College, and Southeastern Missouri State, among others.

The program is designed specifically aimed at students who will be first-generation college students or are under-represented in the healthcare workforce.

“We are looking for self-starters, energetic people who are keen to get ahead in a weak job market,” Folk said. “We’re looking for students who are in the early stages of deciding what they plan to do with their careers.”

This year’s Summer Academy will focus on the science of stem cells, cancer and tissue regeneration. The students will study these subjects in classes and work in labs to see techniques on how tissues can be healed.  The students will also participate in a wheelchair basketball game to give them insight into how people cope with a chronic medical condition for which tissue regeneration provides promise. 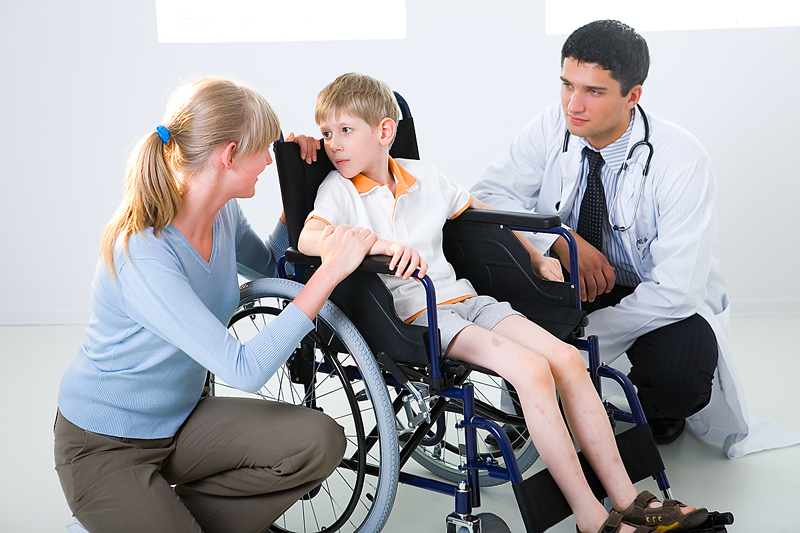 Folk studies animal, plant and viral gene expression, epigenetics and natural product biochemistry. He is also involved in the improvement of science education in K-12 schools. He directs the In-A-Box program that gets kids interested in science by giving them fun teaching materials “in a box” that are led by the teacher.

A Boom in Health-Related Jobs

The health care sector added 310,000 jobs in 2012, according to Bureau of Labor Statistics. More than  20,000 new health care jobs were added in just one month alone. Hospitals, nursing homes and various outpatient clinics like physician offices led the growth in health care jobs.

“Health care is adding several hundred thousand jobs a year regardless of what’s going on in the broader economy, but when the broader economy hits a tailspin, then that health care jobs growth stands out that much more,” said Dan Diamond, the managing editor of the Advisory Board Company’s Daily Briefing. The firm is a global research, technology and consulting firm partnering with 150,000 leaders in 3,700 organizations across health care and higher education.

Employment has increased in the health care industry over the last seven years, even as jobs disappeared overall during the Great Recession. Indeed, when the U.S. hemorrhaged jobs in 2008 and 2009, health care companies continued brisk hiring.

By 2020, there will be 5.6 million new health care jobs, according to a report published by Georgetown University’s Center on Education and Workforce this year.

While the aging Baby Boom Generation at 78 million strong will increase the demand for health care, there are not enough students in the healthcare education pipeline.  The World Health Organization thinks that developed countries, such as the U.S. are experiencing this shortage due to government and university leaders who have underinvested in health worker education, leaving the country with too few new health workers to replace their retiring colleagues.