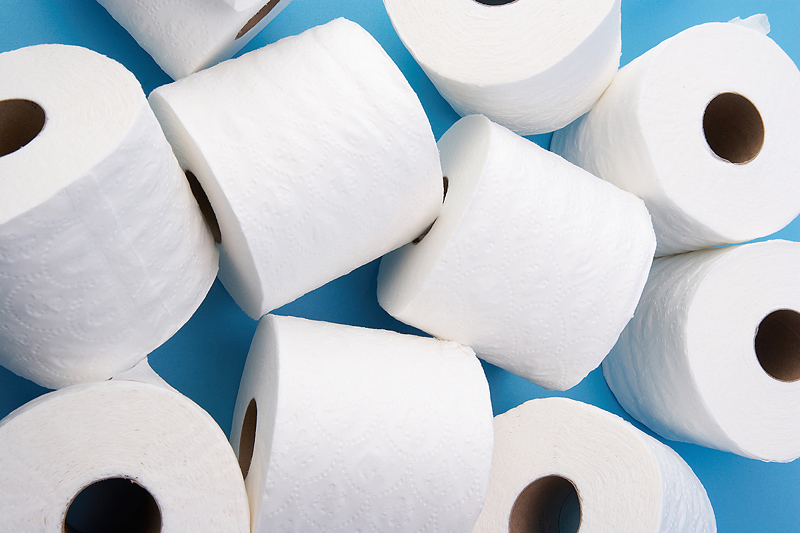 Every year, several million people — mostly children under 5 — die because they lack access to clean water and adequate sanitation. University of Missouri engineers are part of a worldwide project working to change that.

“An astonishing proportion of the people on the planet do not have access to effective sanitation,” says Bill Jacoby, an associate professor of biological engineering in MU’s College of Agriculture, Food and Natural Resources. “It is a tremendous health problem throughout the developing world.” 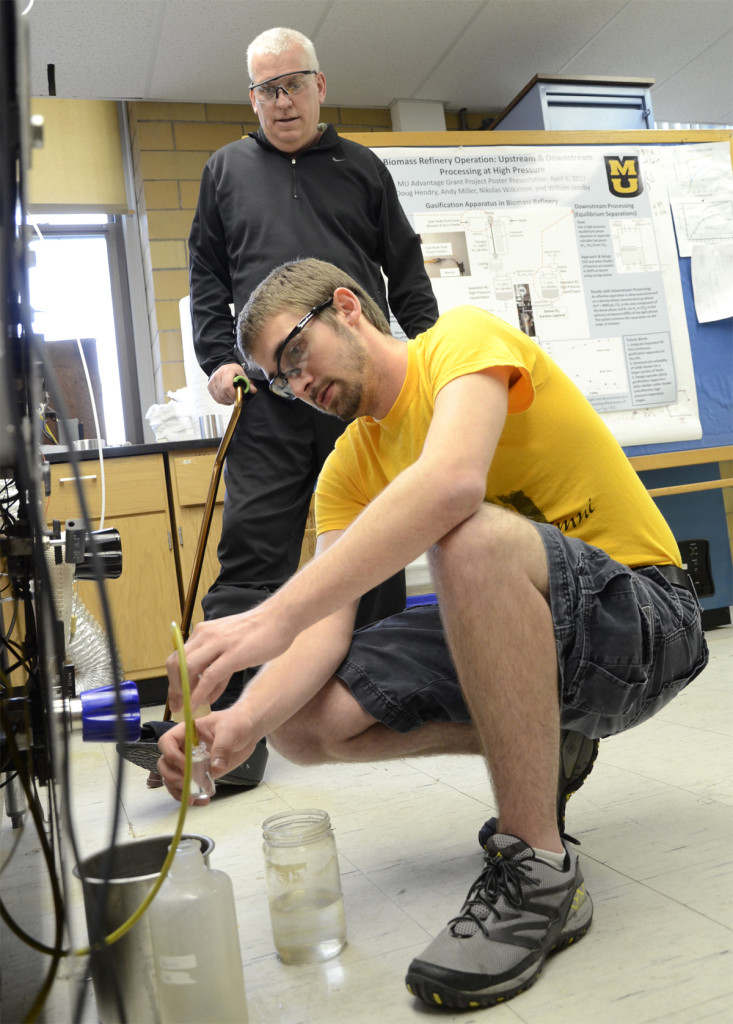 In the developed world, most of us expect safe drinking water when we turn on the tap and count on our waste products going away when we flush the toilet. But the system of plumbing and sanitation Americans take for granted requires an extensive infrastructure and a plentiful water supply, and these are not available in many parts of the world.

The Bill and Melinda Gates Foundation issued the Reinvent the Toilet Challenge in 2011 to fund efforts to bring effective sanitation to more than 2.7 billion people.

Jacoby, who is also on the faculty in the College of Engineering, is leading a team at MU that is collaborating with Duke University researchers on developing a system that treats waste using supercritical water oxidation.

Supercritical water oxidation converts human waste into carbon dioxide, water and heat. The system uses relatively little water and is self-sustaining, producing enough energy to keep the process going, which is a vital requirement in the Third World. There is also the potential to generate additional power from the process.

The clean water produced from oxidation can be used for many purposes, Hendry says. “It can either be recycled back into the process. Or, with high conversion efficiency, which we have achieved, it can be used for showering, washing, even drinking.”

The ultimate goal is to design and build a unit that can fit in a 20-foot storage container and treat waste for 1,200 people.

While the MU-Duke team focuses on waste treatment, other groups in the Gates Foundation’s Reinvent the Toilet Challenge are working on different aspects of the problem.

“The end solution to the sanitation problem in the world is going to be a combination of the work that is being done by all of these teams, rather than one solution by one team,” Hendry says.