It’s a typical TV cop show plot. Someone is falsely accused while the real offender remains at large. False assumptions can occur in medicine too, and choosing the wrong culprit for unusual skin sores can mean the wrong treatment.

Among doctors, a brown recluse spider bite is often the “cause of choice” for unusual skin wounds—but research suggests it may often be the wrong choice. So a Missouri dermatologist and a University of Missouri animal scientist teamed up to solve that problem. 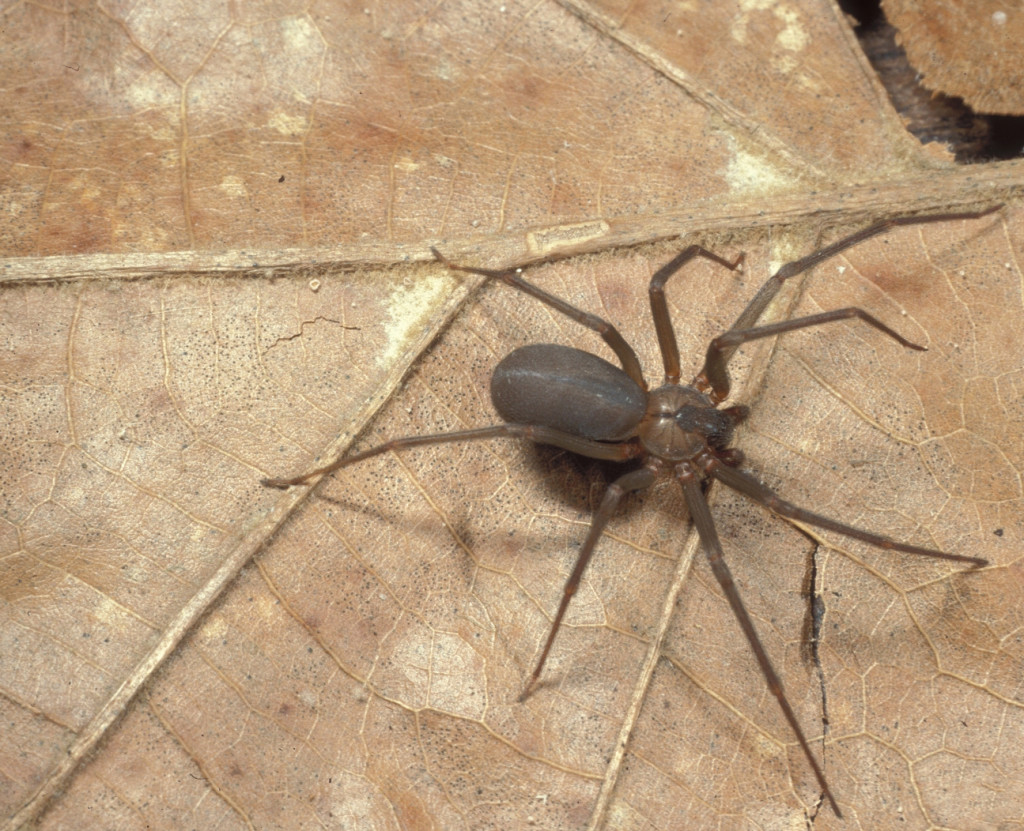 Stoecker joined forces with Jonathan Green, an associate professor of animal sciences with MU’s College of Agriculture, Food and Natural Resources, to create a test to verify a bite from a brown recluse spider (Loxosceles reclusa). 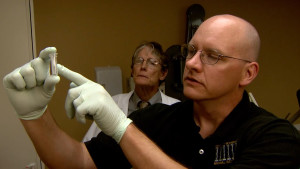 Green had set up antibody-based tests to detect pregnancy in dairy and beef cattle. He is using a similar type of test to identify brown recluse spider venom.

He compared his test on several other venoms from bees, wasps and other kinds of spiders. He wanted to be sure that the new test could accurately identify brown recluse spider venom.

“Brown recluse venom is fairly unique. It has some components that are not found in other species,” Green said. “The best test reaction was with the brown recluse spider venom. This test will have its greatest utility in excluding brown recluse as the cause of a lesion so a physician can look elsewhere.”

Proper treatment hinges on accurate diagnostic tests. The typical treatment for a brown recluse spider bite is “RICE,” which stands for Rest, Ice, Compression and Elevation.

Treating an aggressive cancer or severe infection with RICE therapy can be deadly.

“I was contacted about a young child who was being treated for severe reaction to a brown recluse spider bite,” Stoecker said. “The child actually had a severe, life-threatening infection and, sad to say, did not survive. Jon Green’s test showed the child’s skin lesion was negative for a spider bite.”

Green continues to fine-tune his test so it can be used in a clinical setting. The test starts by swabbing the wound and then testing for the venom.

“We want to be able to detect small amounts of venom, down into picograms, coming from these swabs,” Green said. “The test time is below three hours, which is pretty good for one of these assays. We really would like to get down below an hour, if we could.”

While Green continues to work to improve the test, he and Stoecker are looking to obtain Food and Drug Administration approval. If this diagnostic tool can be placed in the hands of clinicians, skin wounds can be identified and properly treated, and one shy, retiring creature can stop taking the rap for something it did not do.