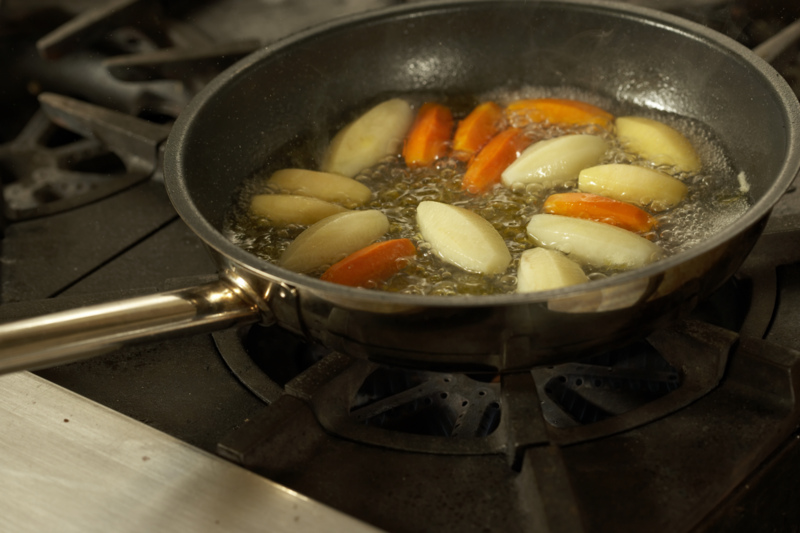 A worry that a diet high in vegetable oil triggers inflammation and chronic disease in humans is not supported by scientific testing on humans, University of Missouri and University of Illinois researchers state in a nutrition journal.

The findings indicate that animal studies showing a link between high vegetable oil consumption and diseases like rheumatoid arthritis, asthma and psoriasis are not applicable to humans.  Some health professionals and dietary consultants have recommended that their patients with inflammatory diseases reduce their vegetable oil consumption, based on the results from animal studies.

Kevin Fritsche, professor of animal science and nutrition in the MU College of Agriculture, Food and Natural Resources, said the evidence is clear that current dietary recommendations supporting the use of soybean, canola, corn and sunflower oils over animal-based fats in to achieve a heart-healthy diet can be followed without concern. 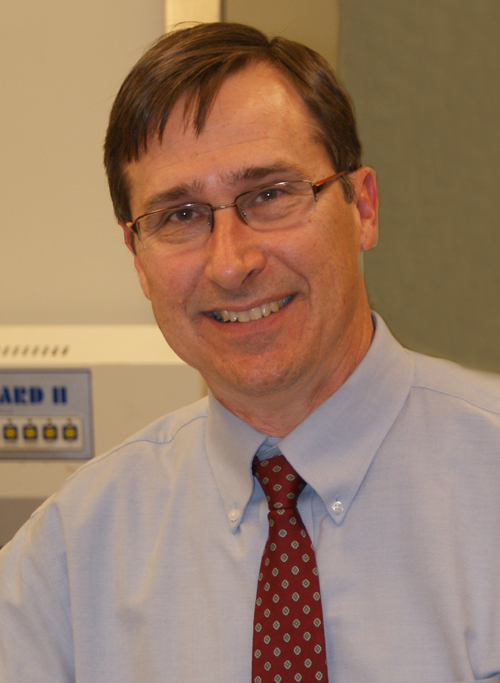 Kevin Fritsche, professor of nutritional immunology in the Division of Animal Sciences, CAFNR.

Fritsche and Guy Johnson, adjunct professor in the University of Illinois Department of Food and Human Nutrition, carried out the first, systematic evidence-based review of the scientific literature related to vegetable oil consumption and inflammatory responses in humans.  Reporting in the Journal of the Academy of Nutrition and Dietetics, they said there is no evidence linking common or even high consumption of vegetable oil to inflammation in humans.

Chronic inflammation has been linked to heart disease, diabetes, Alzheimer’s, stroke and cancer. Inflammation is the body’s natural response to injury and outside irritants. A long-term diet of high-fat foods, too much body fat and smoking, for example, can cause the immune system to trigger chronic inflammation which increases the risk for disease.

Fritsche said that in the past 50 years vegetable fat intake has replaced most of the animal-derived fat calories consumed by people.  Today, up to 10 percent of a person’s daily calorie intake typically comes from vegetable oil sources.

Maybe in Animals, Not in Humans

The new research specifically looked at one major component of most vegetable oils, linoleic acid, an omega 6 fatty acid.  This fatty acid is an essential nutrient and is known to reduce serum cholesterol in humans. Some animal research, however, indicates this acid can promote inflammatory responses.

Fritsche and Johnson looked at data published from all 15 of the existing randomized, controlled, clinical trials involving healthy, non-infant, humans in which the intake of linoleic acid and the levels of inflammation biomarkers were simultaneously measured.  Regardless of whether the clinical trial raised or lowered linoleic acid intake, no changes in inflammation were noted by the researchers.

Fritsche and Johnson hope that their thorough examination of the human clinical evidence will provide the dietary and medical and dietetics community a measure of reassurance regarding their long-standing recommendations that consuming vegetable oils, rich in linoleic acid, is both safe and healthy.