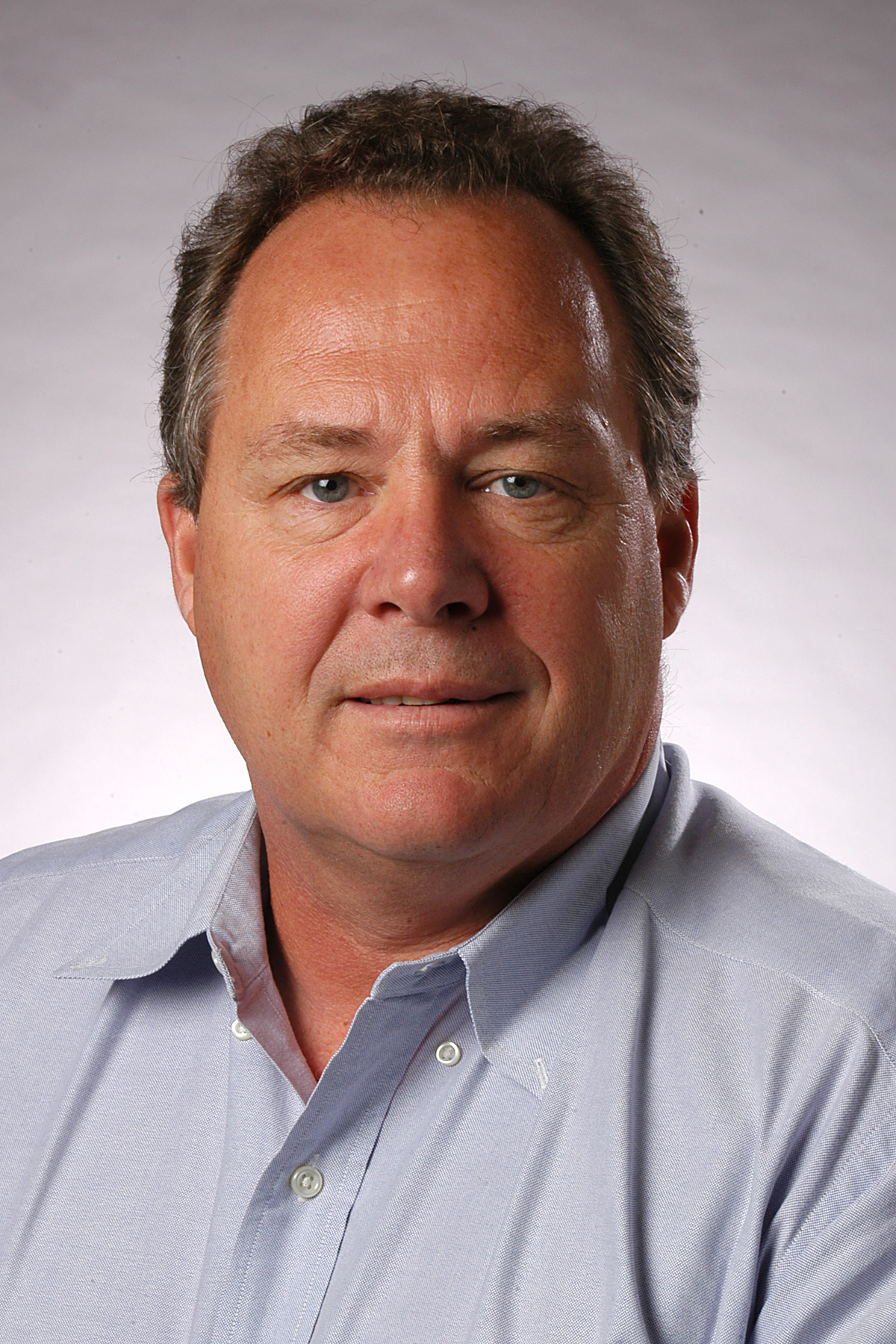 Jerry Taylor, University of Missouri Curators’ Distinguished Professor of Animal Sciences and Wurdack Chair of Animal Genomics, was chosen to receive the Rockefeller Prentice Memorial Award in Animal Breeding and Genetics from the American Society of Animal Science.

The award is given to scientists who have contributed basic or applied research in breeding and genetics with any class of large or small animals.

“It is always a great honor to receive an award for my accomplishments,” Taylor said. “However, it actually makes me feel slightly uncomfortable and self-conscious because so much of what we do involves a great team effort. Over the years I have assembled a wonderful team of talented young scientists whose skill sets really complement each other and we work as a team to train students and conduct research. Clearly the accomplishments of my lab reflect the accomplishments of this team of individuals and yet I am the one that receives the award.”

The general focus of Taylor’s research is to identify the mutations responsible for variation in economically important traits such as growth, meat quality, feed efficiency, milk production and fertility in domestic cattle and to develop strategies for the cattle industries to test and utilize this information in breeding and management programs. Taylor helps develop and utilizes cutting edge technologies with microarrays to benefit the beef and dairy industries.

Taylor has become one of the most recognized and highly sought after speakers on the identification of genes associated with phenotypic variation in economically important traits in livestock in the world, according to Rodney Geisert, professor of animal sciences.

Taylor has acquired more than $39 million in extramural funding for his genomics research, publishing 182 journal articles and five book chapters and has edited a book. He also has five patents and has given more than 300 national and 50 international invited presentations. He has trained 44 graduate students and 13 postdoctoral fellows in his laboratory. His national and international recognition as a leader in genomics is unsurpassed, according to Geisert.  He has also received many awards for his work, including Fellow of the American Association for the Advancement of Science.

Taylor received a Ph.D. in Quantitative Genetics at the University of New England in Armidale, New South Wales, Australia. He was awarded an Australian Dairy Research Scholarship to support him while he studied for the Ph.D. This opportunity opened his eyes to the field of genetics and to animal agriculture.

“I grew up a city boy and really never had been on a farm until I went to graduate school,” Taylor said. “I actually lived on a mixed sheep and cattle ranch while I was doing my Ph.D. and had fallen in love with the farming lifestyle and agricultural animals by the time I finished in 1982. You could say that it has all worked out pretty well for me.”

In his spare time, Taylor enjoys motorcycles and boats. He owns a Harley and a 27’ Baja he enjoys racing around in on the Lake of the Ozarks with his wife, nephews and nieces. He enjoys woodworking and home renovations. He also loves doing science. “It’s my favorite hobby and the one that I get paid to do,” Taylor said.

“My work is enormously satisfying and strongly motivates me as a person,” Taylor said. “I tell my students that after 30 years I still get up each morning and can’t wait to get to work and get to doing science. I love helping develop the careers of students and young scientists and helping kindle in them the passion that I have for studying genetics and solving problems of practical importance to society.”